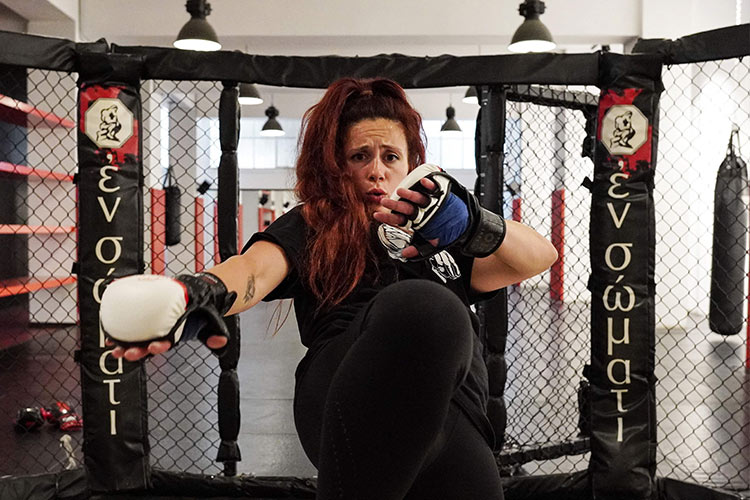 Lina Fayyad trains at a gymnasium in Nicosia. AFP

It's no mystery why Jordanian Lina Fayyad has been nicknamed "Fierce Savage" — watching as she lands successive blows in the cage, it's clear she is poised to take mixed martial arts by storm.

"At the beginning, I heard a lot of criticism that continues until today," the 33-year-old told reporters from the Mediterranean island of Cyprus, where she is undergoing and overseeing training boot camps.

"When someone sets their sights on a goal, nothing will stop them from achieving it."
In a region where social and cultural restrictions often bar women from pursuing sports professionally, Fayyad's journey has not been straightforward.

"There were a lot of obstacles that stood in my way: injuries, criticism -- I would get kicked out of sports clubs because I'm a girl and men refused to participate in training with me," she said.

"It used to bother me at first but now I don't care." 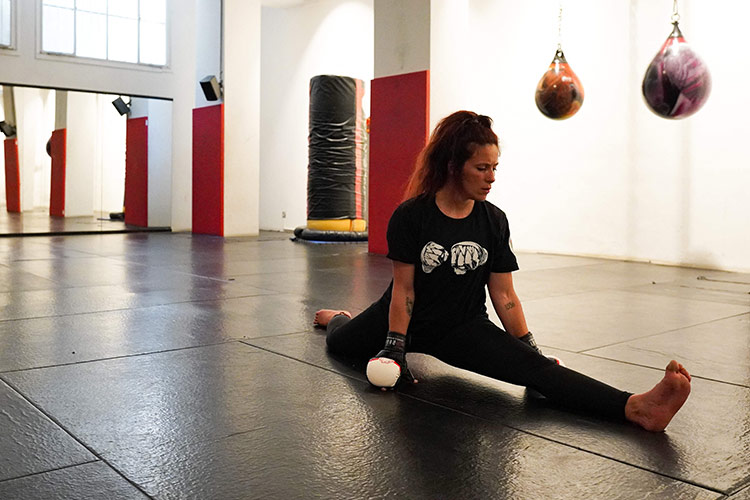 Lina Fayyad stretches before her training at a gymnasium. AFP

Encouraged by her father, a boxer, Fayyad entered the world of martial arts at the tender age of 10, then practised taekwondo starting at 12, before moving on to a roster of other sports.
"I earned three gold medals in kickboxing in the Arab championships and a gold medal in Muay Thai world championships," she said.

She shifted to MMA in 2017, and has since won two of the three fights she has taken part in.
But aside from her drive for competition — which is high -- Fayyad is compelled by the need to send a message to her fellow countrywomen.

"I am the only woman who practises MMA in Jordan," she said. "I get a lot of nice comments from women and they are really encouraged when they see me.

"I feel like I am somehow responsible because I want to prove that Arab women can reach their goals," she continued. 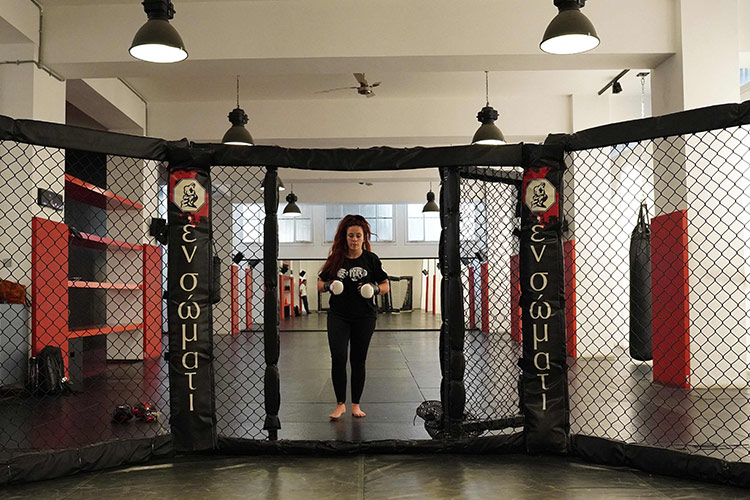 Lina Fayyad leaves the cage at a gymnasium. AFP

"If I had listened to criticism and become a housewife, I would not be happy. I want to make use of the advantages God gave me to achieve more."

In a training hall in the Cypriot capital Nicosia, Fayyad prepares for her next fight in June -- provided she recovers from recent fractures in both her feet.

But as with other obstacles, she doesn't let her injuries get in the way.

"I will stop when I get old," she said -- but by "stop", she means she will simply shift to a more age-appropriate sport, like jiujitsu.

"I often hear that I'm a 'fierce savage' in the cage, and it's true, I'm not afraid. The nickname represents me." 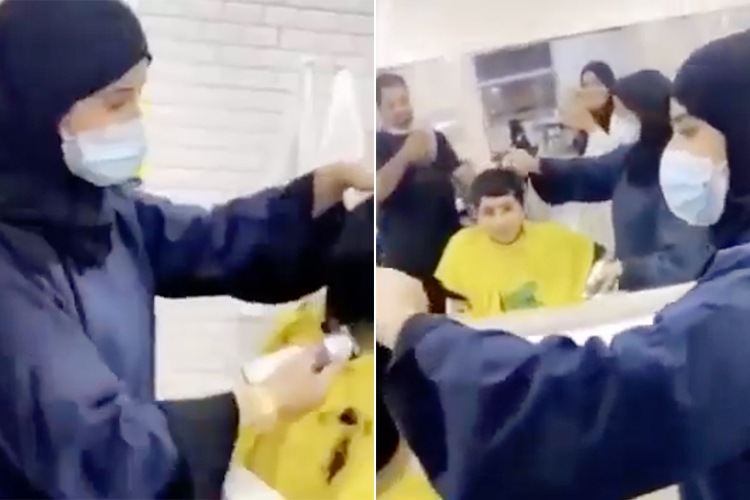 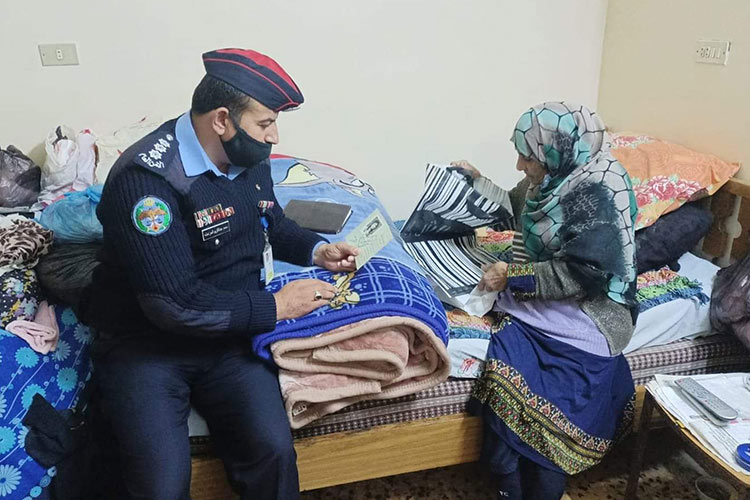 Officials find that 250 dinars (about $353) were transferred monthly to her bank account since 2008, without her knowledge, besides the interests of the deposit. 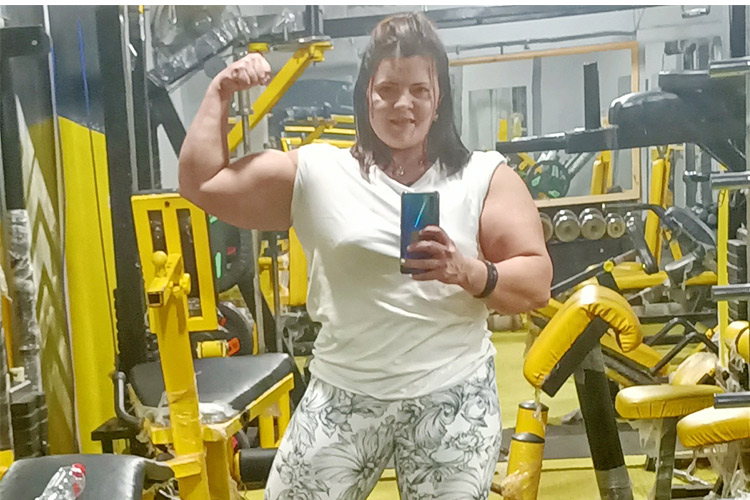 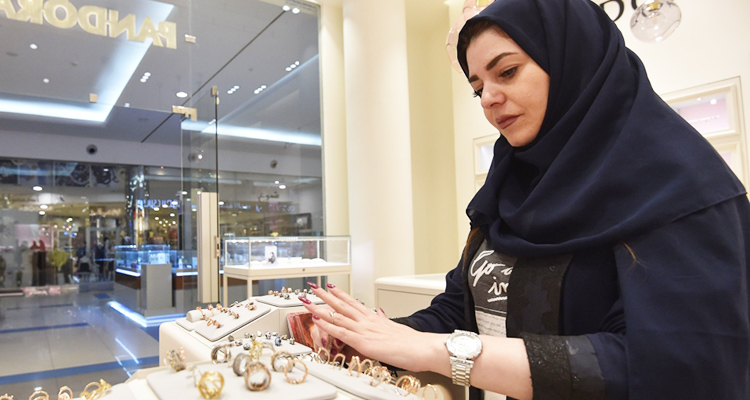 Saudi women must cover their hair and neck in ID photos

The clarification came after some people circulated false information in Saudi Arabia that women can show their hair or neck in civil status identification card photos.