Preliminary investigation revealed that Symonds' car veered off the road and rolled.

Australian Emergency services staff attempted to revive the 46-year-old driver but it went in vain.

Symonds was the only person in the car.

Doctors said he died of his injuries on Sunday morning. 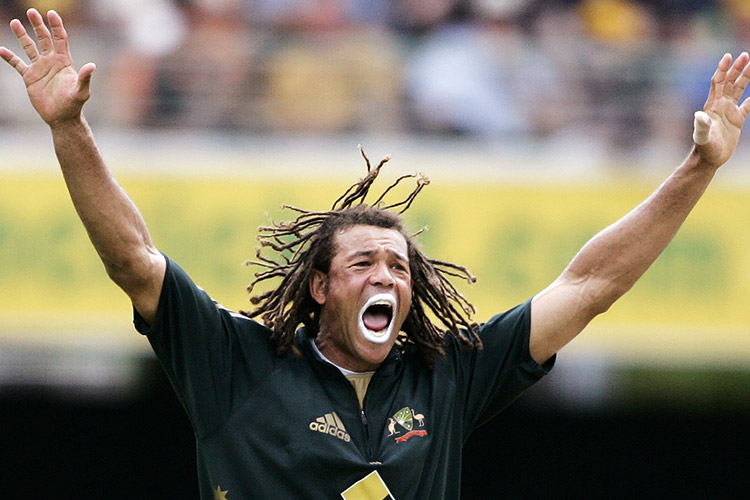 Andrew Symonds yells out as he appeals for a lbw decision against England. File/ AFP

An investigation has been launched.

They thanked friends and fans for their sympathy and support.

Cricket Australia reported Symonds' death on its website on Sunday, citing a police statement with details of the accident late Saturday night.

It described Symonds as "a cult hero during the peak of his international playing career and one of the most skilled allrounders Australian cricket has seen.”

"The Queenslander was a larger-than-life figure who drew a widespread fan base during his peak years for not only his hard-hitting ways but his larrikin persona."

Symonds played 26 test matches for Australia and posted two centuries, but he was better known as a limited-overs specialist. He played 198 one-day international for Australia, and won two World Cups.

After retiring as a player, Symonds became a popular commentator for cricket broadcasters.