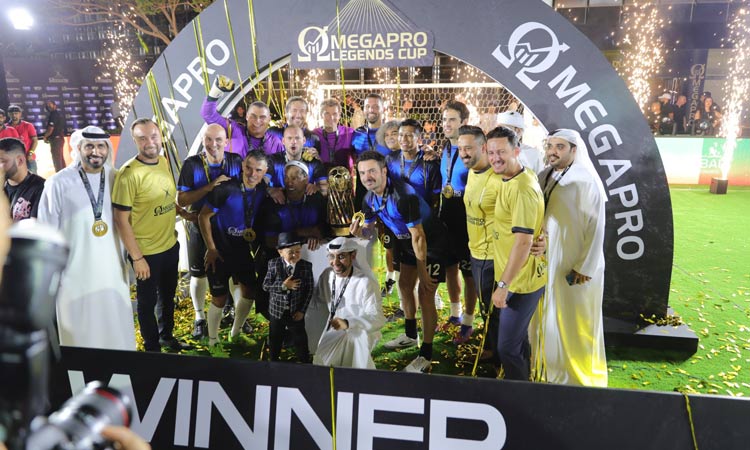 Ronaldinho's team poses with the trophy.

Brazilian football icon Ronaldinho led the Stars Team to win the Legends Cup in the exciting exhibition match on Thursday in Dubai in front of the Burj Khalifa, after defeating the Champions League led by Portuguese star Luis Figo 18-16.

The match was held in three rounds, each half lasting 20 minutes. The first half of the Stars team ended with a score of 7-5, and the Champions team excelled in the second half 5-3 to equal the score 10-10. In the third half, Stars settled the score by winning 8-6.

The match was organised by Omega Pro in cooperation with the Dubai Sports Council and the Department of Economy and Tourism, to reaffirm the UAE’s position in hosting and organising leading sports tournaments and events. 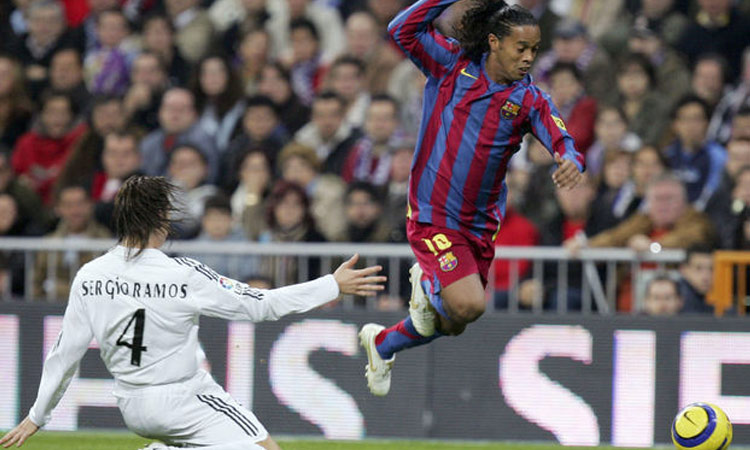 Kaka, Ronaldinho and Casillas to play in legends soccer match in Dubai

OmegaPro is launching the very first edition of The OmegaPro Legends Cup with cooperation with Dubai Sports Council this Thursday, on Thursday, in the luxurious Armani Hotel in Dubai Downtown. 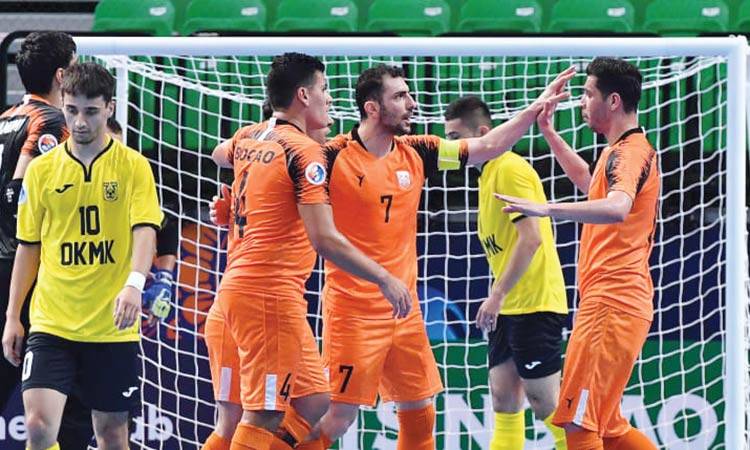 Defending champions Mes Sungun Varzeqan of Islamic Republic of Iran advanced to the final of the AFC Futsal Club Championship Thailand 2019 in style, defeating AGMK FC 7-3 in their semi-final on Thursday. Mes Sungun will face three-time champions Nagoya Oceans of Japan in the final on Saturday, while AGMK will take