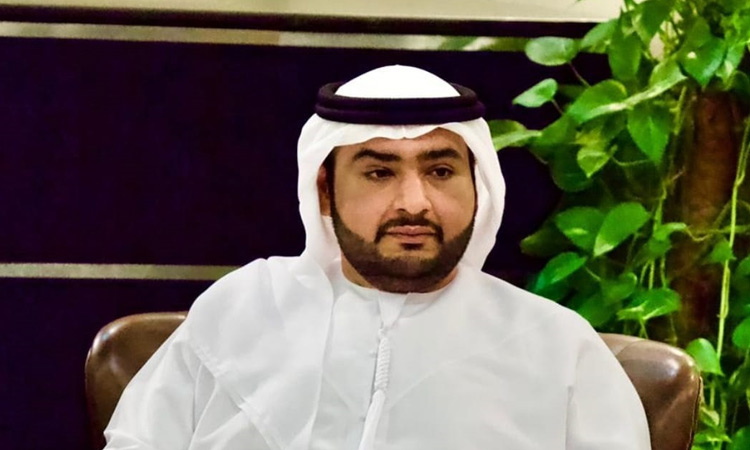 The cream of national players is set to descend on Fujairah, as the Emirate will play host to two major tournaments.

The junior competition takes place on May 14 and the senior one on May 21.

The National Junior and Senior Squash Tournaments will be held under the patronage of Sheikh Ahmed Bin Hamad Bin Saif Bin Hamad Al Sharqi, who is generously sponsoring the events.

"I am delighted to support the squash tournament as this is an opportunity for us to create further awareness of the game in this part of the world. Staging these tournaments strengthens the UAE's position in general, and Fujairah’s position specifically, as a leading sports destination in the world, " said Sheikh Ahmed.

"I am confident that this event will help raise the profile of the game and boost its popularity in Fujairah and the UAE," Sheikh Ahmed added. 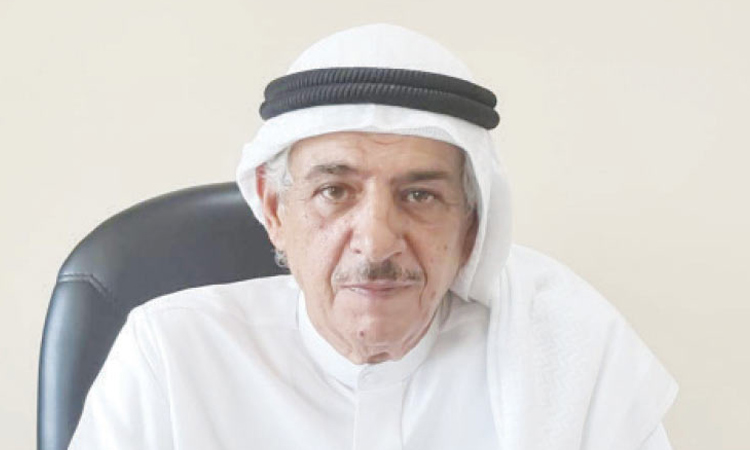 Abdul Ghafour Behroozian, Chairman of Tennis and Country Club Fujairah, says we look forward to welcoming all players in what should be another very successful tournament.

Well-known PSA players Titov Vladislav (105 world ranking) and Sandeep Ramachandran (146 world ranking) are among the top names who will be in action during the Fujairah National Squash Tournament.

"Both the tournaments are fantastic opportunities for players to exhibit their talent. This will also help them to sharpen their skills and prepare for future events.

"We look forward to welcoming all players in what should be another very successful tournament," Abdul Ghafour added.

"We have been playing host to tennis, swimming, padel, table tennis and other games at our state-of-the-art facilities and have added squash to our already impressive and diverse sports portfolio," said Hania Reggi, Senior Marketing and Sales Manager at TCCF.

"Over the next few years, squash has the potential to grow exponentially.

"As 2021 is a harbinger of the promising future of squash at the club, the top UAE juniors and elite players will be in action at the TCCF again, and we can't wait to witness action-packed matches, battle for top honours, and sportsmanship," added Hania.

"Going forward, the cornerstone of junior competitive squash is the TCCF junior structure, which will offer a full calendar of tournaments for players of all ages and abilities from across the UAE. Participating in junior tournaments supplements a player’s squash training, provides opportunities for important match play experience, and is a great opportunity to meet other players from around the UAE. TCCF will continue to host various squash tournaments each year, "said Jacques Harmse, tournament director and squash coach at TCCF.