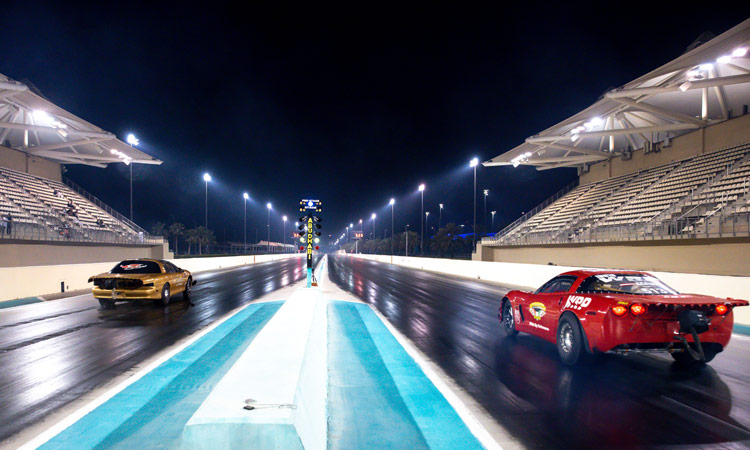 Participants in action at the Yas Super Street Challenge.

Across an incredible season of on-track action, the 2022 Yas Super Street Challenge came to a thrilling conclusion to begin the holy month of Ramadan at Yas Marina Circuit, with new winners crowned over the final weekend of action at the region’s home of motorsport.

With 6 categories up for grabs entering the final round of the season, Fadi Tawfik Tamour continued his winning streak to finish atop the podium in the 4x4 category following his 3-season wins across the 4-round competition.

In the Outlaw categories, Jasim Al Jasim was crowned as the King of Street Champion in the Outlaw V6 category following his two-victory season, with Saeed Ali Al Falasi taking the crown in the Outlaw V8 category after an impressive streak of podium-earning performances throughout the 2022 competition.

In the Index leagues, new winners emerged with Naser Adel Aly Ghanem, and Akram Khalili Rashidy taking first place in the Index 9.0 and 10.0 races respectively in the final round. In the Index 11.0 section, Hajji Humaid Al Kaabi returned to the top of the podium to finish the season with two victories in the category. 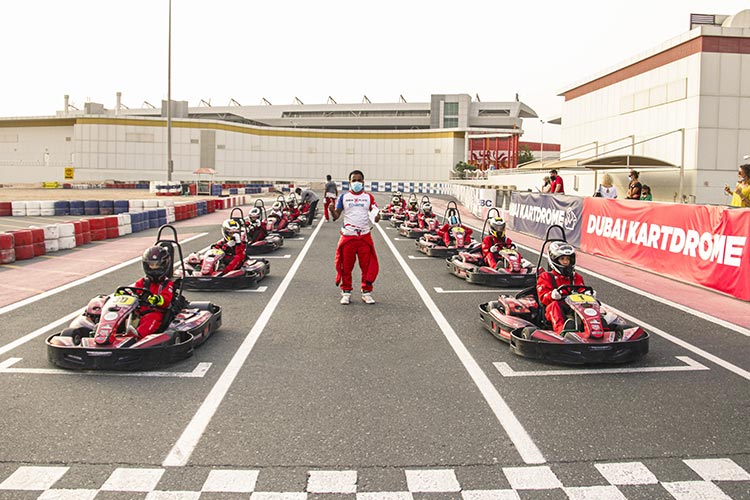 Dubai Autodrome has launched a new course to help the next generation of drivers in the UAE gain valuable competitive on-track experience and enhance science, technology, engineering and maths (STEM) learning as part of its DAKA programme. 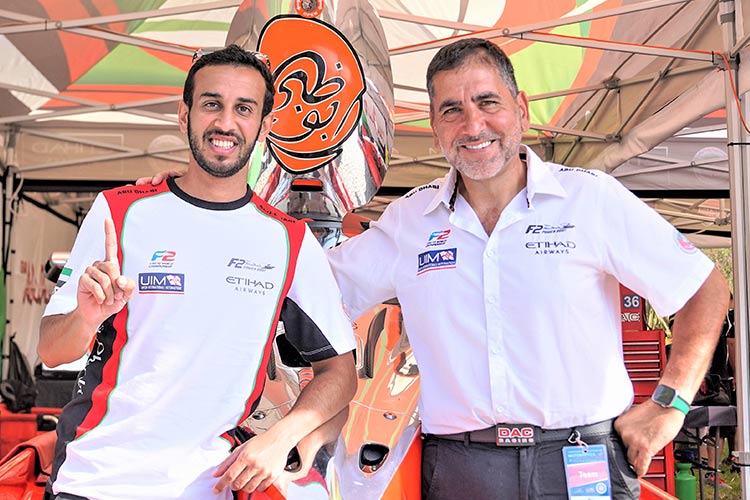 Mansoori is world champion after dramatic turn of events in Portugal

Norway’s Tobias Munthe-Kaas, Germany’s Stefan Hagin and Finland’s Sami Selio were each disqualified from the final round of the 2022 series for engine infringements following post-race technical checks. 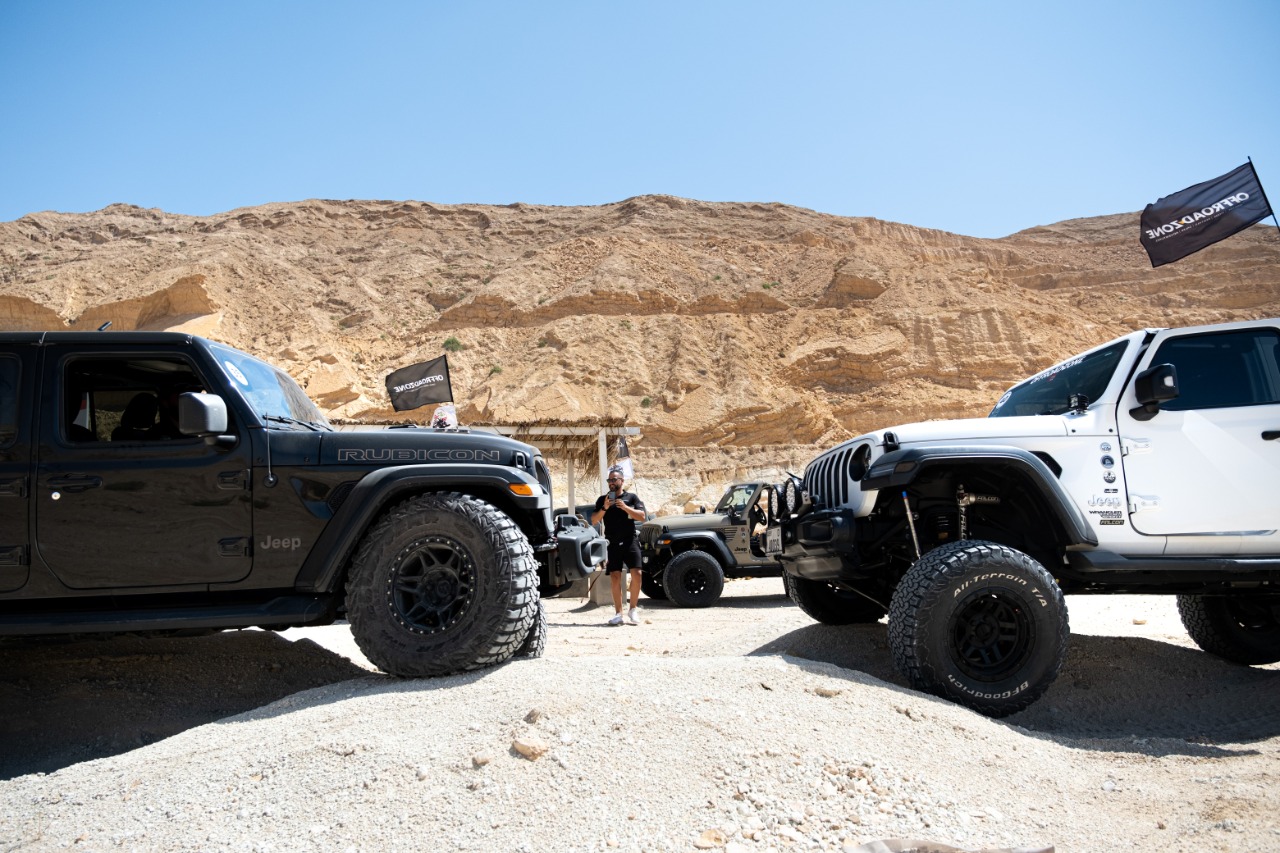 VIDEO: Dubai’s Offroad-Zone brings dozens of motorists together to experience thrill of adventures

For the first time ever, Dubai’s Offroad-Zone brought dozens of motorists together for an action-packed day of four-wheel-drive adventures to celebrate International Off-Road Day in Sharjah on Saturday.