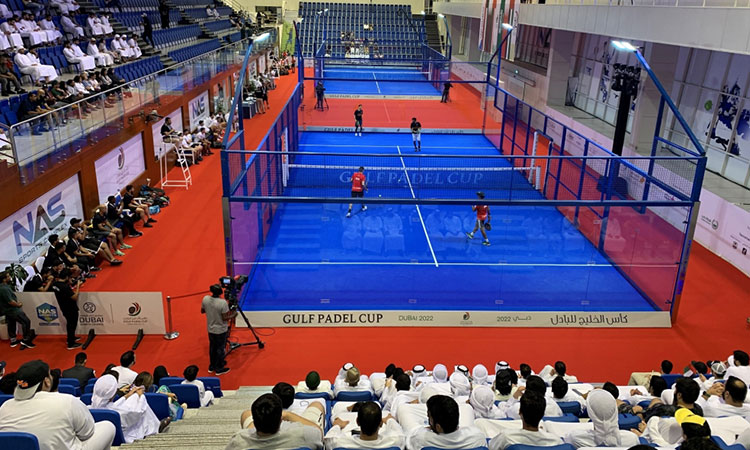 Hosts UAE stormed into the next round of the GCC Men’s Team Padel Championship at Nad Al Sheba Sports Tournament on Thursday.

Held under the patronage of Sheikh Hamdan Bin Mohammed Bin Rashid Al Maktoum, Crown Prince of Dubai and Chairman of the Council Executive Director of the Emirate of Dubai, and organised by the Dubai Sports Council, the NAS Sports Tournament has been one of the top sporting attractions during the Holy Month of Ramadan since 2013. 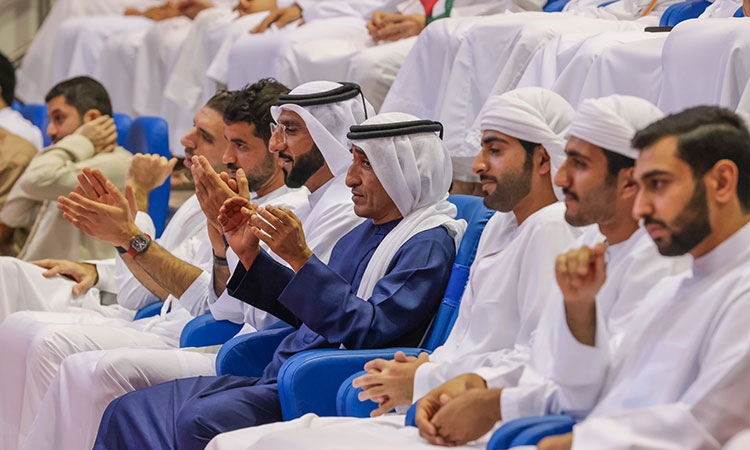 The UAE, who are one of the favourites for the title, cruised past neighbours Oman 3-0 at the iconic Nad Al Sheba Sports Complex.

A 6-1, 6-3 success for Saeed Al Marri and Abdulla and Abdulla against Nabeel Shebani and Younis Rawahi followed, before Hamad Aljanahi and Abdulla Ahli booked the UAE’s place in the next round by beating Aktham Ryami and Fawaz Monzri 6-0, 6-0.

The Bahrain team also advanced into the next round after registering a 3-0 victory over Saudi Arabia.

The organising committee of the Nad Al Sheba Sports Tournament has added a GCC Men’s Team Championship to this year’s Padel event for the first time.

Teams nominated by official padel federations or committees in their home countries are taking part in the tournament. 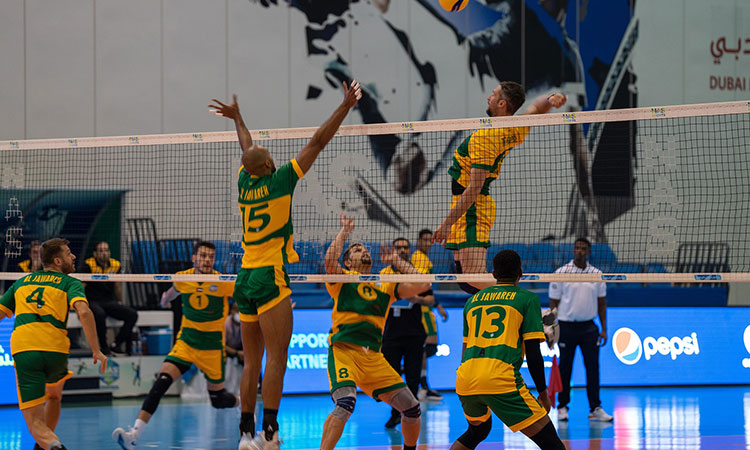 Players in action during a Volleyball Championship match.

In the wheelchair basketball competition, the Dubai Municipality defeated Dubai Corporation for Ambulance Services 37-28 at the Dubai Club for People of Determination.

The impressive win puts Khorfakkan Club for the Disabled at the top of the standings with four points, followed by the General Directorate of Residency and Foreign Affairs in Dubai with three.

Al Thiqah Club for the Disabled and the Dubai Police General Command are sharing third spot with two points each.

In Group B, the Dubai Municipality team is on top with four points, followed by the Dubai Corporation for Ambulance Services with three points. The Dubai Roads and Transport Authority team are also on three points, and the Al Bustan Center and Residence teams and the Finance Department are at the bottom of the group with one point.

One of the highlights of the tournament, the 75km NAS Cycling Championship, will start today and witness competition across multiple categories like Men’s

Around 1500 cyclists are taking part in the different categories of the championship.

Dubai Police, Roads and Transport Authority of Dubai, Dubai Municipality and Dubai Corporation for Ambulance Services are the strategic partners for this year’s Nad Al Sheba Sports Tournament, while Tadawi Medical Center, Emirates Foundation (Takatof), Dubai Duty Free, Pocari Sweat, Palazzo Versace Hotel Dubai and TecnoTree have signed up as sponsors for the ninth season of the event, which is one of the biggest events of its kind in terms of participation and prize money. 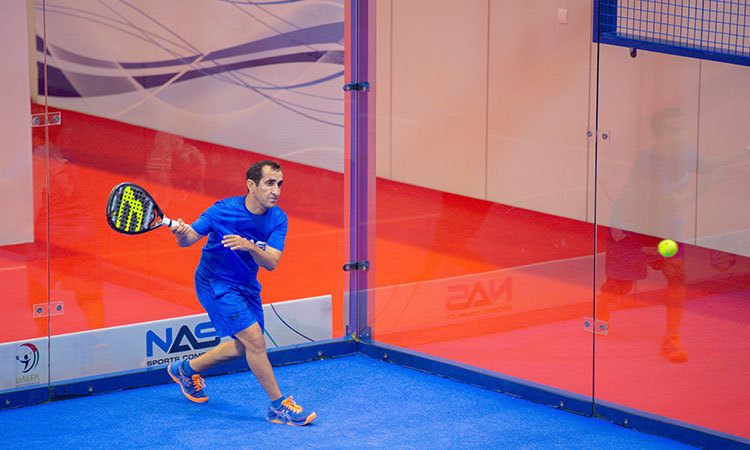 Sheikh Saeed and Sharif started well and comfortably won the first set, 6-3. Mendez Fernando and Enrique Gonzalez bounced back in the second, 7-5. Stepping up the game, 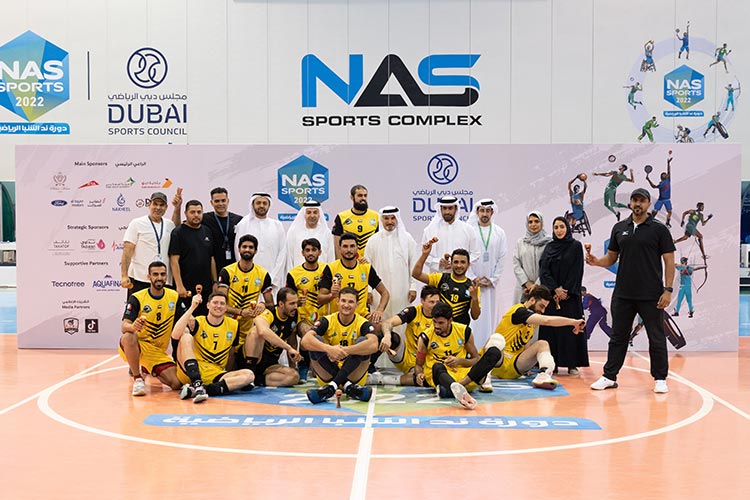 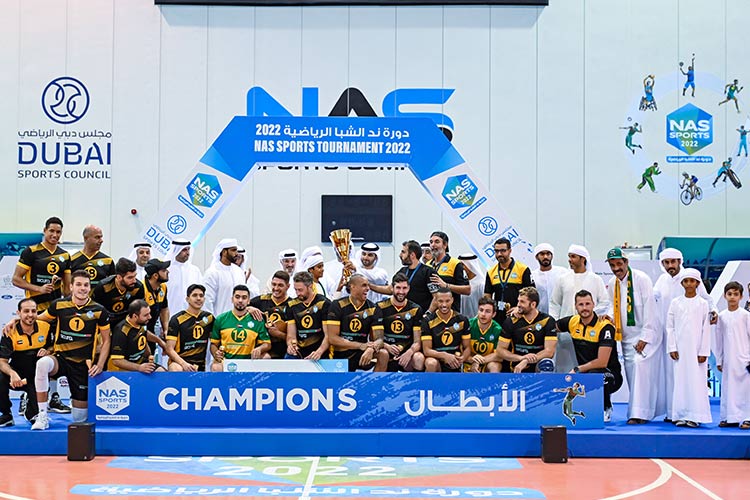