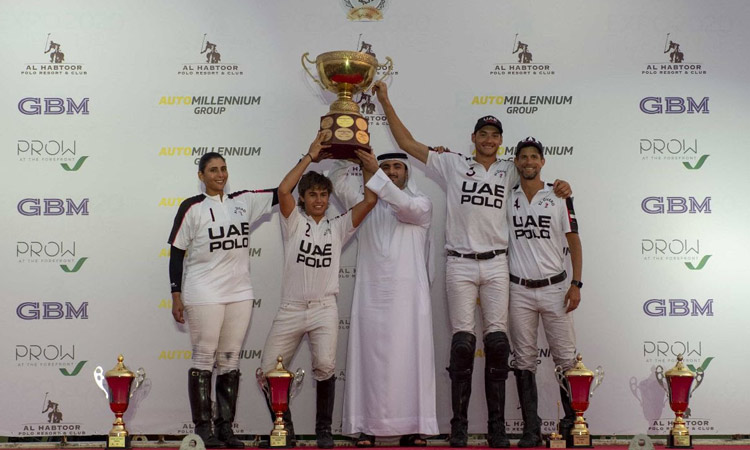 The finale of the Dubai Polo Gold Cup lived up to its billing as UAE Polo defeated defending Silver Cup champions Habtoor Polo 9-8 in a thriller at the Al Habtoor Polo Resort and Club in Dubai on Saturday.

The final clash of the coveted tournament of the Dubai Polo Gold Cup Series featured this season's top polo teams, who were locked in a neck-to-neck battle to grab the glory and kept the spectators on the edge of their seats till the end.

The event was packed full of sportsmanship, fun, glamour, entertainment, and prizes for its spectators.

Tommy Beresford scored the first goal of the match for UAE Polo. Mohammed Al Habtoor, the patron of the Habtoor Polo team, left the first chukker tied at 2 goals. The teams stayed tied through the end of the second but UAE Polo turned things around from the third chukker and Habtoor Polo clawed its way to narrow the gap in scores with a last-second penalty shot from Bautista Bayugar.

With seven minutes left on the clock, Habtoor Polo had their work cut out for them as Beresford created a 2-goal cushion in the middle of the chukker.

Bayugar equalized the game in the last 30 seconds, resulting in overtime. Fans from both camps witnessed an absolute nail-biter of a finish, with Beresford snatching the close win for UAE Polo around the midpoint of overtime.

Beresford was adjudged as the Most Valuable Player and Brilliante, a polo pony ridden by Bayugar, as the Best Playing Pony.

Sheikha Maitha expressed her delight over the team's victory in the final of the Dubai Polo Gold Cup.

She stated that the competition was successful on all levels, both organizationally and technically, and that all teams performed admirably.

Earlier, the afternoon got off to a blistering start as Zedan Polo faced AM Polo at the Auto Millennium Cup (Subsidiary Final).

Tomas Panelo shot the first goal, and the following minutes were a quick exchange of goals. Zedan Polo took the lead by the end of the second chukker with a last-second goal from Tomas Panelo. The team had taken full possession of the third chukker as it carved a 2-goal advantage, and both teams had consistently displayed prowess through the end of the fourth.

The excitement kicked up a notch as Alejandro Muzzio tied the game at 9 goals early in the last chukker. It was a scramble for the win, but Panelo skillfully dodged his way through the notable display of defense by AM Polo that sealed the win for the Zedan Polo team. 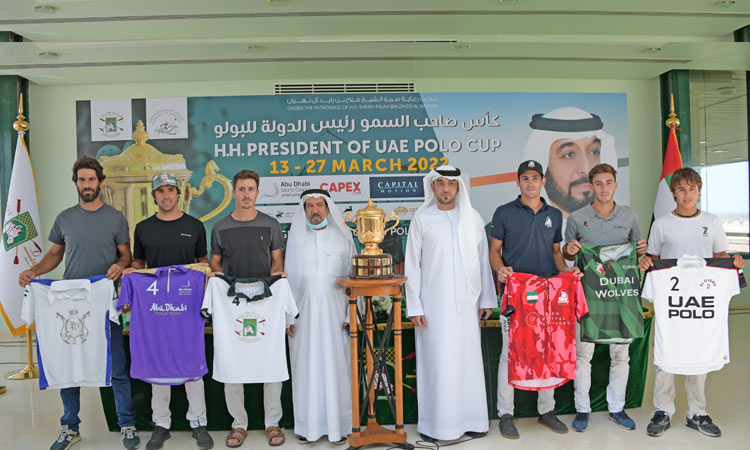 Stage set for President of the UAE Polo Cup

The 22nd edition of the His Highness the President of the UAE Polo Cup, considered to be one of the most prestigious tournaments in Asia and the Middle East, will take place at the Ghantoot Racing and Polo Club. 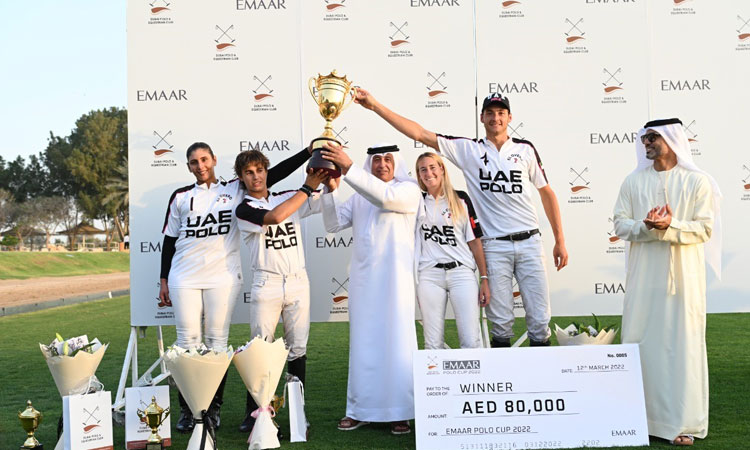 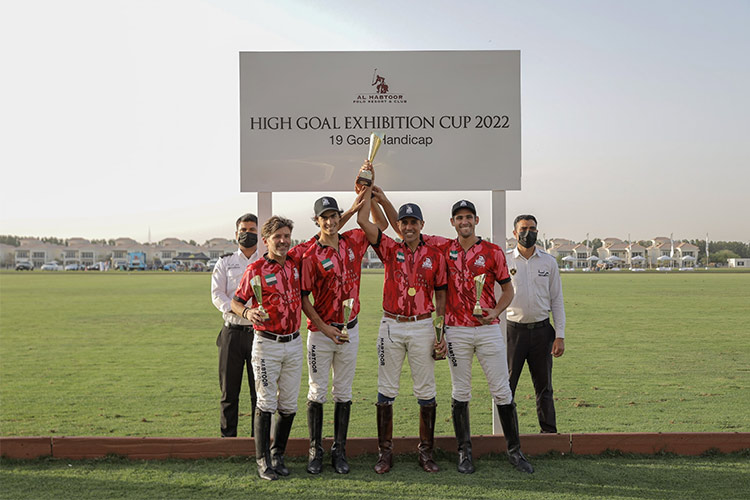 The high goal polo action continued as Al Habtoor Polo Resort and Club hosted an exhibition match played at 19 goal handicap, the highest one this season.