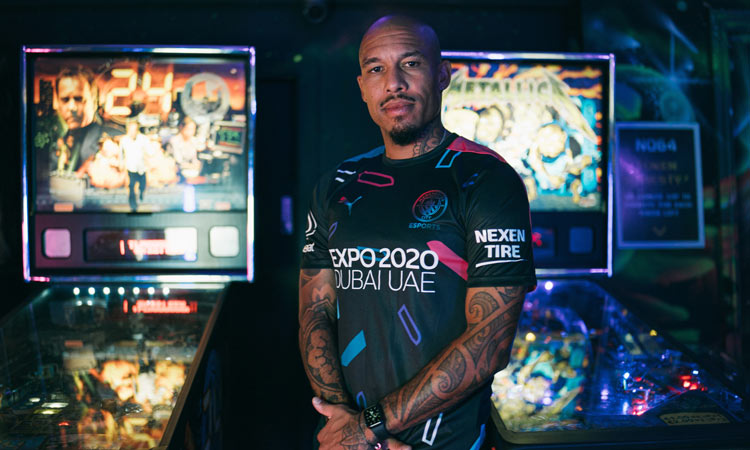 Manchester City legend Nigel de Jong will also be in attendance for a live Q&A during the live screening of Manchester derby at Expo.

Beginning at 7pm (GST) on March 6 at Festival Garden, City fans can enjoy a full evening of fun for all, with club legend Nigel de Jong set to join supporters for a live Q&A.

Former Dutch international Nigel de Jong was part of the backbone of the Manchester City side that lifted the FA Cup in 2011 and the Premier League trophy in 2012. A huge fan favourite, his 137 appearances for the Club left a lasting impression.

Official City mascot Moonbeam will join supporters for the build-up to the game and young fanatics can also enjoy face painting, the chance to win exclusive prizes and a live performance from the Middle East’s best footballing freestyler Ammar Freez.

With the match set to kick off at 8:30pm (UAE time), supporters can attend the free-to-enter live screening event within Expo 2020 Dubai and cheer on Pep Guardiola’s side as they take on the Reds.