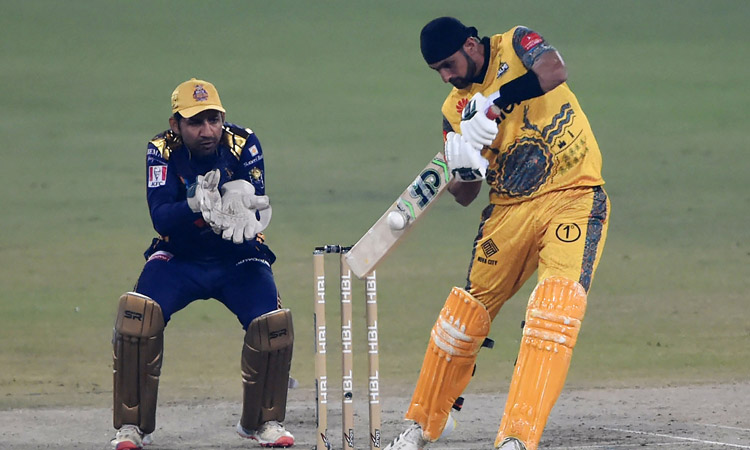 Will Smeed’s 60-ball 99 went in vain as Shoaib Malik and Hussain Talat scored half-centuries to guide Peshawar Zalmi to a 24-run victory over Quetta Gladiators in their Pakistan Super League match in Lahore on Tuesday.

Batting first, Zalmi posted a total of 185 runs for the loss of seven wickets. Chasing the target, Gladiators managed to reach only 161/8 in their allotted 20 overs. Malik and Talat steadied the innings by scoring 58 from 41 balls and 51 off 33 balls respectively after Zalmi made a faltering start by losing their opener Hazratullah Zazai just on 1 run followed by Mohammad Haris 29 and Liam Livingstone (0).

Karachi, led by Pakistan skipper Babar Azam, agonizingly finished on 190-8 for their seventh loss in a row and were eliminated from the playoff race with three league games still to go. Islamabad jumped to No. 3 with eight points from seven games behind table-toppers Multan Sultans (12 points) and Lahore Qalandars (10 points).

Imad Wasim (55) and Pakistan Under-19 captain Qasim Akram (51 not out) had narrowed Karachi’s target to eight runs off the final over with their 108-run sixth-wicket stand, thanks to at least three dropped catches by the sloppy Islamabad fielders. Wasim hammered Maqsood (3-34) to fine leg for a boundary off the second ball before he holed out at mid-off off the next delivery.

Needing two runs off the last two deliveries, Maqsood held his nerve to clean bowl Jordan Thompson off a slower delivery before hitting the wickets at the non-striker’s end after dropping Jordan’s return catch. Little cameos from Faheem Ashraf (29 off 10 balls) and Asif Ali (28 off 11 balls) had earlier lifted Islamabad total to 191-7 with left-arm spinner Wasim picking up 2-30.

Islamabad sorely missed their skipper Shadab Khan’s, who had to leave the field with a strained groin while fielding in only the second over of Karachi run-chase. Asif perfectly filled the shoes of his skipper and chipped in with 2-27 and could have got few more had Islamabad held on to their catches. 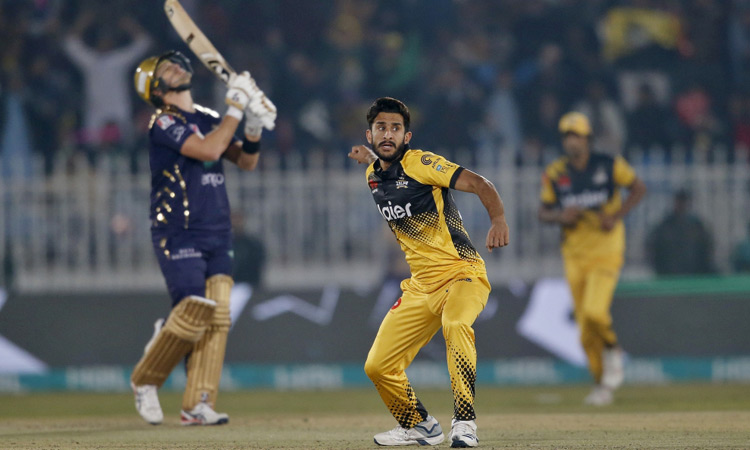 Wahab, who was named new Peshawar Zalmi captain when Darren Sammy stepped down due to his poor form and fitness, then grabbed the crucial wickets of Ahmed Shehzad and Ben Cutting off successive deliveries to restrict Quetta to 140-7. 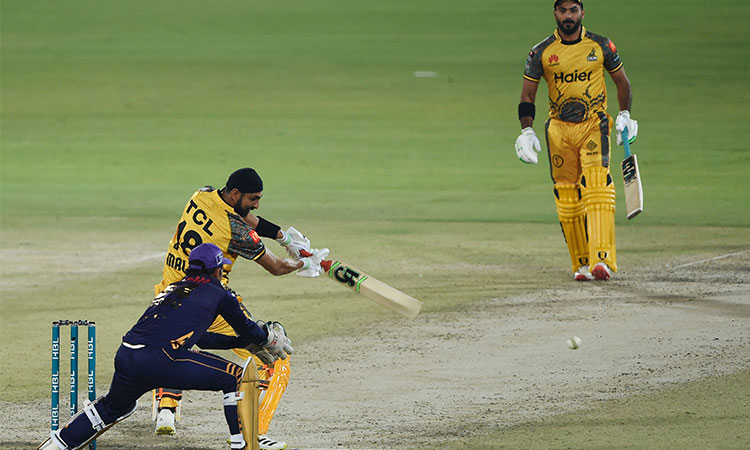 Earlier, after being put in to bat, 20-year-old Englishman Will Smeed made a stunning PSL debut with a blistering knock of 97 off 62 balls in Quetta’s formidable total of 190-4.