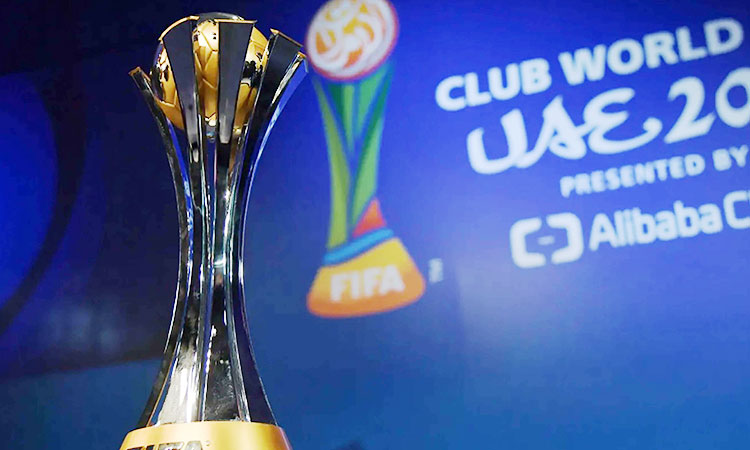 Fans can get face-to-face with the trophy, play a number of football games and soak up the atmosphere three hours prior to kick-off.


Abu Dhabi has once again proven its pedigree as a major international sports hub during the festival of football that has played out over the past fortnight and additional tickets for the game are now available at https://www.fifa.com/tickets.

After six games and 20 goals, the tournament's showpiece pits the 2021-22 UEFA Champions League winners against the Copa Libertadores holders, and either the London outfit or their Sao Paulo rivals will be crowned FIFA Club World Cup champions for the first time.

Palmeiras — who finished fourth in their debut at last year's edition — have brought thousands of fans with them from Brazil and have provided colourful, passionate support during their time in Abu Dhabi. Chelsea, meanwhile, were runners-up in their only previous FIFA Club World Cup campaign in 2012 and, thanks to a large British expatriate population in the United Arab Emirates (UAE), they should be well backed as they go in search of adding the prestigious trophy to their collection.

"We're very happy to be in Abu Dhabi, we enjoyed a great welcome and we feel very comfortable," said Chelsea first team coach Zsolt Low, who is standing in for absent head coach Thomas Tuchel. "Only two English clubs have won this trophy before, and Chelsea never have. This is an important competition, and we want to win it."

Midfielder Jorginho added: "We appreciate Chelsea fans’ support in Abu Dhabi, we need them tomorrow. We’ll do our best to win for them. It would be great to secure a trophy in the middle of the season."

Chelsea reached the final by narrowly overcoming Saudi Arabia's Al Hilal in the last-four, while Palmeiras brushed aside Egypt's Al Ahly. The two losing semi-finalists will meet at the Al Nahyan Stadium earlier on Saturday (17:30 GST), with the winner clinching third-place.

The Mohammed Bin Zayed Stadium will continue to thrill supporters with a number of on-site activations in the official Fan Experience Area. Fans can get face-to-face with the FIFA Club World Cup Trophy, play a number of football games and soak up the atmosphere three hours prior to kick-off. Official mascot Dhabi will be on hand to meet fans young and old, while attendees can curate the in-stadium playlist by sharing a picture from the game on social media with the name of their favourite song and #HeyFCWCDJ.

On the pitch, both games will continue to use semi-automated offside technology (SAOT) that is successfully being trialled at the FIFA Club World Cup 2021 alongside 3D animations displayed on the stadium big screen and on television that give spectators greater insight into offside decisions.

FIFA and the UAE FA are also working together to ensure the tournament has a legacy in the country through FIFA Forward initiatives that include the development of an education structure aligned with the UAE FA's Football Strategy - Vision 2038.

Strict COVID-19 measures are in place to ensure a safe environment during the tournament to protect the health and safety of everyone involved, in alignment with Abu Dhabi's rules and regulations. For the latest health and safety protocols, please visit FIFA.com/news/health-and-sanitary-protocols. 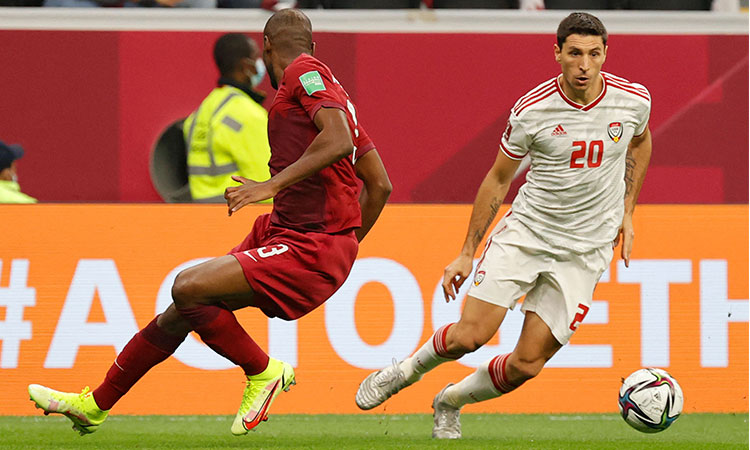 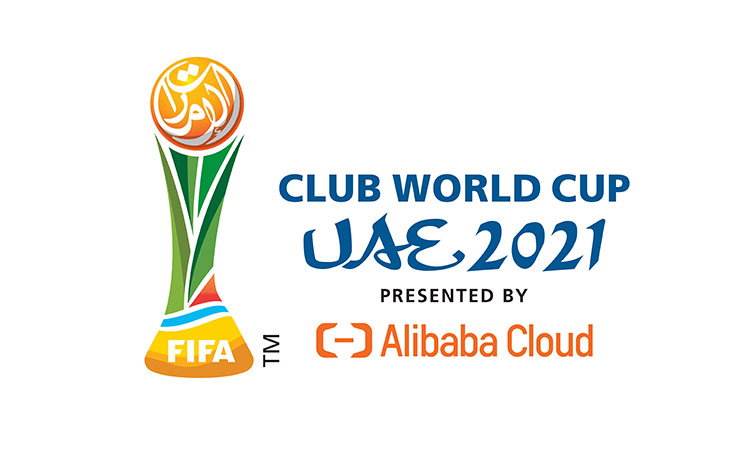 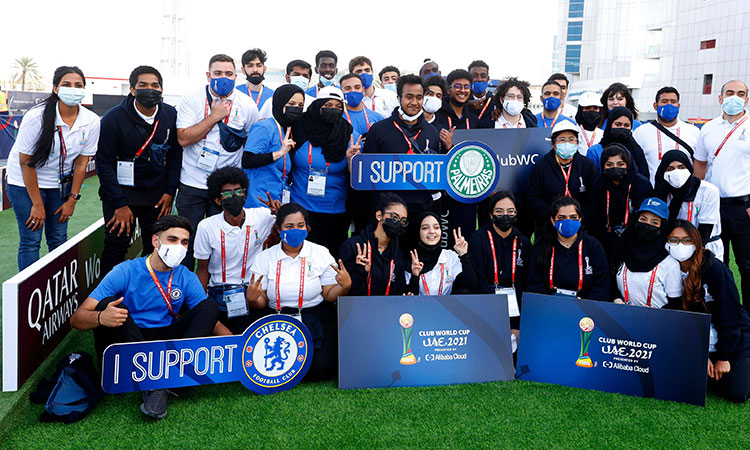 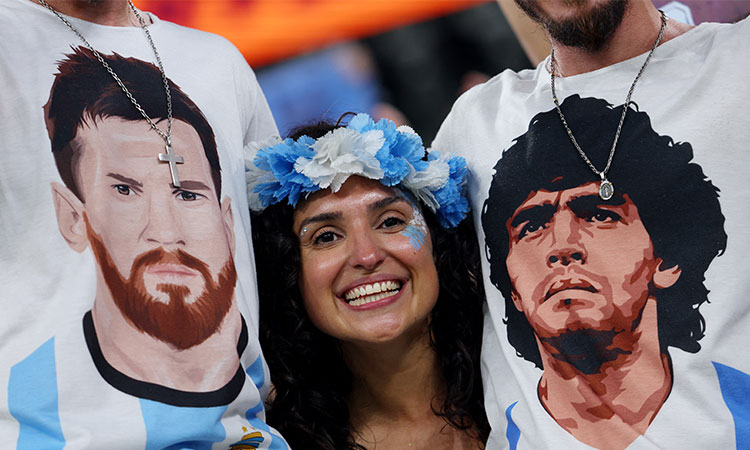