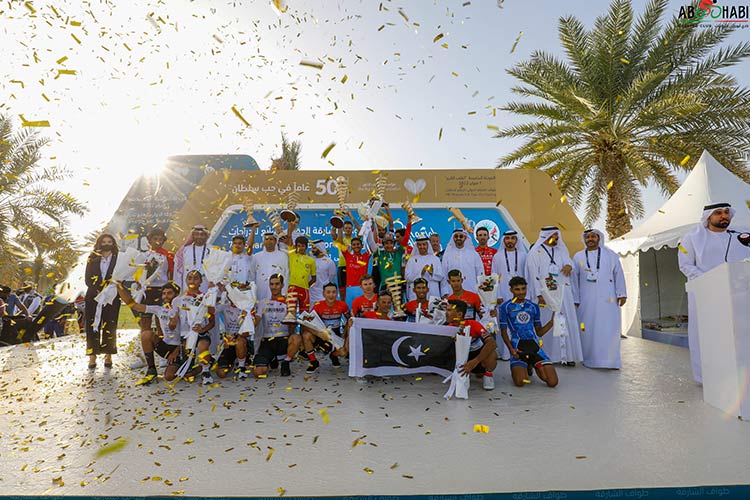 Winners pose with their trophies at the conclusion of the 7th Sharjah International Cycling Tour.

Abu Dhabi Cycling Club (ADCC) won as the best youth team in the 7th Sharjah International Cycling Tour, after leading the ranking of all participating teams in the Sharjah Youth Tour, accompanying the International Tour.

The Sharjah International Cycling Tour attracted 144 cyclists representing 24 teams and leagues from across 16 countries, covering a total distance of 438.8 km in five stages.

The Tour was held in four stages during the period from Jan.26 to Feb.1, under the patronage of His Highness Sheikh Dr Sultan Bin Muhammad Al Qasimi, Supreme Council Member and Ruler of Sharjah, and under the slogan “50 Years of Sultan’s Love.”

The ADCC participated in two categories of the Tour: youth and men, where the club's cyclist Ali Aran won the green jersey for the youth category.

Al Nekhaira Al Khyeli, CEO of ADCC, expressed his happiness with this victory and the club's achievement in this international tour, which witnessed wide participation at the local, regional and international levels.

He considered that this participation of the young riders in this international tour gives them a good experience in getting to know the mechanism of competition and the experience of participating for the first time in races of successive stages for several days.

He said that the races in the Sharjah International Cycling Tour were held in a competitive atmosphere. All participating riders were truly full of enthusiasm, stressing that the club has a selected group of riders, who have the ability to run races and win prizes.

Al-Khyeli pointed out that the club is working on discovering and attracting professionals and young talents, as well as adopting and supporting young riders, and qualifying them physically and technically, by providing the necessary training and support to master this sport and be real professionals.

The CEO praised all riders and congratulated the promising young cyclist Ali Aran, who succeeded in seizing the green jersey, highlighting that the team is looking forward to achieving more victories and successes in regional and international races in the coming period.

It is noteworthy that the Emirati participation in the Tour was through the national team, in addition to 8 local teams: Abu Dhabi Cycling, Al Nasr, Shabab Al Ahly, Dubai Police, Al Shafar Jumeirah, Trek M7, Turk, and Yasi, in addition to community teams. 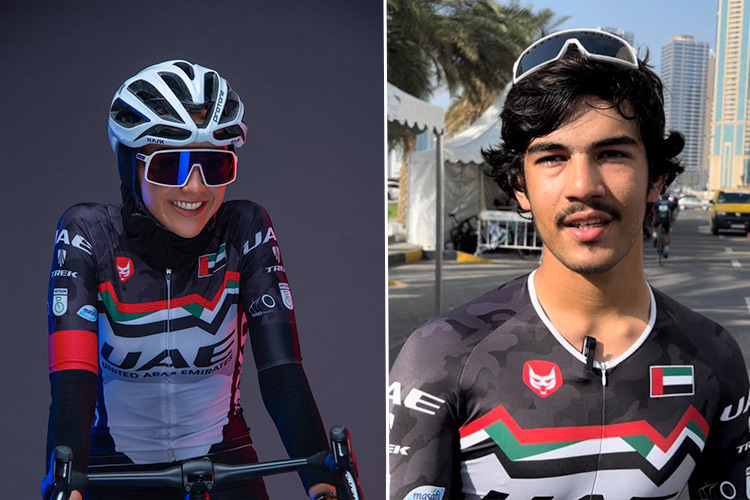 The riders of the UAE national under-23 cycling team, Mohammed Al Mutaiwee and Safia Al Sayegh, have officially qualified for the World Cycling Championships, to be held in Australia next September. 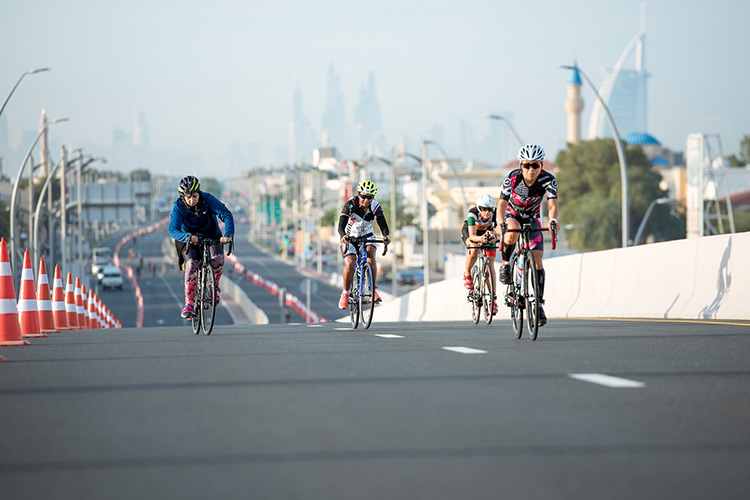 Dubai Sports Council (DSC) has announced the opening of registrations for the 5th Dubai Women’s Triathlon, which is scheduled to take place on Oct.2. 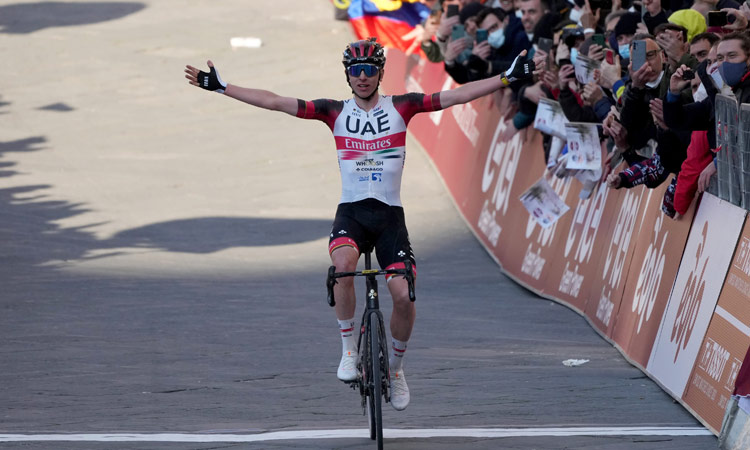 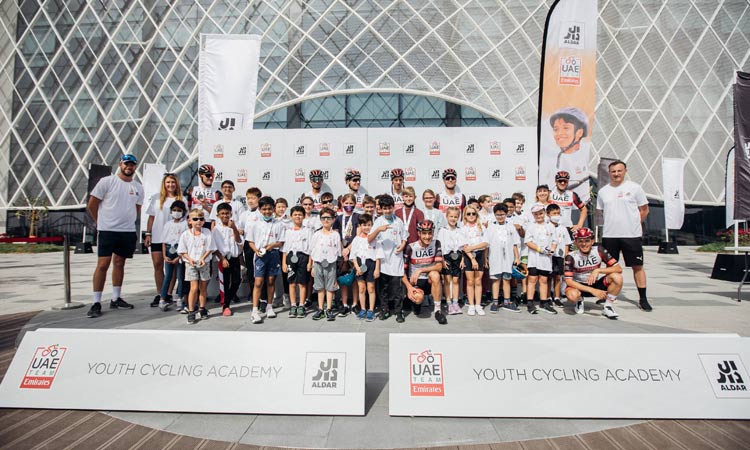