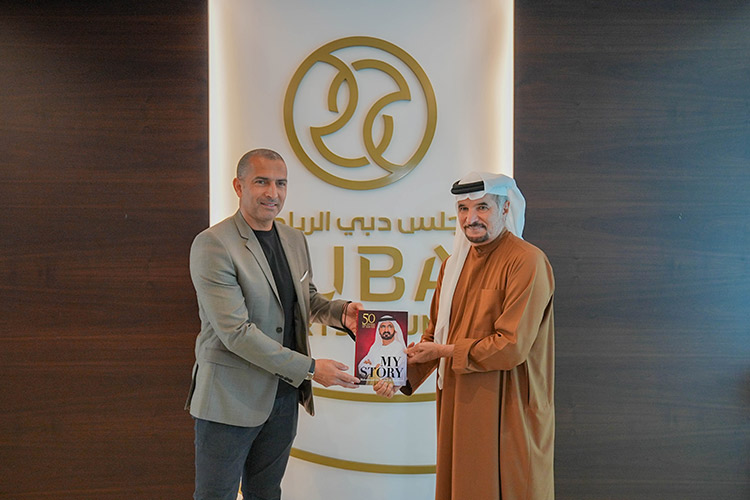 Saeed Hareb, Secretary General of Dubai Sports Council, received Sabri Lamouchi, the former France international and ex-manager of the Ivory Coast national football team, at the Council’s headquarters in the presence of Nasser Aman Al Rahma, Assistant Secretary General of DSC, and they discussed different initiatives for the development of football in the region.

Welcoming the French-Tunisian, Hareb briefed him about the work and initiatives of the Council, as well as the encouragement it offers to private entities to become a part of Dubai’s burgeoning sports sector. He also informed Lamouchi about Dubai’s busy annual sports calendar, which includes more than 400 events, and about the 400-plus academies operating in the Emirate, offering specialist training in different sports.

Hareb also gifted Lamouchi a copy of “My Story” - the anecdotal memoir of His Highness Sheikh Mohammed Bin Rashid Al Maktoum, Vice President and Prime Minister of UAE and Ruler of Dubai.

“First, I would like to thank the Dubai Sports Council for this warm welcome, and they are doing really amazing work,” said Lamouchi, who was capped 12 times and scored one goal for the France national team. He was part of France’s 28-men preliminary squad for the 1998 FIFA World Cup on home soil, and played for clubs like Inter Milan, Parma, Marseille, Auxerre and Monaco, where he won the French Ligue 1 title in 2000.

Speaking about Dubai, he added: “I remember a very long time ago, in 1999, I came here for the first time with my best friend, and obviously Dubai has changed a lot since. All the time I come to Dubai, it is an absolutely new experience, totally different.

“I come here with friends, I have come here with family, wife and kids, and they enjoy it as well because you can do whatever you want in Dubai. You can enjoy it with your family at home, or in the desert and the malls, or the beach. You can enjoy sports, or different shows. So everything is possible in Dubai. The mentality here, the vibes in Dubai is absolutely amazing.”

Lamouchi started his managerial career with Ivory Coast in 2012 and was at the helm of the team at the 2014 World Cup, managing stars like Yaya Toure, Gervinho, Wilfried Bony and Didier Drogba. He resigned from the position following Les Elephants’ early exit from the competition and went to Qatar, where he managed El Jaish for three years before returning home to manage French club Rennes in 2017.

In the summer of 2019, he became head coach of English football club Nottingham Forest and later returned to Qatar to manage Al Duhail in the 2020-2021 season. 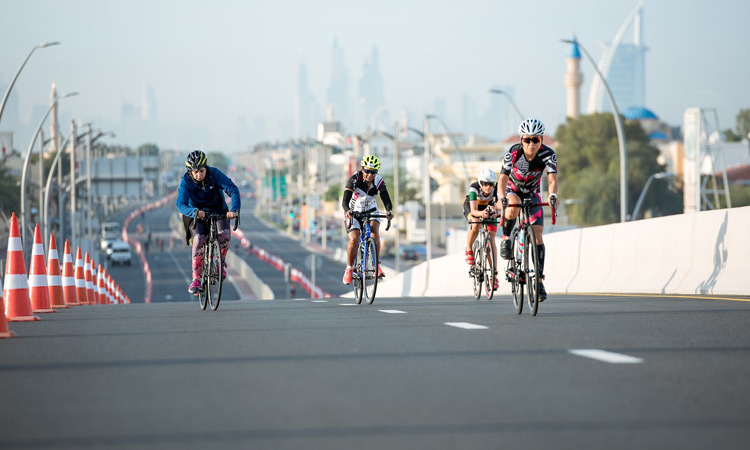 Dubai Sports Council (DSC) has announced the opening of registrations for the 5th Dubai Women’s Triathlon, which is scheduled to take place on March 12. 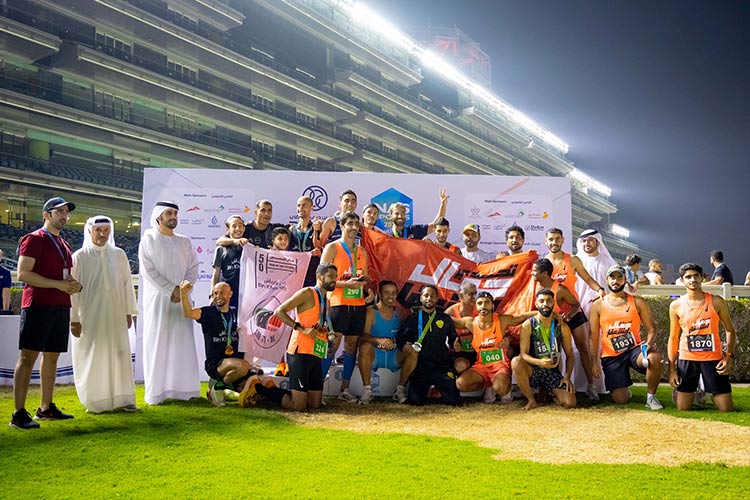 Morocco’s Hisham Amghar took top spot in the 10km Open race for men at the NAS Run held at the Meydan on Thursday. 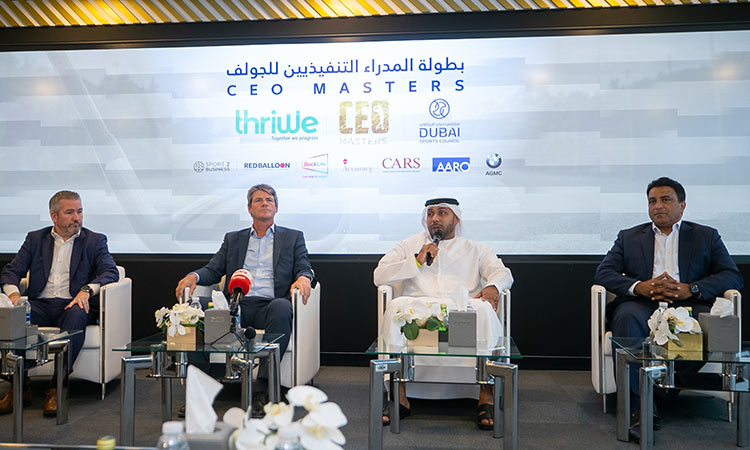