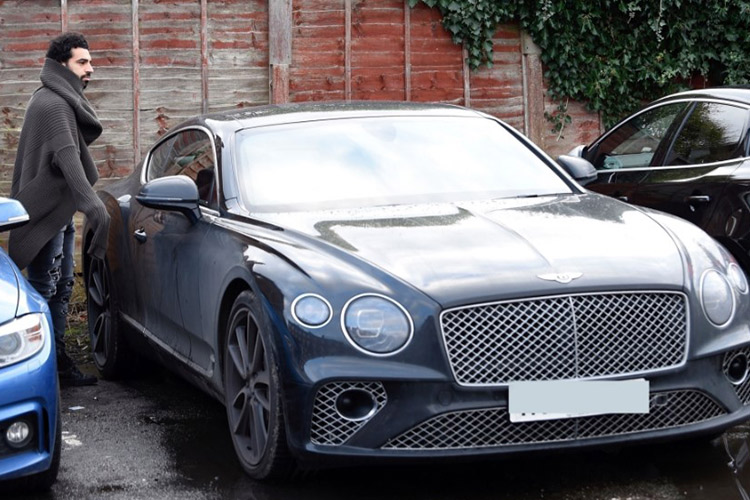 Mohamed Salah getting into his Bentley Continental GT.

Footballers are known to lead luxurious life, and why not they have earned the right to do so.

Buying mansions and sports cars, launching fashion labels are some of the highpoints.

Recently we delve into the luxurious lifestyle of Egyptian master player and Liverpool star Mohamed Salah. 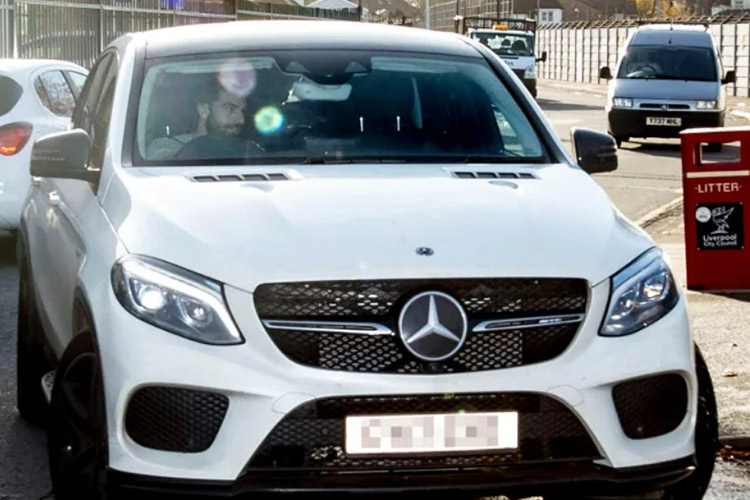 Undoubtedly known for his finishing, dribbling, and speed, Salah has fetish for luxury cars.

The British media revealed the number of cars owned by the Egyptian player with a total value of 755,000 pounds.

Salah, according to the newspaper The Sun, owns a luxury group of 6 cars, the latest of which is the Bentley Continental GT, worth 160,000 pounds, and is characterised by its luxurious interior design, with a top speed of 210 miles per hour. 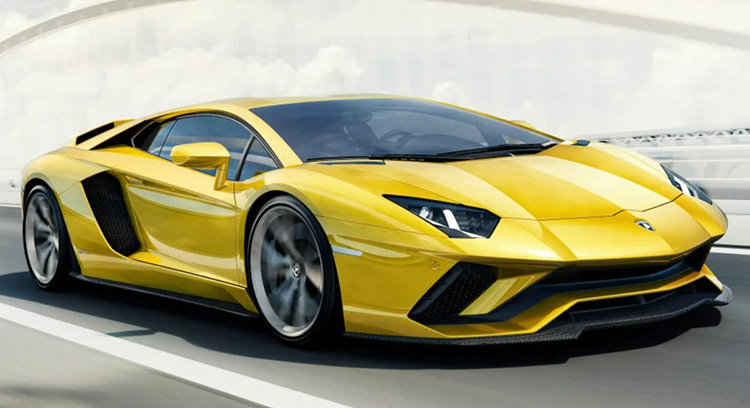 The stock includes the Lamborghini Aventador, which is the fastest among the six cars, with a speed of 218 miles per hour, and its price is 271,000 pounds, unlike the Audi Q7, which costs 54,000 pounds, and its lowest price and performance is Toyota Camry, priced at 29,000 pounds.

Two Mercedes cars are added to the group, the first is the AMG GLE Corp, which he usually uses to go to training, and the price starts from 65,000 pounds, while the second is the SLS AMG, one of the most expensive cars produced by the German company. Its value starts at £176,000.