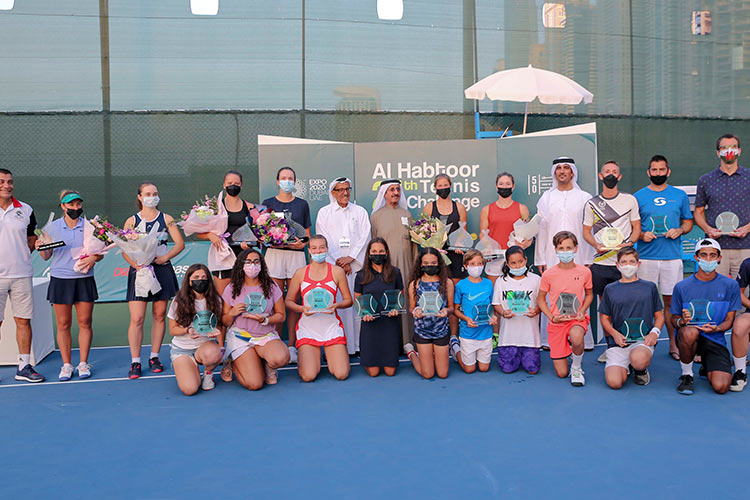 Winners of the sixth Al Habtoor Tennis Cup pose with dignitaries during the presentation ceremony at the Habtoor Grand Resort and Spa on Saturday.

Patel won the girls under-14 and under-16 crowns to complete a good week of tennis in a competition that attracted nearly 300 players in junior age categories each year.

The Indian girl – whose father Chirag was also a tennis player in his youth – beat Egypt’s Rokaya Kashkoush in the under-14s, and then fought well to defeat Katarina Curcic for the under-16 crown.

“I’m super happy today as this is the fruit of all the hard work I have been putting in on court,” the Jumeirah English Speaking School (JESS) student said after receiving her trophies from Nasser Al Mazroei, Vice President of UAE Tennis Federation.

Though only 12, Patel is eager to have a career built around tennis. She trains at least three hours a day, five days a week at a specially built tennis court at home.

“I started playing when I was five years old, but I can see myself emulating the feats of a lot of top players that I like to follow such as Ashleigh Bartey, Serena Williams and Roger Federer,” she smiled.

“Tennis is a sport I love and I can see myself achieving success as a professional tennis player in the future,” she added. 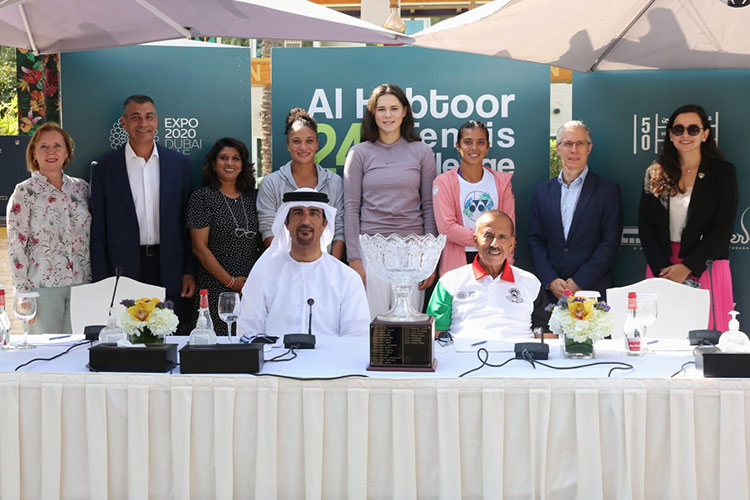 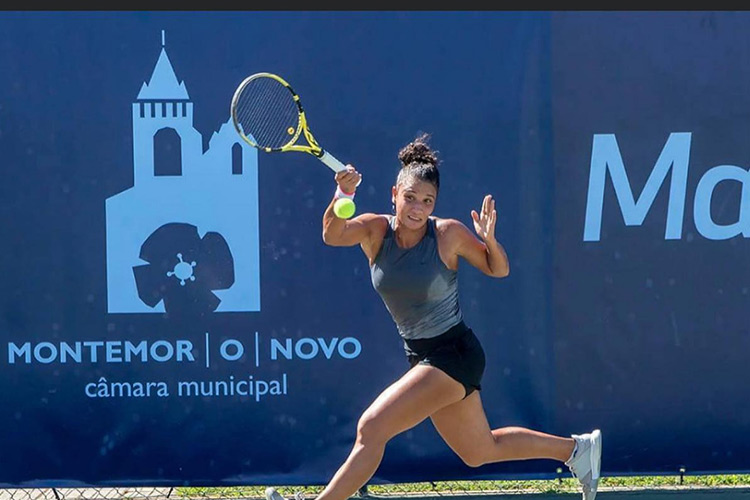 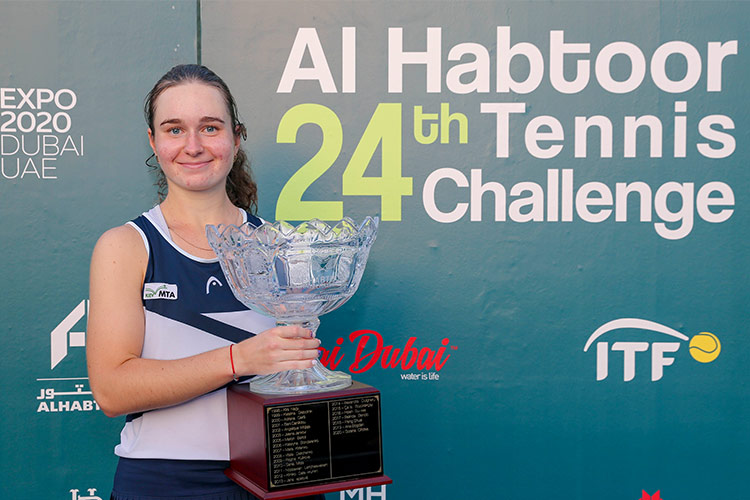 Former junior Wimbledon champion Daria Snigur was second time lucky as she swept aside Kristina Kucova 6-3, 6-0 in under an hour to become the singles champion at the 24th Al Habtoor Tennis Challenge on Saturday. 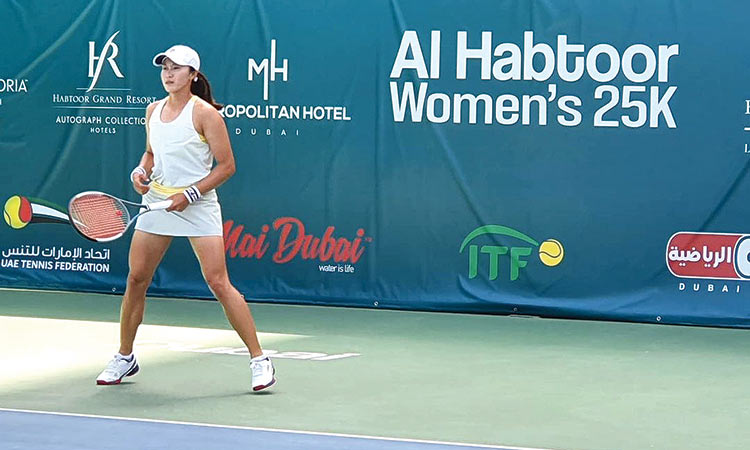