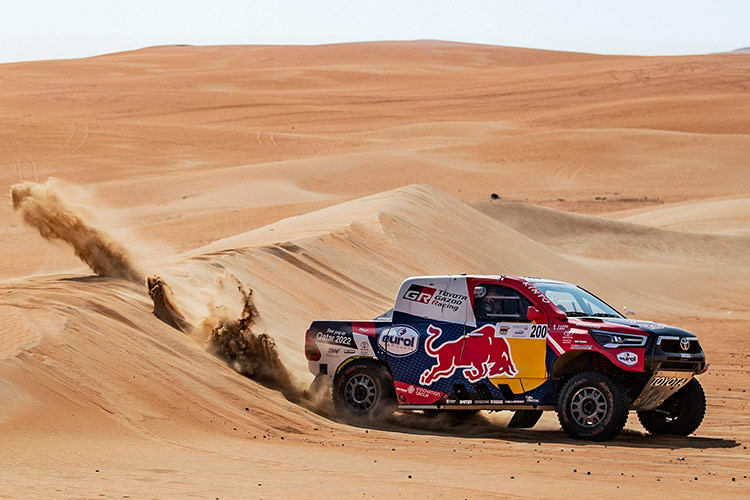 Another stage win on the final leg could be enough to present Nasser Al Attiyah with the drivers’ crown in the FIA World Cup for Cross Country Rallies.

With four legs completed and one remaining, the Abu Dhabi Desert Challenge is poised to conclude its 30th anniversary journey with a tense grand finale, offering starring roles to one new world champion, and another in waiting.

Fastest on the 251 km Abu Dhabi Aviation stage for a fourth win in a row, Nasser Al Attiyah and Mathieu Baumel stretched their overall advantage in a Toyota Hilux to an unexpected 23mins 48 secs over Argentina’s Lucio Alvarez and Spain’s Armand Monleon in a Toyota Hilux Overdrive.

In contrast, new FIM world champion Matthias Walkner has not won a stage so far in the rally’s 30th edition, although a fourth second best bikes time on a KTM extended his lead to 3mins 49.6 secs over Australian GasGas rider Daniel Sanders.

Another stage win on the final leg could be enough to present Attiyah with the last ever drivers’ crown in the FIA World Cup for Cross Country Rallies, before the series is upgraded to world championship rally raid status next year.

But he must avoid a repeat of his final day exit in 2017, or leave the door open for his two remaining title rivals, Alvarez, and Saudi Arabia’s fourth-placed Yazeed Al Rajhi who trails the Qatari by 1hr 17mins with Britain’s Michael Orr in another Toyota Hilux Overdrive.

Poland’s Jakub Przygonski and German co-driver Timo Gottschalk, second overnight in a Mini John Cooper Works Buggy, saw their hopes of at least a podium finish ruined by mechanical problems among the Al Dhafrah dunes, finishing the day in 12th.

But hopes of a UAE victory in the Abu Dhabi Desert Challenge soared as Abdulaziz Ahli swept into a massive lead in the quads category on a disastrous day for Argentina’s Manuel Andujar.

Another Emirati rider, Sultan Al Balooshi, climbed to seventh place overall in the RallGP bikes.
With Przygonski battling to the finish after suffering a huge time loss, Attiyah completed the stage.

Promoted one place to second, Alvarez declared: “The first part was tricky and we had some navigation problems. Then in the last 20km we lost some air in our rear tyres which slowed us down a bit. But not a bad stage in the end.”

After another stirring bikes battle, Walkner finished the Abu Dhabi Aviation stage to say: “I caught Daniel (Sanders) at around 100km so we rode together and pushed. I hope I am not the fastest (he needn’t have worried) because I do not want to open the track tomorrow. My strategy is to do my best.” 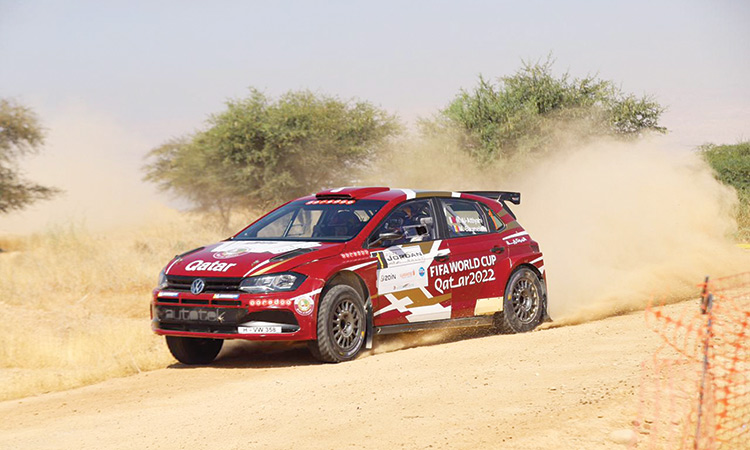 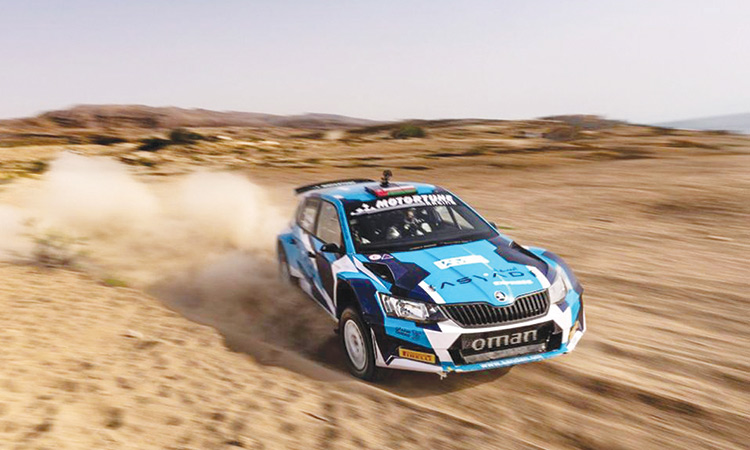 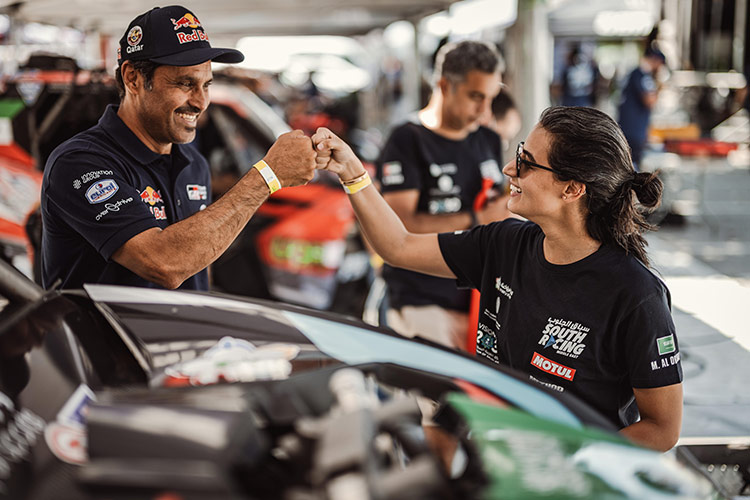