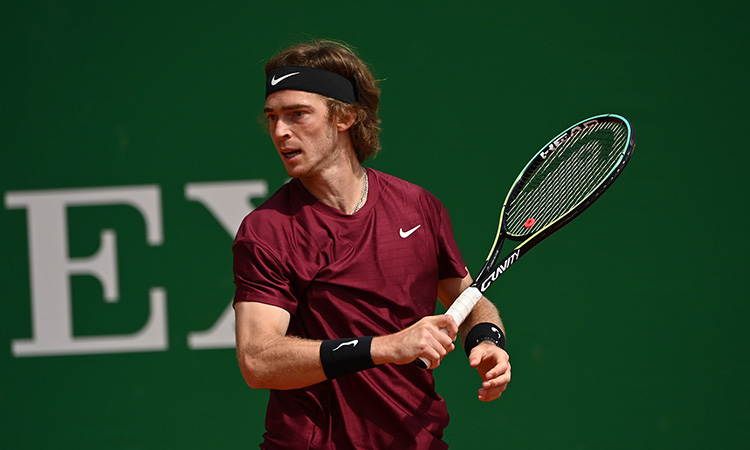 Andrey Rublev, the World No. 5, is returning to Abu Dhabi this winter looking to make it third time lucky at the Mubadala World Tennis Championship, as the Arabian Gulf’s leading professional tennis experience gets set for a smashing comeback at the International Tennis Centre, Zayed Sports City, in Abu Dhabi from December 16 -18.

The Russian tennis ace, who has enjoyed a successful season, knows the championship well having made his Abu Dhabi debut in 2017 as well as lining up for the 12th edition in 2019. Rublev’s confirmation means the Championship now has five of the world's top 20 male players, along with women’s US Open champion, Emma Raducanu, and fellow Olympic champion Belinda Bencic, lining up for the three-day festival.

With a star-studded showing guaranteed, the spectator experience has been enhanced further after Championship owners, Flash Entertainment, announced the Championship will operate at full capacity.

The announcement followed the update of COVID-19-related protocols for events, giving fans an unmissable opportunity to swing into the festive season in style. The Mubadala World Tennis Championship is also accessible to international visitors after Abu Dhabi’s recent lifting of quarantine requirements for fully vaccinated travellers.

"We’ve raised the bar every year since the inception of the Mubadala World Tennis Championship and always strive to bring the best players in the world to Abu Dhabi. Andrey’s confirmation means we now have five truly world-class players lined up for the exciting return of the Championship,” said John Lickrish, CEO, Flash Entertainment.

“Andrey has a great connection with the championship and has a strong following in the UAE so his return, to a full stadium, will undoubtedly create a lot of enthusiasm among tennis fans in the UAE and beyond.”

Russian ace Rublev is relishing his return to the UAE capital, having enjoyed a fine season during which he reached a career high of World No.5, earned a gold medal in the mixed doubles at 2020 Tokyo Olympics and won the ATP title in Rotterdam - his eighth career title – as well as recording 47 singles victories.

“It’s really exciting to be heading back to Abu Dhabi and playing in front of the fans there. They really know their tennis and make a real difference. And, with the event at full capacity it’s going to be a great way to begin a busy 2022 season,” said the 24-year-old.

In line with the latest government guidelines the championship will welcome fans and spectators with green status on the Al Hosn app and a negative PCR test result with 96-hour validity across three days of exciting tennis action, in a safe and secure environment. 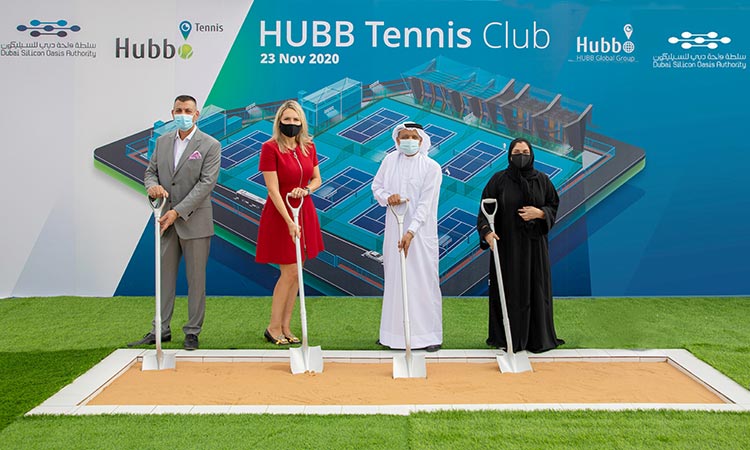 With an investment exceeding the budget of Dhs100 million and spanning an area of 100,000 square feet, the facility will have nine hard tennis courts, as well as a 385 m x 1.5 m jogging track featuring a MAPEI surface. 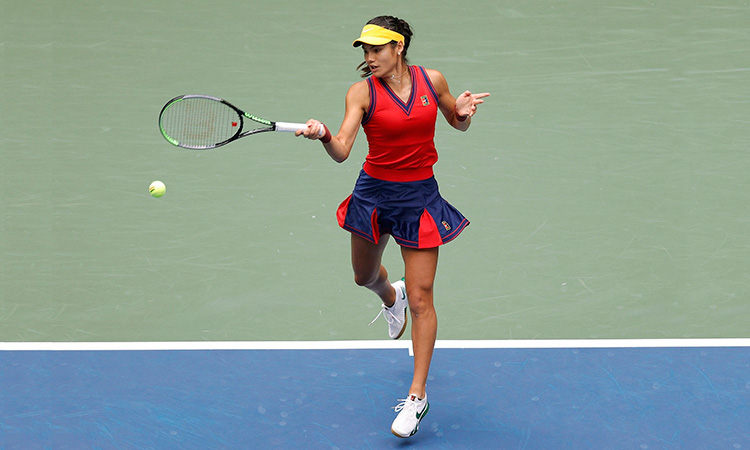 Taking place at the International Tennis Centre at Zayed Sports City in Abu Dhabi, from December 16-18, the 13th edition of the Arabian Gulf’s leading professional tennis experience will once again welcome the best tennis talents across three days of competition. 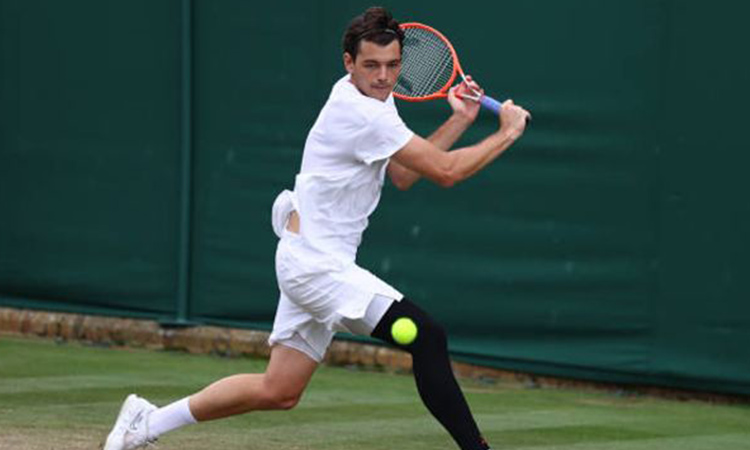 The son of two former professionaltennis players, Fritz turned pro in 2015 after winning the Junior US Open. Heplays an aggressive baseline game with a formidable serve. He also adds sharpcross-court shots – on the back and forehand – that his competitors find hardto return.