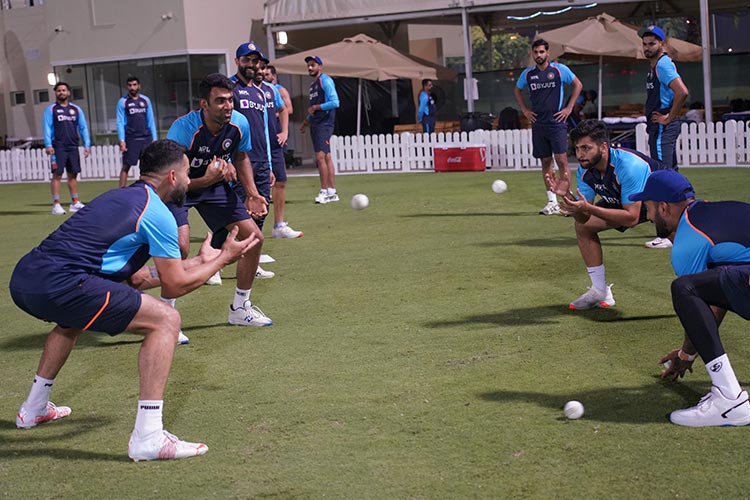 India will hope to bring their campaign back on the track with a victory against New Zealand in their T20 World Cup clash, which is being billed as a virtual semi-final.

Both New Zealand and India were defeated by Pakistan, which has put their semi-final chances in peril. India and New Zealand are paired with Afghanistan, Namibia and Scotland along with Pakistan.

Pakistan, who have won all their three matches, are almost certain to play in the semis.  The three other teams in the group are underdogs, two of them are not even Full Members.

Barring any catastrophe, both New Zealand and India are likely to beat the minnows, so the contest will be boil down to winners take-it-all in the Sunday’s clash. If Afghanistan can spring a surprise or two then the semi-final spot will be decided by net run rate.

India’s top order was destroyed by Pakistani pacer Shaheen Shah Afridi and their bowlers failed to break even the opening stand as they lost the match by ten wickets.

Indian skipper Virat Kohli said their batting has to come good against a world class New Zealand pace attack, which features the likes of Trent Boult and Tim Southee.

“We have to play a lot quality world class bowlers in the tournament. And we have played them before also. It is not something new.  In this tournament, all are charged up and want to give more than 100 per cent. If Trent wants to replicate Shaheen, it means he is motivated,” said Kohli.

“We also have to be motivated to counter him and put the pressure back on New Zealand. So that is how the cricket is played. It is all about playing a positive cricket.”

“We have played all these bowlers a lot of time in the past and there is nothing new in it. We know their bowling styles and understand exactly what we need to do against them.

“The mood is upbeat in the camp and we are confident of playing good cricket and hitting the ball clear. That's the key to batting in high-pressure games and it is something we are looking forward to execute as a team," informed Kohli.

Kohli admitted that dew plays a big role in this part of the world as the match transpires but urged to focus on their strength  instead of thinking about the uncontrollable elements in the game.

"It will continue to play a big factor in the entire tourney. Either you can bank on the toss or back up yourself saying ‘Ok, if it is this, then we will take it like that. We will bat and bowl well to counter these conditions and rise up to the challenge,”’ added the Indian captain.

“That should be the attitude of the team as you don't have time in this format to think too much about what happened at the toss.

"It is very fast cricket and game can go away pretty quickly from you in just two or three overs. It can change the whole course of the game as we saw in last game as well.

“We had a long break. It's been quite a lot of time waiting and doing nothing. Now we are just itching to go back on the ground and undo our mistakes of the first match,” he apprised.

Meanwhile, New Zealand’s pacer Trent Boult is relishing the prospect of playing against. New Zealand have an upper hand against India as they have defeated India in all their T20 World Cup matches so far.

“Playing India is always exciting at the ICC events. The fans are very exciting. We as players, want to take on the best players and showcase our talent.

“We have some good memories but I am really excited about Sunday’s match and the style of cricket that we play in the right spirits with a smile on our faces.

"We are really upbeat and thinking about the result of tomorrow’s match. We hope to beat them and set the tone for the rest of tournament,” he stressed.

Boult was hopeful of finding some swing in Dubai in order to replicate what Pakistan left-arm pacer Shaheen Shah Afridi did against India last Sunday.

"I thought the way Shaheen bowled against India was amazing. But there are some amazing good quality batsmen in India. Taking early wickets are definitely a focus for us as a bowling unit. Hopefully it swings around a little bit and I can do what Shaheen did.” 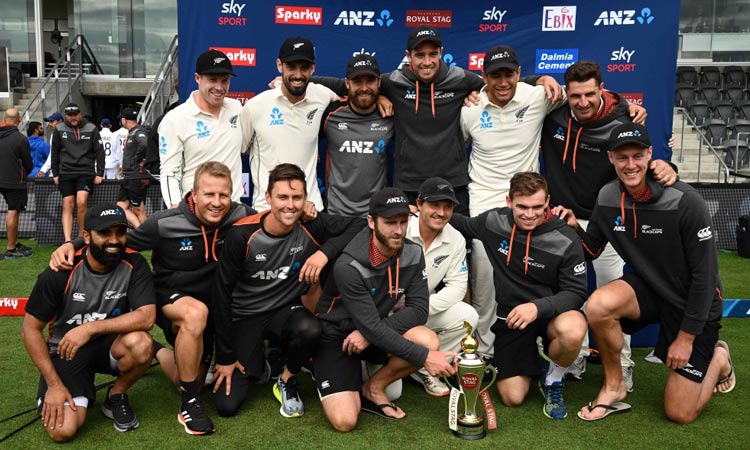