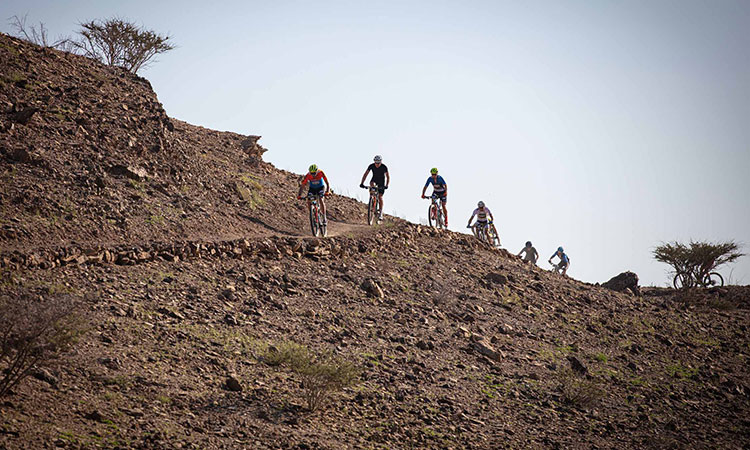 Five of these 32 events are international – the fifth being the American Swimming Coaches Association’s first 1st Middle East Swimming Coaches Conference, which is taking place at Hamdan Sports Complex.

Organised by HBG Events in collaboration with Dubai Sports Council, Dubai Muscle Show will take place from Oct.28-30 at Dubai World Trade Center, bringing together some of the biggest names from the world of bodybuilding and fitness.

The most successful Arab bodybuilder in history, Egypt’s Mamdouh Elssbiay, popularly known as Big Ramy, will return to Dubai on a high, having successfully defended his Mr Olympia title. Joining him at the Show will be the legendary eight time Mr Olympia, Ronnie Coleman, six time Mr Olympia, Dorian Yates, and Flex Lewis, who is the only person to win the Mr Olympia 212 category a record seven consecutive times. The show’s stellar line-up also includes bodybuilder and fitness model Ulisses Jr and IFBB NY Pro Wellness Champion, Yarishna Ayala.

The 9th Sheikha Hind Women’s Sports Tournament will also start this week with the Bowling competition at Dubai Bowling Centre on October 26. The badminton competition will then start at Al Nasr Club from October 27, continuing until October 31, while the CrossFit championship will take place on October 29 at Max & Aegle in Nad Al Sheba.

A balance of work and physical fitness is very important. There are a lot of work-related injuries that are still not properly addressed. These may be due to prolonged sitting, improper posture, poor health and fitness status. 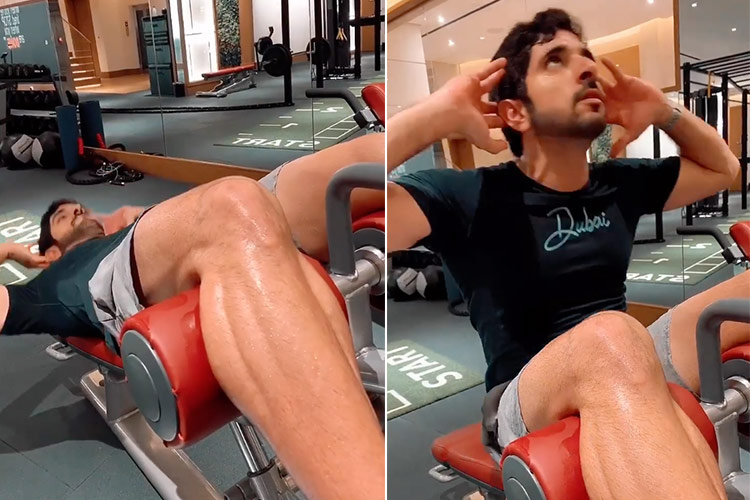 The Dubai fitness Challenge, the flagship fitness initiative launched by Sheikh Hamdan, is gearing up to motivate everyone to renew their commitment to a fitter future with the launch of its 6th edition, running from Oct.29 to Nov.27, 2022. 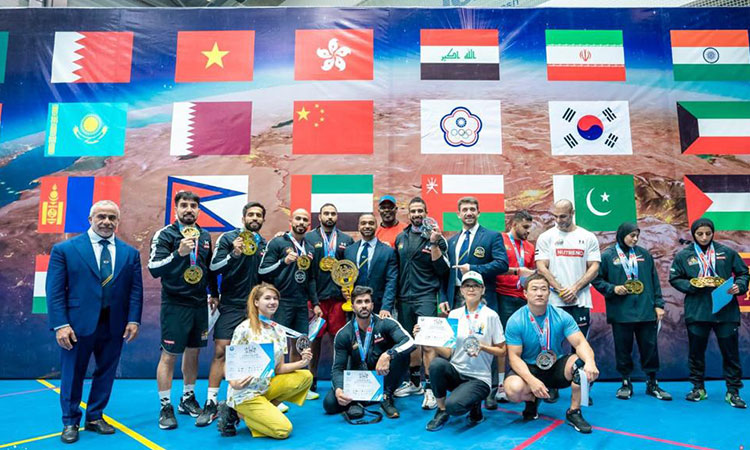