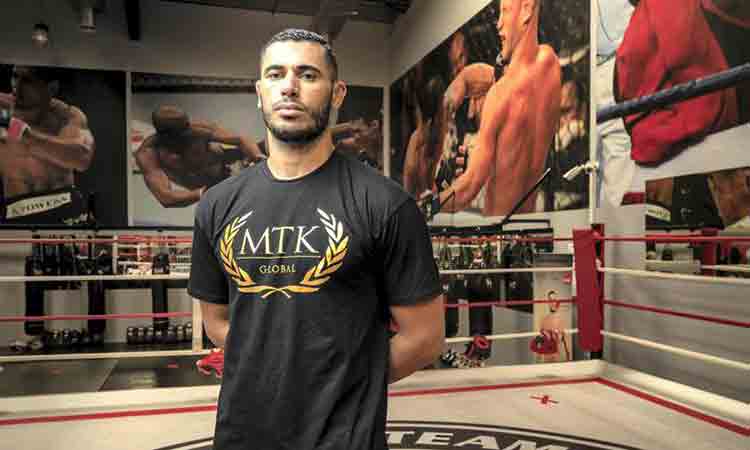 The training sessions will be complemented by Q&A sessions and workshops with the stars.

Mixed Martial Arts (MMA) fans in the region will have an unparalleled opportunity to gain insight into the sport at a special two-day Escape and Evolve ‘staycation’ event, which will take place during this month’s Abu Dhabi Showdown Week, the festival of city-wide activities that will culminate in UFC 267: Blachowicz vs Texiera at Etihad Arena on Oct.30.

Part of Abu Dhabi’s ambitions to be recognised as the Middle East’s MMA capital, event organisers at the Department of Culture and Tourism – Abu Dhabi (DCT Abu Dhabi) have created a tailored programme to give fans access to MMA stars and the inner workings of the sport across two action-packed days.

Escape and Evolve will offer a series of MMA-based workshops – hybrid training, striking, and combat conditioning – lead by renowned MMA coach Firas Zahabi and featuring UFC talents such as Mounir ‘The Sniper’ Lazzez, the UAE-based, Tunisian mixed martial artist who competes in the UFC’s welterweight division.

The training sessions will be complemented by Q&A sessions and workshops with the stars.

“Abu Dhabi is the undisputed home of UFC, having proven its capabilities to host major events safely and securely, and the return of Abu Dhabi Showdown Week is the latest step in our quest to become the capital of MMA. The appetite for MMA and UFC in this region is huge and we wanted to give fans something extra special ahead of the headline UFC 267 event,” said Fatima Saeed Al Baloushi, Deputy Director, Abu Dhabi Events Bureau.

“Escape and Evolve will elevate the ADSW fan experience and give people a deep dive into the MMA world, enhancing both their knowledge and skills. This activation will underline our commitment to building on Abu Dhabi’s rich, diverse mix of sports, entertainment, cultural and lifestyle offerings.”

Faisal Aasam and Mohammed Yousef, Managing Partners, from Evolve Sports Solutions, added: “Our extensive research gave us great insight into how incredibly popular MMA is in this region, which allowed us to create a truly immersive experience that will let fans take their knowledge and skills to new levels.

“Thanks to the support of our partners at Abu Dhabi Showdown Week we are able to add an extra dimension to an enthralling festival.” 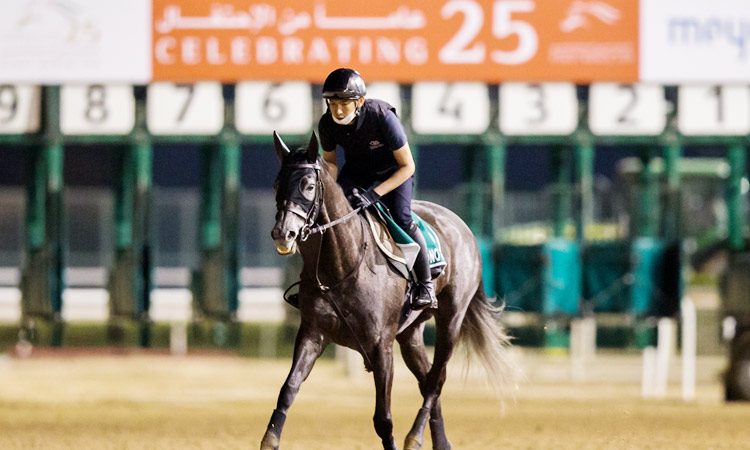 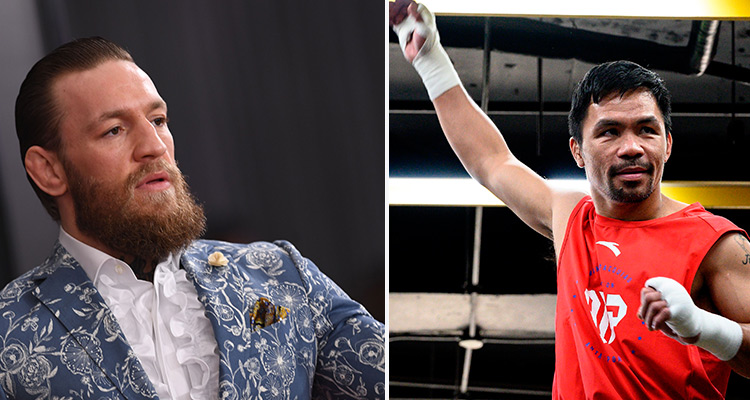