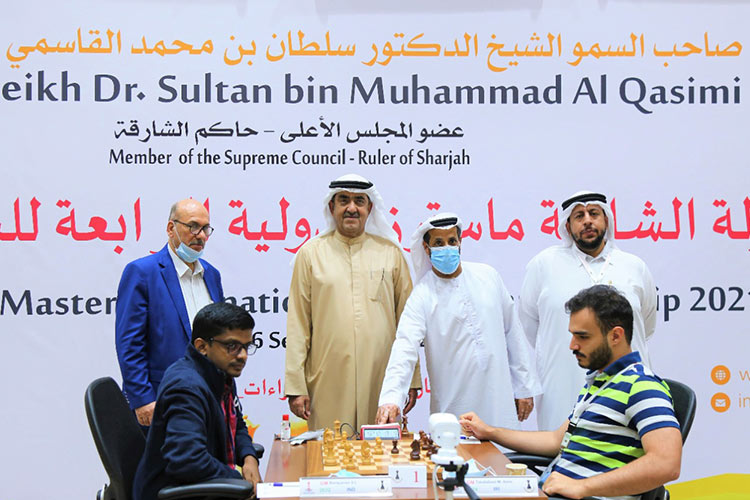 The championship aims to promote the game in the Emirate.

Five grandmasters will be among the 110 players from 22 countries who will be vying for top honours at the Zero 6 Mall Sharjah Chess Championship 2021 beginning Friday.

The championship will take place over the board at the mall premises under the health and safety protocols laid down by the UAE government.

The final round will be held on Saturday.

Walter are among the top names taking part in the event.

The participation is open to all players from the age of six with a limitation of maximum 60 players. Adeeb Zehrawi will serve as the arbiter of the championship.

Rajai N Alsusi, CEO of the Sharjah Cultural and Chess Club, said: "The main aim of organizing the championship in cooperation with Zero 6 Mall Sharjah is to promote the game in the Emirate.”