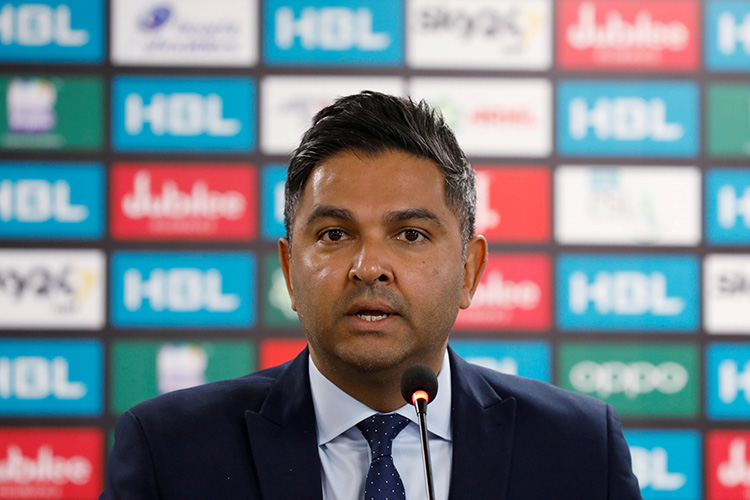 The chief executive of the Pakistan Cricket Board (PCB), Wasim Khan, resigned on Wednesday, four months before his three-year tenure was due to end.

Later during the day, the PCB's board of governors "unanimously accepted" the resignation of Wasim Khan. Wasim was appointed as chief executive by former chairman PCB Ehsan Mani in 2019.

PCB Chairman Ramiz Raja commended Wasim for his "excellent leadership and decision-making during the Covid-19 pandemic to ensure cricket remained unaffected and continued to be played at the domestic and international levels."

“The PCB owes Wasim Khan a debt of gratitude for his good leadership and we wish him well in his future plans and career endeavours,” Raja said.

"When I arrived in 2019, there was a real need to build relationships and restore and enhance the global image and reputation of the PCB and Pakistan cricket," he said at an emergency meeting according to a statement released by the PCB on Wednesday.

"With decisive and strategic decision-making, we succeeded in earning the goodwill and respect of the global cricketing family, which I am hopeful will lead to increased international cricket being hosted in Pakistan in future."

Wasim added it was "hugely satisfying" to see the resumption of Test cricket, which has included recent tours by South Africa, Sri Lanka, Bangladesh and Zimbabwe.

Wasim, who is British with Pakistani heritage, was hired on a three-year contract in 2019 and had organised Pakistan's tours of England and then New Zealand amid severe COVID-19 restrictions last year. 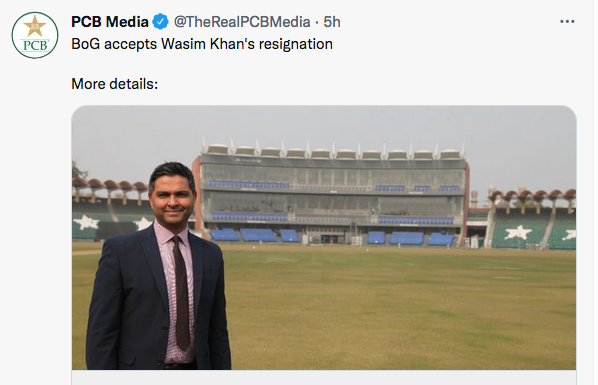 The first British Muslim to play county cricket in England, he had reported run-ins with former PCB chairman Ehsan Mani, who he accused of stopping him from working freely.

Sources privy to the matter, however, said that Wasim resigned from the post after his powers were curtailed.

"Wasim Khan made the decision to step down because of differences with Ramiz Raja," sources added. He tendered his resignation in a meeting with PCB Chairman Ramiz Raja a day prior.

‘90 per cent of the PCB should be sacked’

In his first press conference as PCB chief last month, Raja had also hinted that a complete overhaul of the system was needed in the cricket board.

"First of all, this is an internal matter of the organisation hence I will not share anything with you," Ramiz Raja had responded when asked about the future of Wasim Khan under his leadership. "If I were to talk about scrolls, then 90% of the PCB should be sacked," he had said.

Ramiz then said that he was not fixating on tenures, adding that he wanted "people for the execution" of his plans.

"I was having a discussion with the Board of Governors (BoG) to whom I said that I have 10,000 ideas and wishes. To accomplish them, I need a team," he had said. "So we discussed how we will go about these executions."

Rumours of change within the PCB management had started circulating since Ramiz Raja's nomination as the new cricket board chief.

Pakistan's coaches Misbah-ul Haq and Waqar Younis were the first to go when they stepped down from their roles after the team was announced for the T20 World Cup.

"I always thought that if I got the chance [to serve] at this position then I would reset the vision a bit. I think cricket's compass and direction need to be reset. There are some long term and some short term goals," he had said. 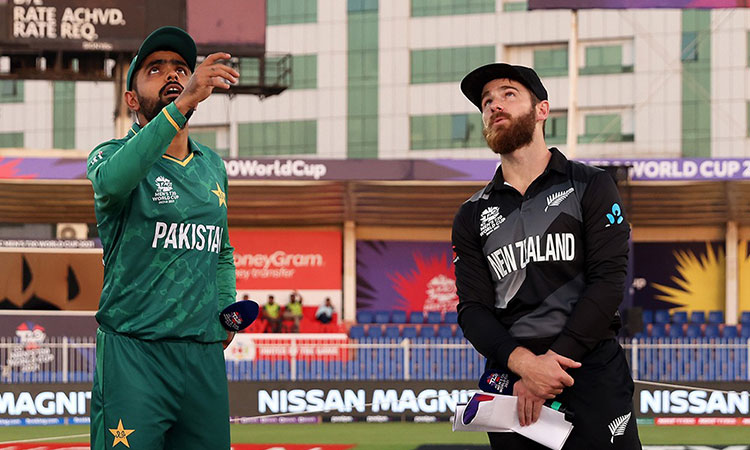 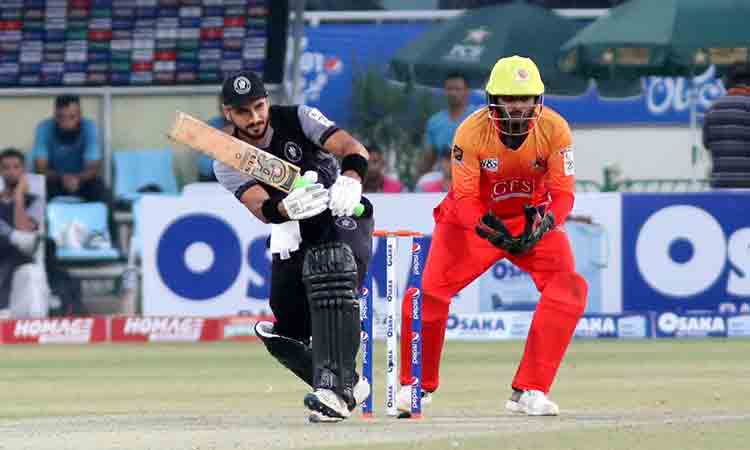