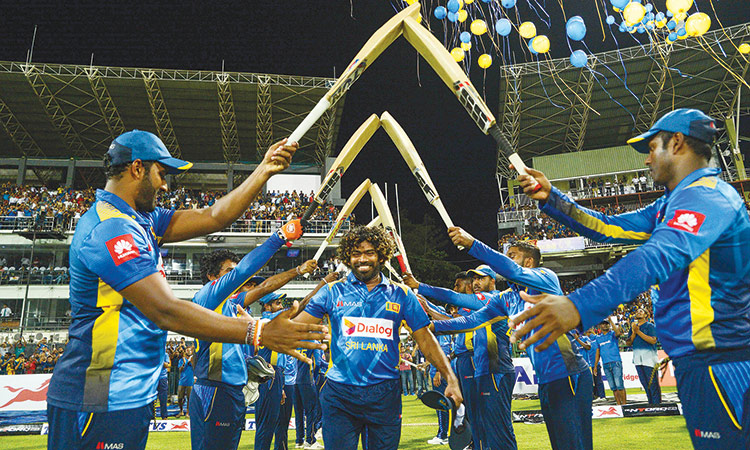 Lasith Malinga also was a major contributor to Sri Lanka reaching the Cricket World Cup finals in 2007 and 2011. File

Legendary pacer Lasith Malinga, who led Sri Lanka to victory at the 2014 T20 World Cup, on Tuesday announced his retirement from all forms of cricket, ending a decorated 16-year international career that began in 2004.

Malinga had long retired from Test cricket, and quit one-day internationals in 2019.

In a video posted on Facebook and Twitter, one of the greatest death-over bowlers in the history of the game, Malinga said, "I have decided to retire from T20I cricket marking my retirement from all formats of cricket." "But, I will be continuously supporting the younger generations," he added. "While my shoes will rest, my love for the game will never ask for rest." 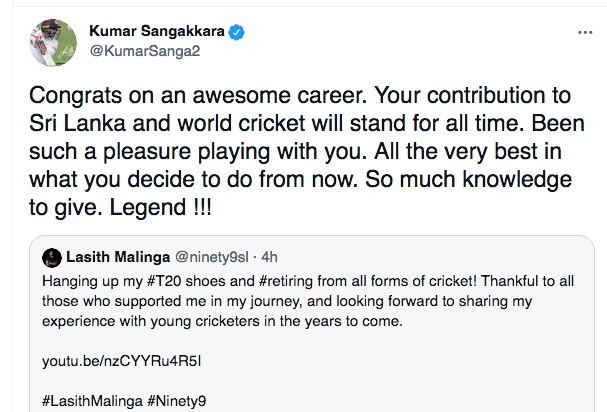 His teammate from the 2014 final and current MCC president Kumar Sangakkara paid tribute to Malinga's "awesome career." "Your contribution to Sri Lanka and world cricket will stand for all time," he said on Twitter.

Malinga has been a top attraction at the Indian Premier League (IPL) and other limited overs tournaments around the world. His greatest moment, however, was leading Sri Lanka to the T20 World Cup title in Bangladesh in 2014. 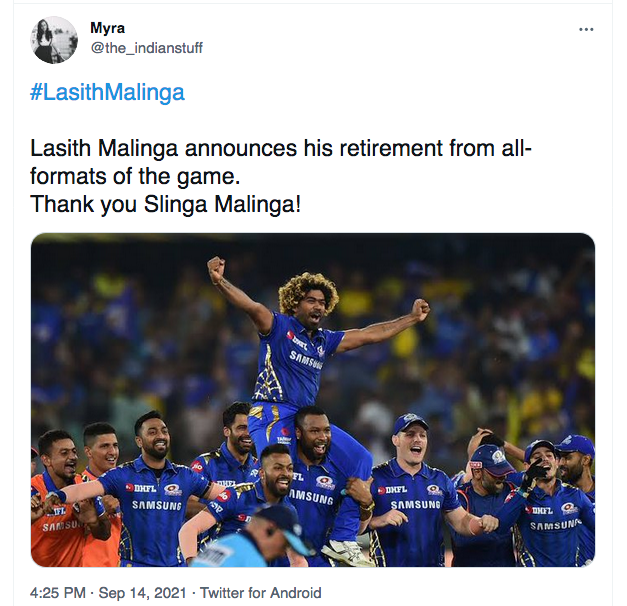 Malinga is the leading all-time T20 international wicket-taker with 107 scalps. He took 338 wickets in one-day internationals, making him one of the top 10 bowlers in the format.

He is the only bowler with two World Cup hat-tricks to his name and one of only two players to have taken four wickets in four consecutive balls in international cricket. 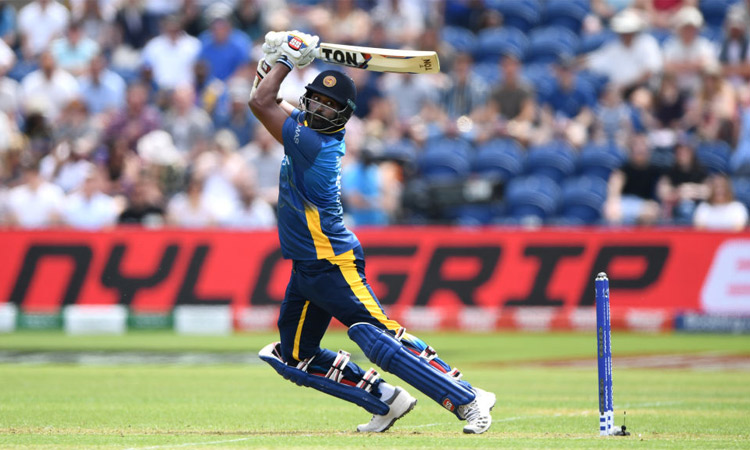 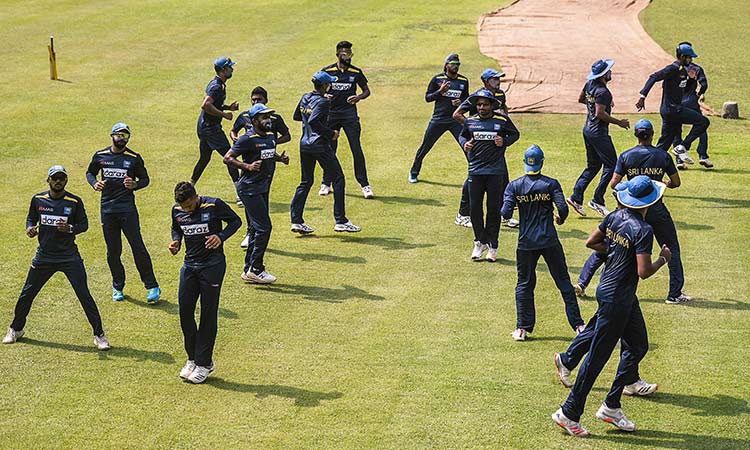 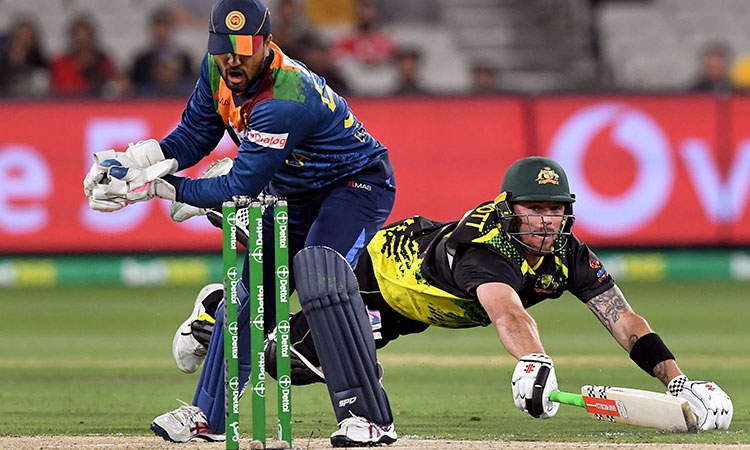