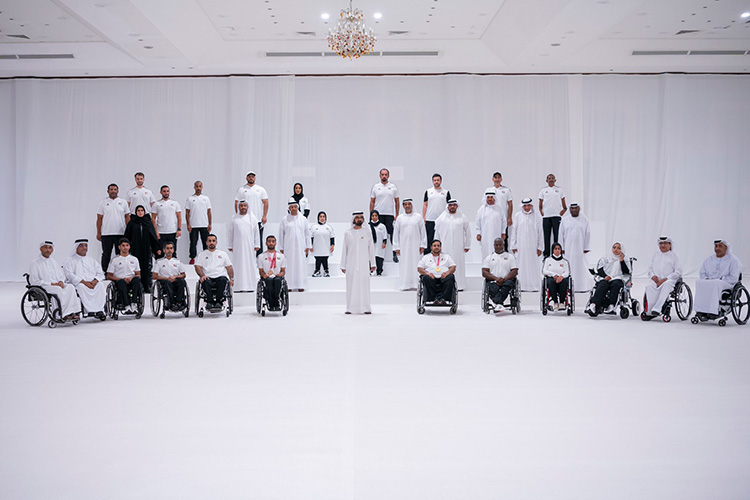 Sheikh Mohammed congratulated players for winning medals in the 16th Paralympic Games, which was recently concluded in the Japanese capital, Tokyo and saw the participation of 4,400 athletes representing 163 countries.

UAE Paralympic team won one gold, one silver and one bronze medals at Tokyo Games.

While addressing the members of the UAE delegation to the Tokyo Paralympic Games, Sheikh Mohammed said “I am proud of your achievements and the titles and medals you have won.”

“With your determination to excel, you overcame all difficulties and reached the podiums... Your achievements will continue to inspire those seeking success and excellence, and will be a lesson on the value of insistence on achieving the goal,” concluded Sheikh Mohammed. 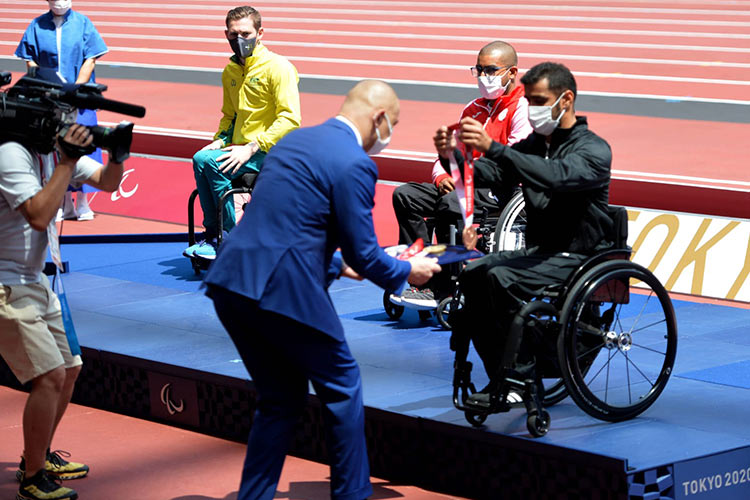 Mohamed Al Hammadi won the bronze medal in a T34 100-meter wheelchair competition to give the UAE their first medal of the Tokyo Paralympic Games on Monday. 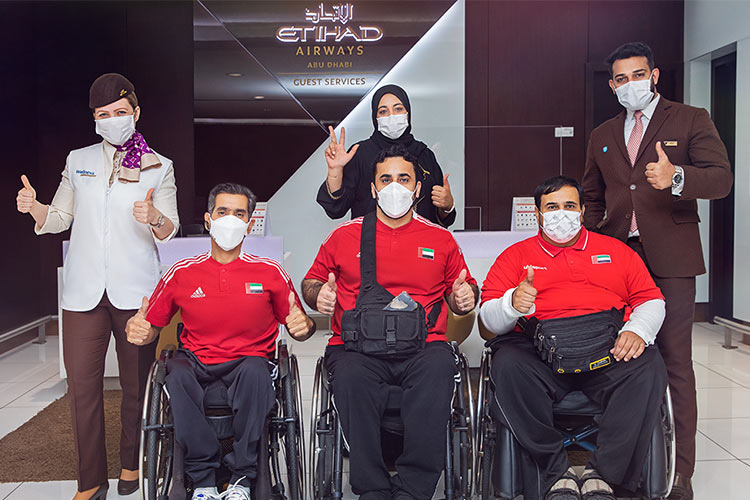 Etihad Airways, the national airline of the UAE, hosted 32 members of the UAE Paralympic Committee on their journey to the 2020 Paralympic Games taking place in Tokyo, Japan. 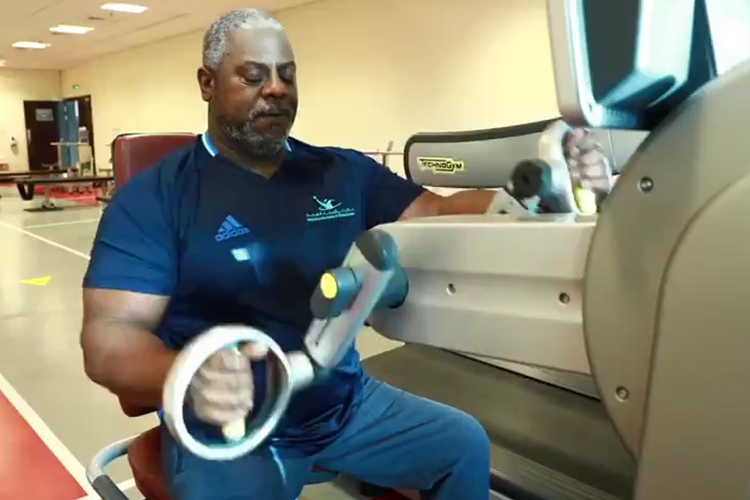 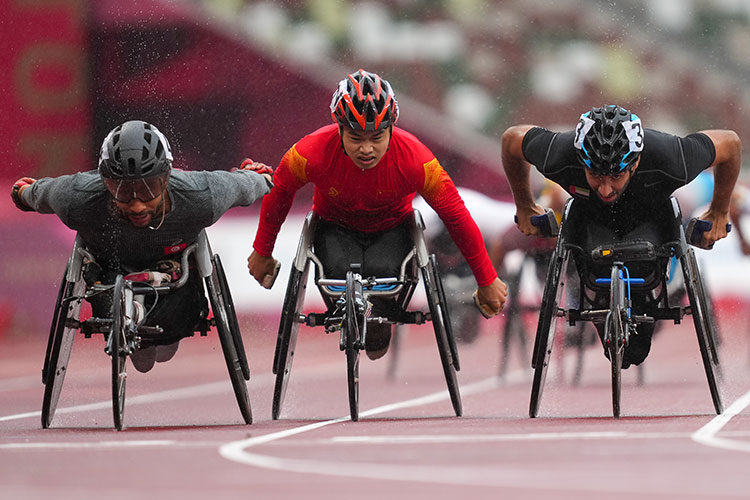 After winning bronze on Monday, Mohamed Al Hammadi clinched his second medal of the Tokyo Paralympics in the T34 wheelchair 800-metres competition on Saturday.