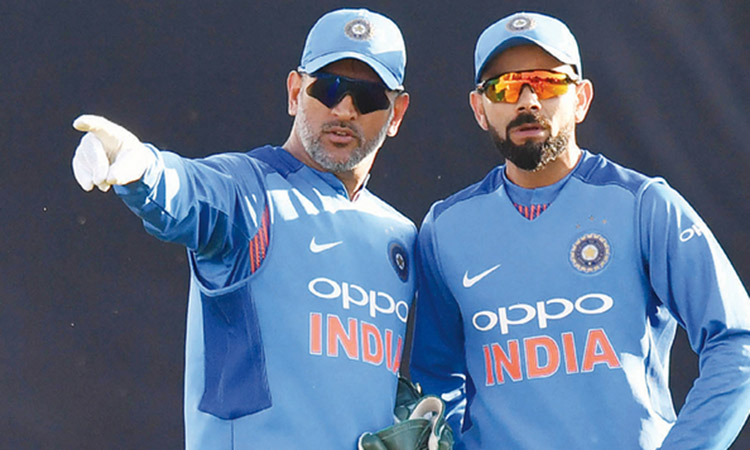 Current captain Virat Kohli (right) supported the move to have M.S. Dhoni with the side for the tournament, said Jay Shah. File photo

Former captain will join the Indian cricket team in the role of a mentor at the upcoming Twenty20 World Cup to be held next month.

The swashbuckling wicket-keeper batsman, who took retirement from international cricket last year, will be seen motivating the team at the showpiece event.

Dhoni is the most successful captain, who has won the 50-over World Cup, Twenty20 World Cup and Champions Trophy in his illustrious career, spanning over a decade and a half.

Board of Control for Cricket in India (BCCI) secretary Jay Shah revealed that the move to bring Dhoni as the mentor was supported by the current Indian captain Virat Kohli.

“I spoke to the management and requested Dhoni to take up the role, when I was in Dubai. He agreed to it,” said Shah while announcing the Indian squad for the World Twenty20, which will be held in Oman and the UAE.

Meanwhile, the wily spinner Ravichandran Ashwin has been recalled into the 15-member World Cup squad, which also feature four spinners, including the new spin sensation Varun Chakravarthy, who has impressed since making his international T20 debut this year only.

Ashwin, a 34-year-old off-spinner, makes a return to the fold after four a absence of years. He played his last T20 for India in July 2017.

Opening batsman Shikhar Dhawan was once again ignored despite leading India on a limited-overs tour of Sri Lanka successfully. 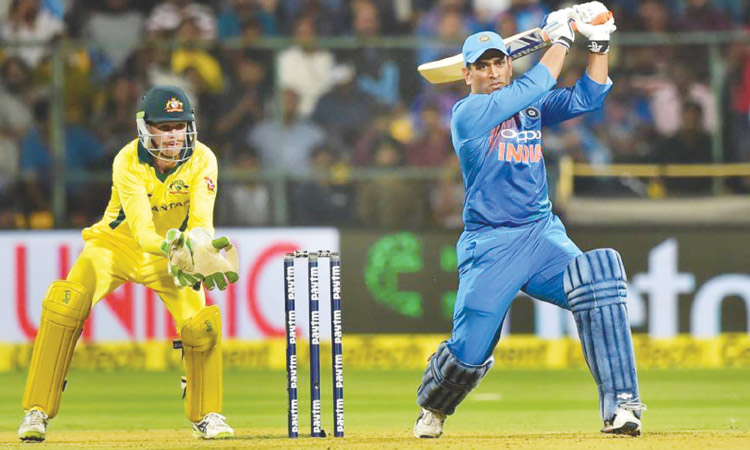