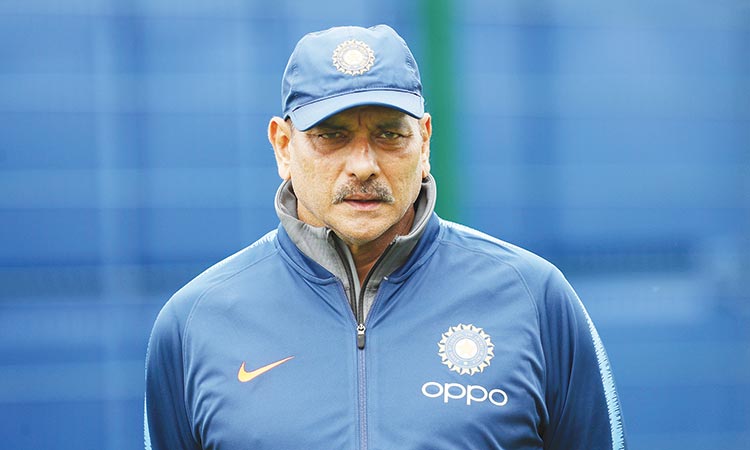 Indian cricket team head coach Ravi Shastri has been forced to remain in the team hotel after testing positive for COVID-19 during the ongoing fourth Test against England at the Oval, a Board of Control for Cricket in India (BCCI) statement said on Sunday.

They have all undergone PCR testing, with the BCCI statement saying they will "remain in the team hotel and not travel with Team India until confirmation from the medical team."

A spokesman added later on Sunday that Arun, Sridhar and Patel had all since tested negative.

Officials insisted it was safe for the match to continue as the remaining members of the Indian contingent had undergone two lateral flow tests, one on Saturday and another on Sunday morning, all of which produced "negative Covid reports," and were allowed to go to the Oval for the fourth day.