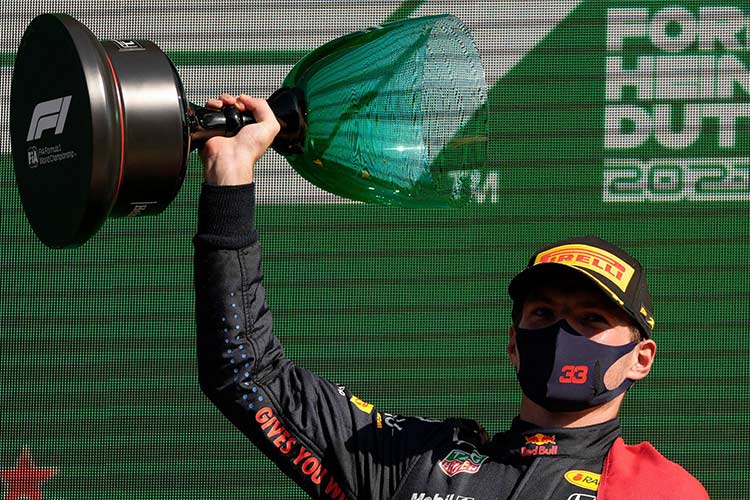 Max Verstappen holds the winner's trophy on the podium of the Zandvoort circuit after the Netherlands' Formula One Grand Prix in Zandvoort on Sunday. AFP

Max Verstappen became the first Dutch in 36 years to win a grand prix at home on Sunday.

With the victory, Verstappen heated up the title race as he regained the championship lead. He was trailing Brit and seven time world champion Mercedes’s Lewis Hamilton by three points.

After the race, he turned the deficit into a three-point lead. This was Verstappen’s seventh victory of the season in 13 races so far.

Lead has been changing hands this season as both Verstappen and Hamilton have been winning in tandem right from the beginning.

Verstappen procured 224.5 points while Hamilton 221.5 followed by Valtteri Bottas a distant third with just 123 poinst in his kitty.

Verstappen dominated the race from the word go, looking in full control of the proceedings after the last race in Belgium GP was marred by torrential showers.

Defending champion Hamilton was a run-away winner last season as he was almost invincible, but Verstappen has shown a great resilience this year, giving his rival a ruin for his money.

Hamilton got off his season to a winning start but triggering the fears of a last year repeat but Verstappen bounced in the next race to ignite the title race.

Since then Verstappen has been a dominant force and proved his credentials for the title charge, with a stellar show.

To clear the backlog, races were squeezed into a jam-packed calendar and many of them resulting into double. 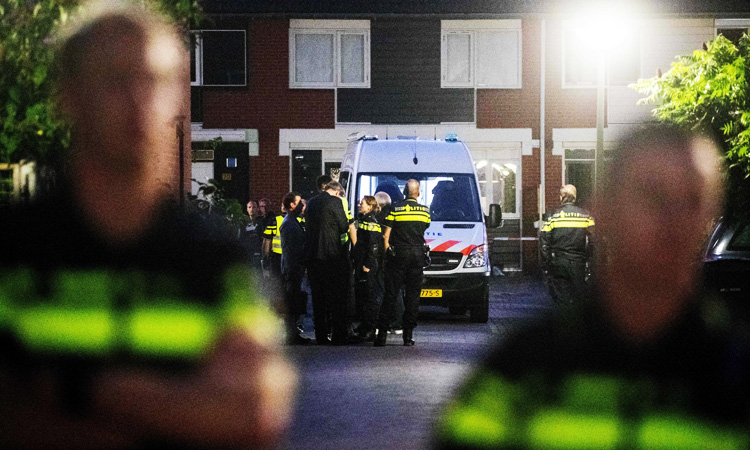 The blast in the town of Bovenkarspel, 55 km north of the capital, shattered windows but caused no injuries, police from the province of North Holland said in a statement 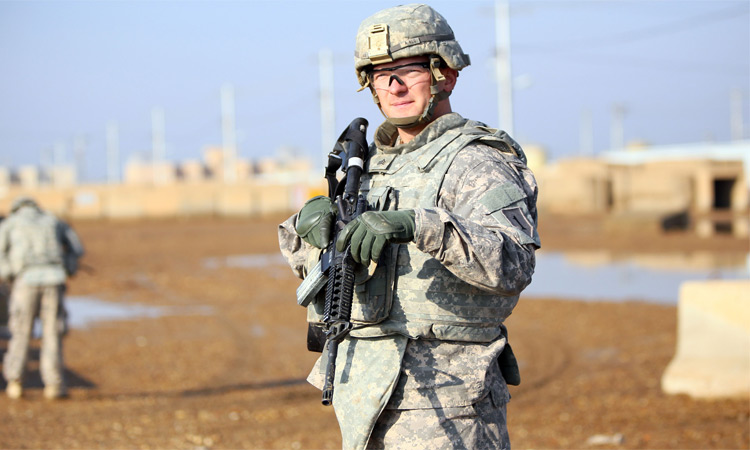 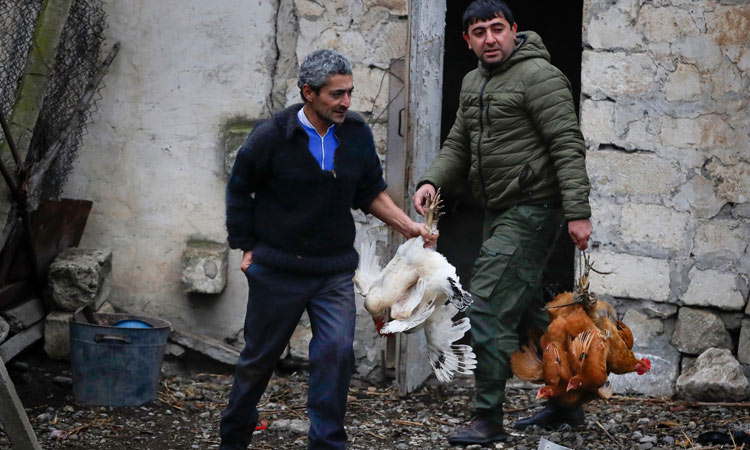 In the statement by the ministry, “a highly-contagious strain of H5 variant” was suspected in the chickens. Both farms were cleared to prevent further spread of the disease."