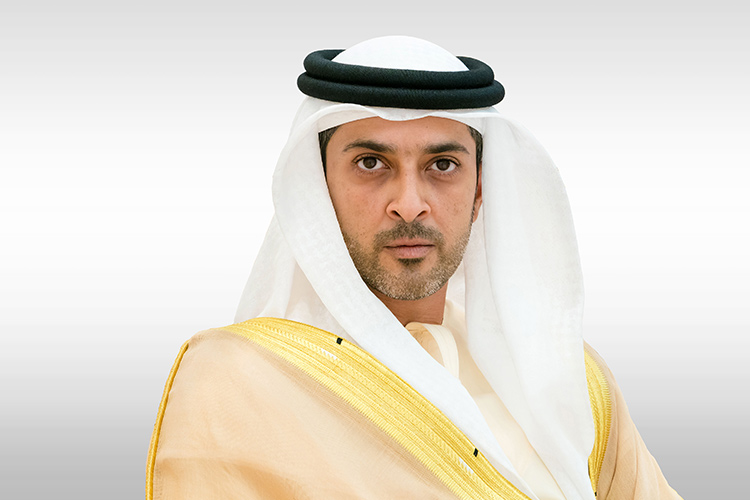 The event will take place under the patronage of Sheikh Abdulaziz Bin Humaid Al Nuaimi.

With the focus on the diversity of sporting activities that will boost sports tourism in the emirate, the Ajman Tourism Development Department announced the launch of the Ajman Padel Tennis Tournament.

As part of its sporting calendar, Ajman Tourism is organizing this tournament in collaboration with the UAE Padel Association (UAEPA), and is considered as the first of its kind in the north emirates to include gold (A and B classifications) and bronze (C classification) categories, in addition to awarding cash prizes to the winners of each category, according to player rating set by the governing body for each participant.

The department confirmed that registration for the tournament is open for men through the association’s website www.uaepa.ae; and the total number of players is expected to reach 600 participants, including amateurs and professional athletes from both locals and residents.

Residents wishing to participate are required to submit a residency older than three months at least prior to the start of the tournament.

The tournament will be held in several Padel Tennis Courts, among which are the Padel Corner, Padel Square, and Padel House.

Sheikh Abdulaziz said that the main objective of the sports events and tournaments organized by the department is to highlight the position of Ajman as a leading touristic destination on the local and regional map, especially that the sporting scene in the Emirate of Ajman has been witnessing remarkable development.

He pointed out that the Ajman Tourism has provided all forms of support to this sector over the past years, and that has transformed the emirate into an ideal haven for sports and athletes from all over the world.

“The Ajman Padel Tennis Tournament aims to raise general awareness on the importance of practicing this sport, while also highlighting the efforts of Ajman Tourism in achieving its visions, programmes, and initiatives that aim to promote Ajman’s sporting position and improve the quality of life in the emirate,” said Sheikh Abdulaziz.

Sheikh Saeed Bin Maktoum Bin Juma Al Maktoum, President of the UAE Padel Association, pointed out that the rapid spread of this sport in the UAE was primarily a result of the continuous support of the wise leadership the youth and sports sectors have received, in addition to the various padel courts established across the country, which in turn, led to an increase in the number of tournaments organised and athletes practicing this sport. 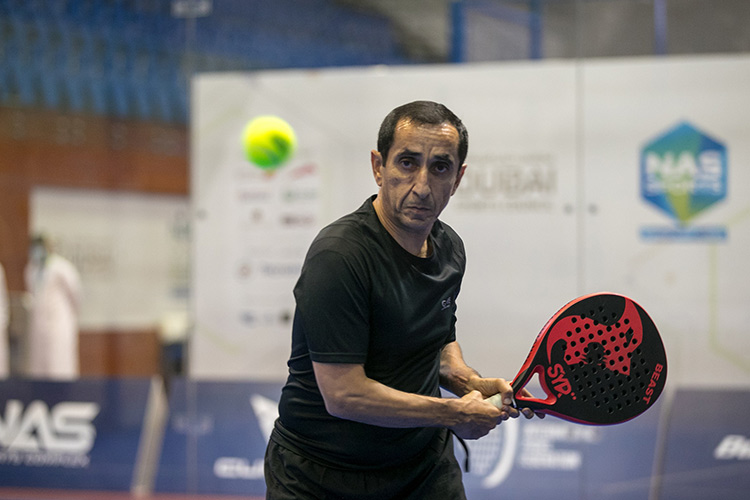 Sheikh Saeed Bin Maktoum Bin Juma Al Maktoum (above) says such tournaments will give a further boost to the sport.

Sheikh Saeed hailed the efforts of Sheikh Abdulaziz and his interest in the padel tennis sport, which positively impacted the emirate in hosting upcoming tournaments.

“These tournaments will give a further boost to the sport and increase its appeal and popularity among youngsters,” he said.

“We truly appreciate the prominent role played by the Ajman Tourism Development Department and other government institutions in promoting and supporting tournaments that aim to encourage people to adopt a healthier, happier, and more active lifestyle” he added.

Sheikh Saeed also stressed that the doors of the UAE Paddle Association are always open for event organizers, and the association will support and coordinate with organizing committees at all levels, sharing its technical know-how and expertise to ensure strong participation and all-round success in every tournament.

Padel Tennis is considered as a sport that combines several games, mainly Tennis and Squash; and can be practiced in closed or open courts – the size being one-third of a normal tennis court – surrounded by nets and glass panels on the sides and back area, as per the tournament requirements.

The Ajman Padel Tennis Tournament comes as part of several tournaments organized in the emirates, after the UAE Padel Association opened the call for all local clubs to request organizing local tournaments according to the new classification and regulations set by the association, in order to ensure fair competition among all clubs and attract local athletes.

The tournament is supported by many governmental and private agencies, of which are Ajman Media City Free Zone, Siux Padel, in addition to Amina Hospital as the medical sponsor. 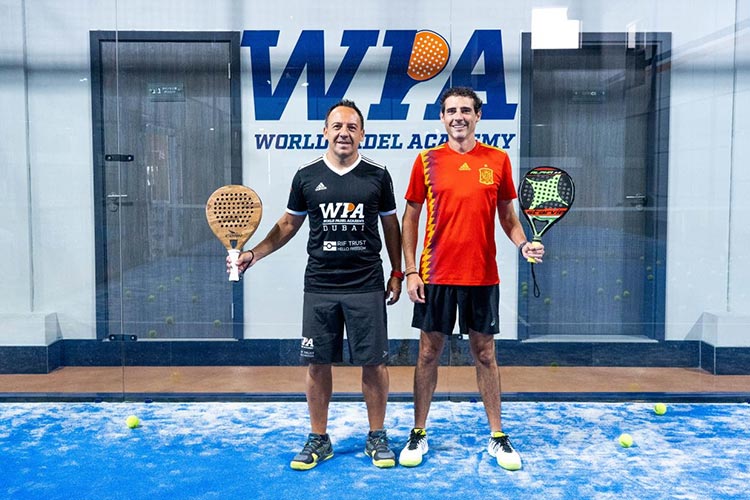 Setting a new precedent in corporate social responsibility, RIF Trust, part of the Latitude Group, an international leading residency and citizenship by investment advisory, steps up to support and sponsor UAE based athletes. 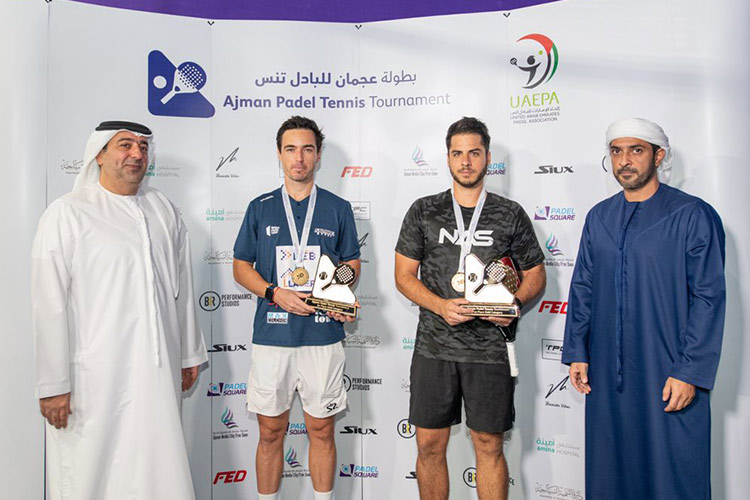