Federer pulls out of US Open, cites knee surgery as reason - GulfToday

Federer pulls out of US Open, cites knee surgery as reason 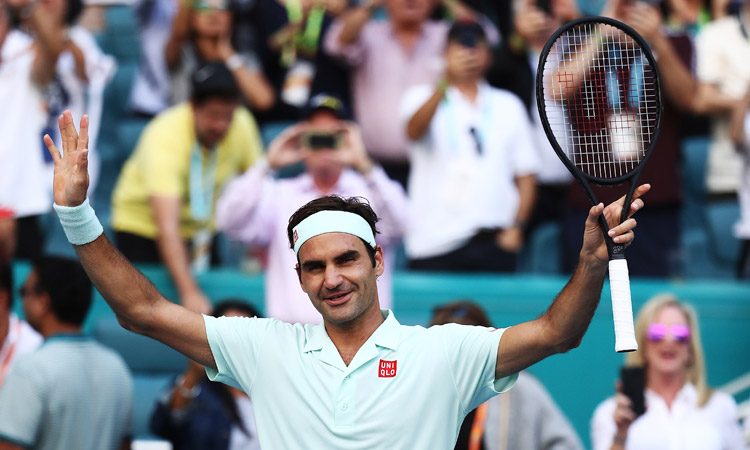 Swiss maestro Roger Federer pulled out of the US Open, which begins on Aug.30, after undergoing a knee surgery.

He announced the decision to withdraw from the last Grand Slam of the year on his Instagram account. Federer, who recently went under the knife, said he needs more surgeries, which will keep him out of action for quite a few months.

“I just want to tell you all about what is going behind the scene since the Wimbledon. I have been consulting doctors and assessing the situation.

“I need to undergo few more surgeries on my knee, which has been bothering me since the grass court tournament,” said Federer in a video posted on Instagram.

"I'll be moving on crutches for quite a few weeks and also remain out of the action for many months. It is going to be a tough and long battle.

But I want to feel better and get back to action like before. I want to give myself some hopes of returning to the circuit,” he added in the video.

The Swiss star, who turned 40 in August only, remains hopeful of making a comeback despite the time slipping away fast from his hands.

Federer, who shares the record of 20 Grand Slam titles along with compatriots Djokovic and Rafael Nadal, has won the US Open for five times. 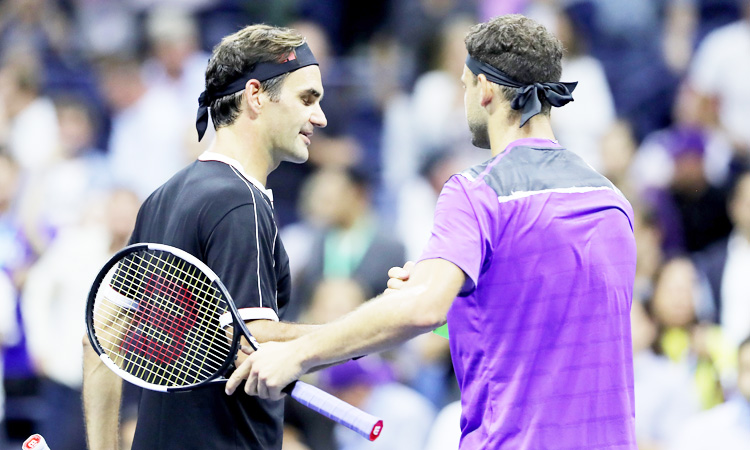 Dimitrov stuns Federer to reach US Open semi against Medvedev

Grigor Dimitrov rallied for a shocking upset of 20-time Grand Slam champion Roger Federer at the US Open on Tuesday, the lowest-ranked New York semi-finalist in 28 years advancing to face Daniil Medvedev.