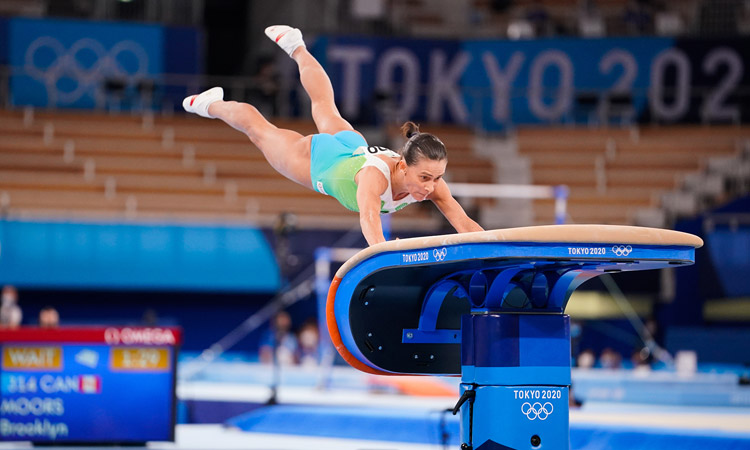 Oksana Chusovitina performs during the 2020 Olympic Games in Tokyo.

Nothing is impossible to achieve if one has a strong determination and focus on its goal. Gymnastic is considered among the hardest sports which requires sharpness and smartness.

Most of the countries prefer to send young and energetic gymnasts to global competition for desired results and national pride.

But for 46-year-old legendary Uzbek gymnast Oksana Chusovitina, age is just a number. The Uzbek gymnast made a unique world record by participating in eight consecutive Olympics Games. 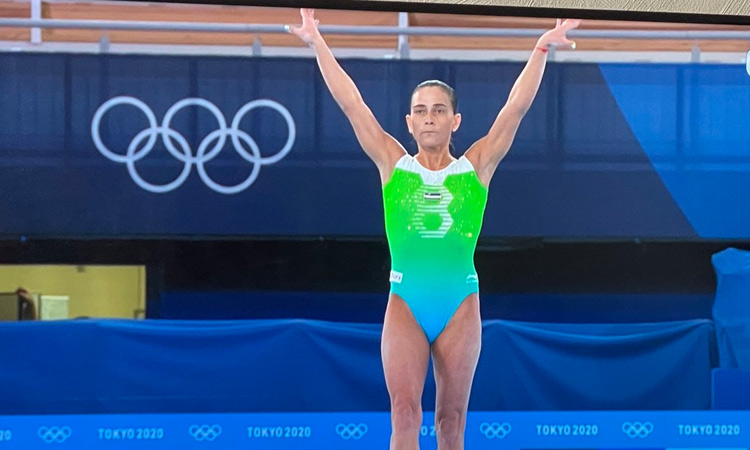 Oksana Chusovitina in action at the 2020 Summer Olympics in Tokyo. Twitter photo

Oksana debuted in the Barcelona Olympic 1992 and Tokyo Olympic is her 8th unstoppable participation in the world Olympic competition. Chusovitina won a gold medal for the Soviets team in Barcelona Olympic.