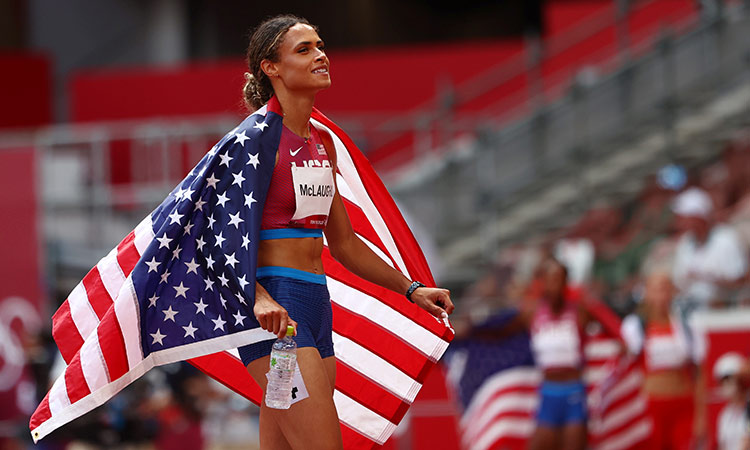 Sydney McLaughlin smashed her own world record to clinch Olympic gold in the women’s 400m hurdles on Wednesday.

McLaughlin cleared the hurdles in 51.46 seconds, with defending champion Dalilah Muhammad settled for silver in 51.58 after another chapter in a duel between the top two dominant American hurdlers.

The 21-year-old broke her own world record, which was set at the US trials in Oregon in June, when she ran 51.90sec.

Dalliah also ducked inside the previous world record, with bronze medallist Femke Bol of the Netherlands just outside the 52-second mark. 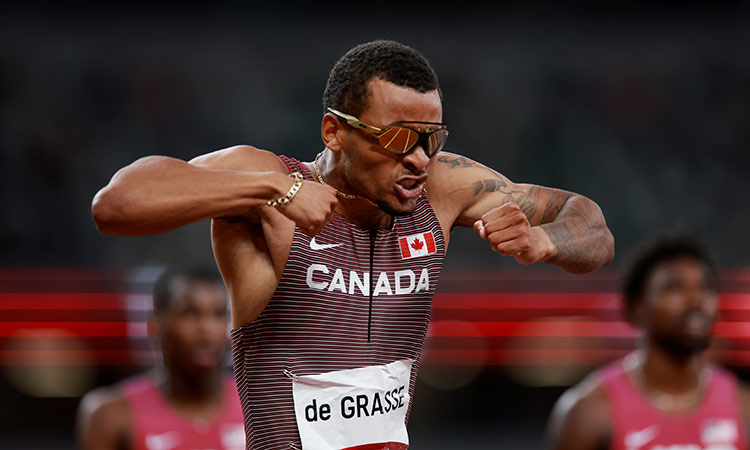 
“I saw Dalilah ahead of me with one to go,” said McLaughlin. “I just thought ‘run your race’. The race doesn’t really start till hurdle seven. I just wanted to go out there and give it everything I had.”

De Grasse bagged gold in 19.62sec, fending off a fierce challenge from Kenny Bednarek of the US who took silver in 19.68sec. 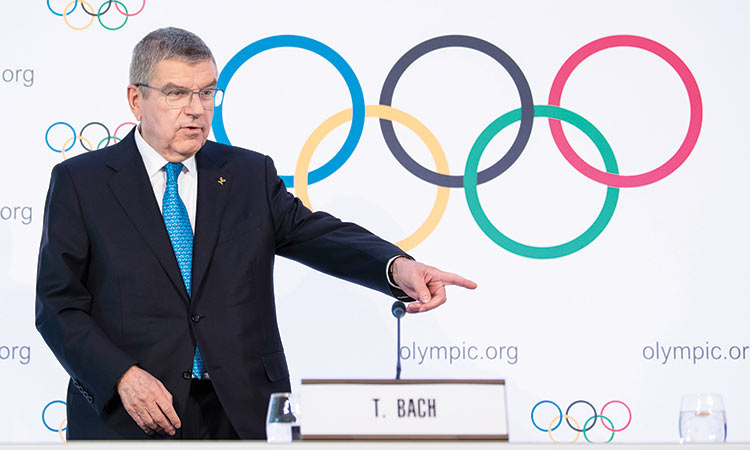 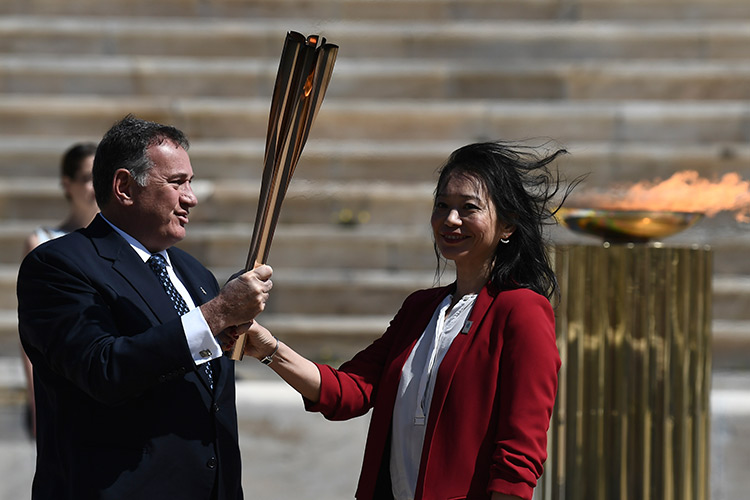