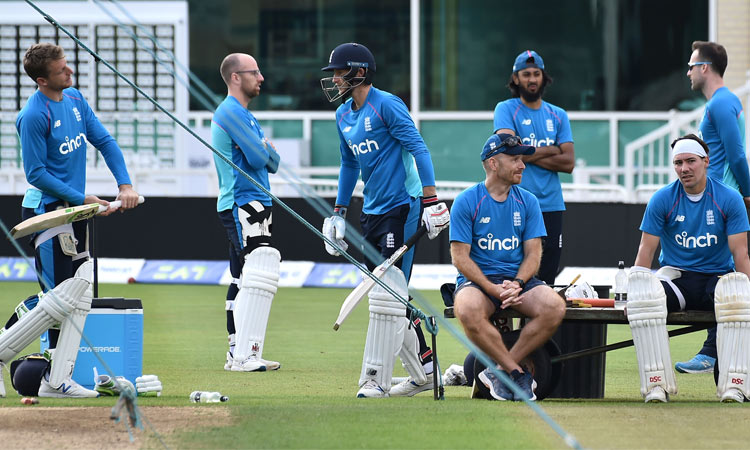 England's six-match cricket tour of Bangladesh, originally scheduled for September-October, has been postponed until March 2023, the two boards said on Tuesday as both struggled with the fallout from the coronavirus pandemic.

Although the statement gave no reason for the postponement, England media said a packed scheduled along with virus-related quarantine protocols were behind the rescheduling.

The postponement makes it possible for players from both teams to participate in the Indian Premier League (IPL), which resumes in the UAE on Sept.19. 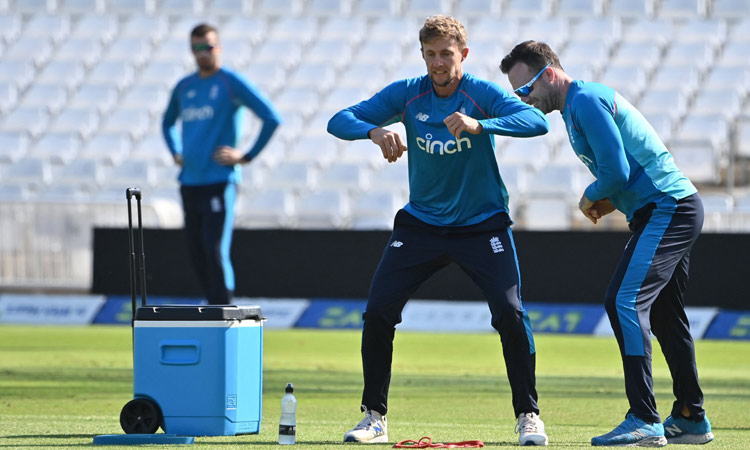 England are expected to play Pakistan in two T20 matches in October, with the T20 World Cup starting on Oct.17 in the UAE.

Despite all the COVID-19 issues and the busy cricket schedule, both boards agreed that the best approach was to reschedule the tour, said an English board official.

Sports, including cricket, around the world are facing the pressure of intense scheduling and coronavirus disruptions. England will travel to Bangladesh in the first two weeks of March 2023 to play ODI and T20 games in the capital Dhaka and Chittagong.