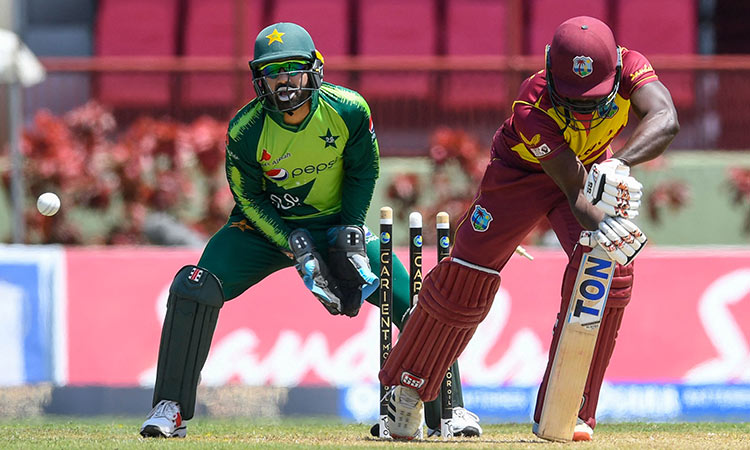 Pakistan survived Nicholas Pooran’s late blitz to beat West Indies by seven runs in the second T20 of the four-match series at the National Stadium in Guyana. Pooran's unbeaten 62 off 33 balls with 6 sixes and 4 fours kept the hosts in with a chance of overcoming the lethargy of much of their innings, even to the final over when 20 runs were required to overhaul Pakistan's total of 157-8. Pakistan's captain Babar Azam scored 51 runs and Mohammad Rizwan hit 46 runs to keep their team afloat during the match.

Mohammad Hafeez was able to pick up a wicket for only six runs. Jason Holder returned excellent figures of four for 26 while Bravo claimed two for 24. It meant the tourists squandered a solid platform provided by captain Babar Azam and Mohammad Rizwan. 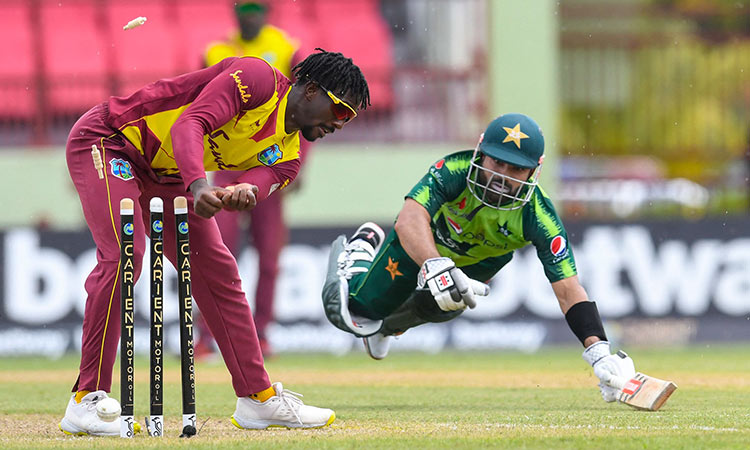 Mohammad Rizwan (R) is run out by Hayden Walsh Jr. during the 2rd T20I match at Guyana National Stadium. AFP

Babar gave credit to bowlers for winning the first T20 match against West Indies. He also hailed Hafeez for his excellent performance. We were 10-15 runs short, but our bowlers bowled very well, and I think we should give them credit, Azam said.

Both teams were forced to make changes because of injuries after the rain-hit first match at Barbados three days earlier. Lendl Simmons, who retired hurt after being struck on the neck by a short ball from debutant Mohammad Wasim on Wednesday, was replaced at the top of the home side’s batting order by Andre Fletcher.

His place went to Sohaib Maqsood in the only change to the tourists’ line-up.Guyana will host the remaining T20s on Sunday and next Tuesday, followed by a two-Test series in Jamaica. 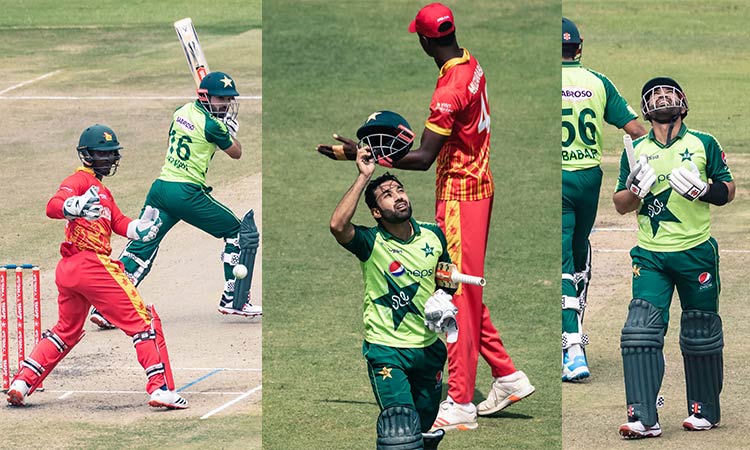 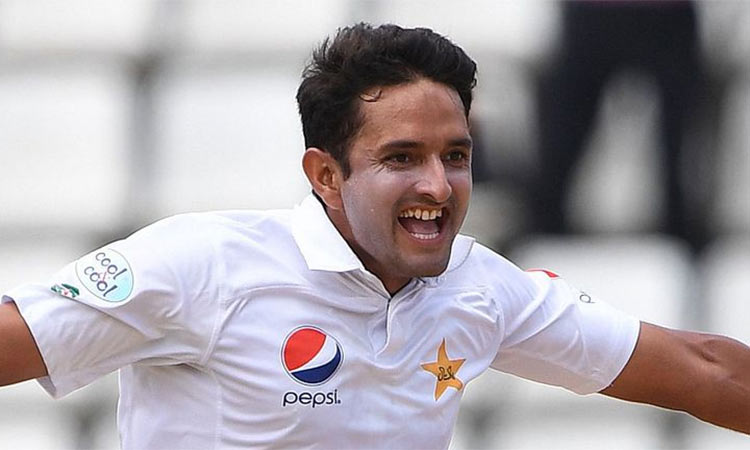 Pakistan recalled fast bowlers Mohammad Abbas and Naseem Shah on Friday for the two Test matches against the West Indies and named uncapped batsman Azam Khan for the Twenty20s. Abbas was not considered for the last two Test series