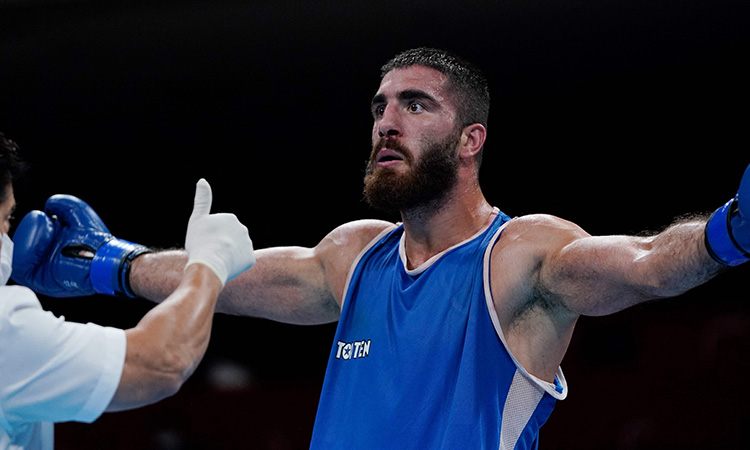 Mourad Aliev was frustrated and reacted angrily when referee Andy Mustacchio disqualified him with four seconds left in the second round +91kg quarter-final. The referee charged Aliev of intentionally using his head to clash with his British rival Frazer Clarke, who received dangerous cuts near both of his eyes.

Following the announcement of the referee's verdict, Aliev started the sit-in protest on the canvas just outside the ropes of the apron. He remained there unmoving, and French team officials came up to speak with him and brought him water.

"This was my way of showing that the decision was so unfair,” Aliev said through a translator. "I wanted to fight against all that injustice, and honestly today, my teammates also had unfair results. I trained my whole life for this, and I came in here, and because of one referee’s decision, I lost. It’s over.”

After more than 30 minutes, boxing officials emerged and spoke with Aliev and the French team. Aliev left the apron, and everyone went inside the Kokugikan Arena.

About 15 minutes later, Aliev returned to the arena and resumed his protest in the same spot for about 15 more minutes. He finally left for good, but not before ripping the referee and the oversight of the temporary Boxing Task Force running the Tokyo tournament.

"I would have won, but it had already been written that I was disqualified,” Aliev said. "I prepared my whole life for this, so getting mad about this result is natural."

Aliev and Clarke were engaged in close fighting throughout their two rounds, and Aliev did appear to lean into his punches zealously. Clarke, who clinched a medal with the win, thought the decision was fair.

"I felt there was a couple of heads going in there,” Clarke said. "Whether it was intentional or not, that’s not for me to say. ... I told (Aliev afterward) to calm down. You’re not thinking with your head. You’re thinking with your heart. I know it’s hard, but the best thing to do is go back to the changing room.” 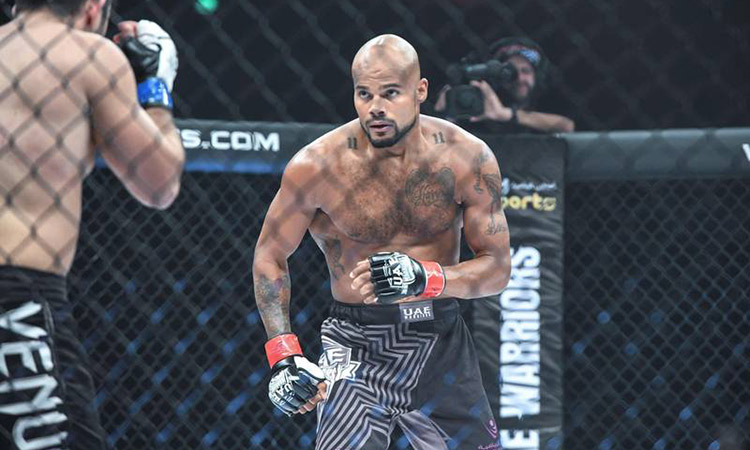 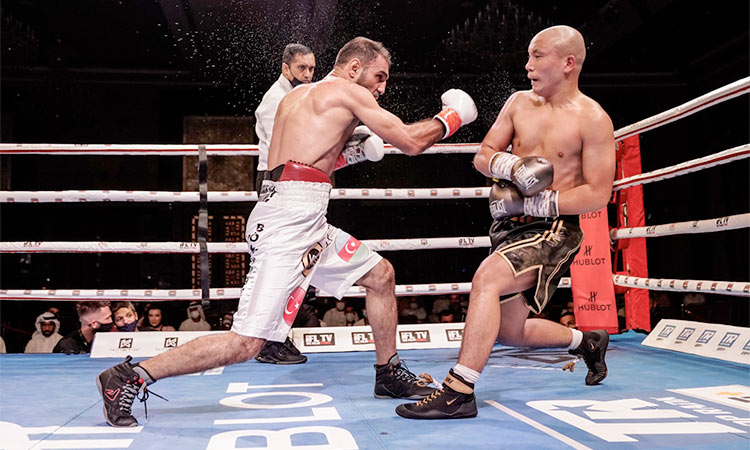 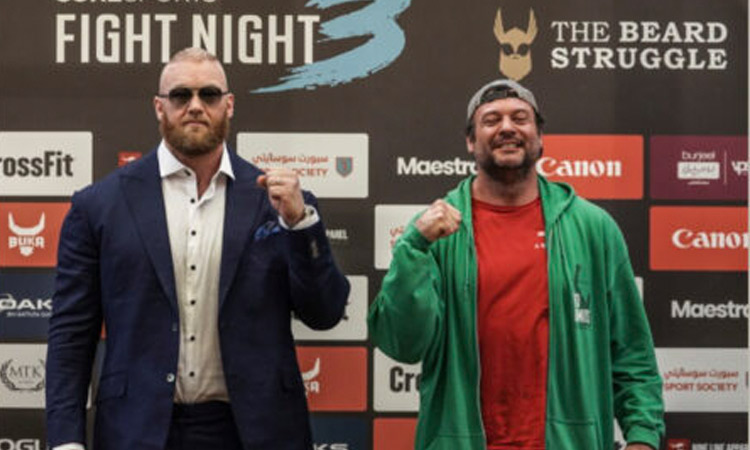