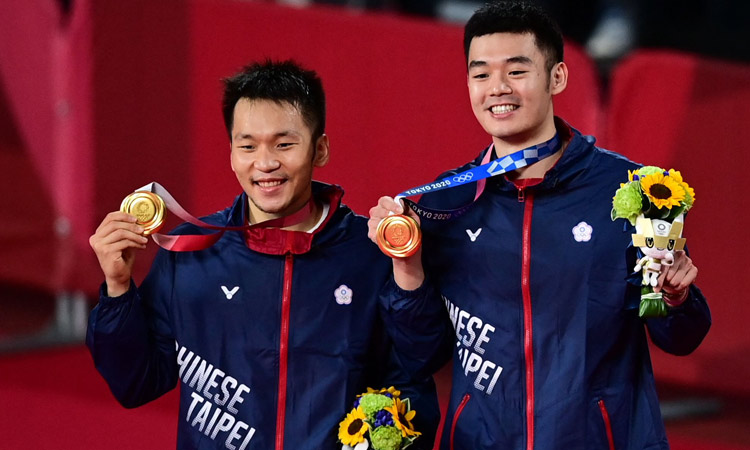 Lee Yang (L) and Wang Chi-lin pose with their men's doubles badminton gold medals at a ceremony at the Musashino Forest Sports Plaza in Tokyo on Saturday. AFP

The unseeded Taiwan, after a shaky start, took the first game 21-18, with a highly aggressive style, and then dominated China in the second, 21-12 in just 34 minutes. 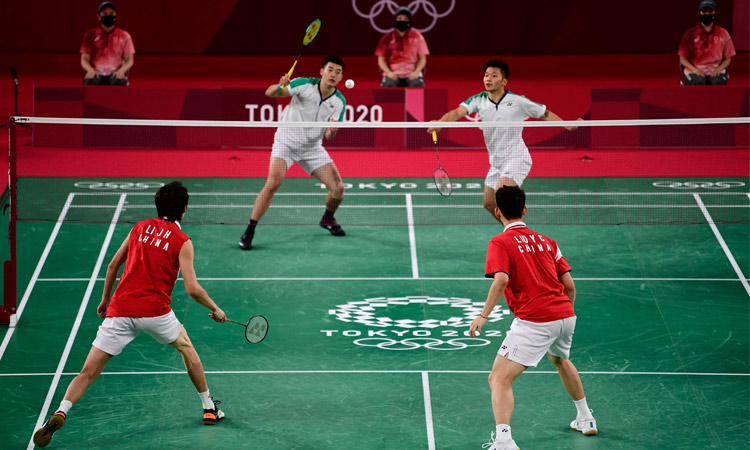 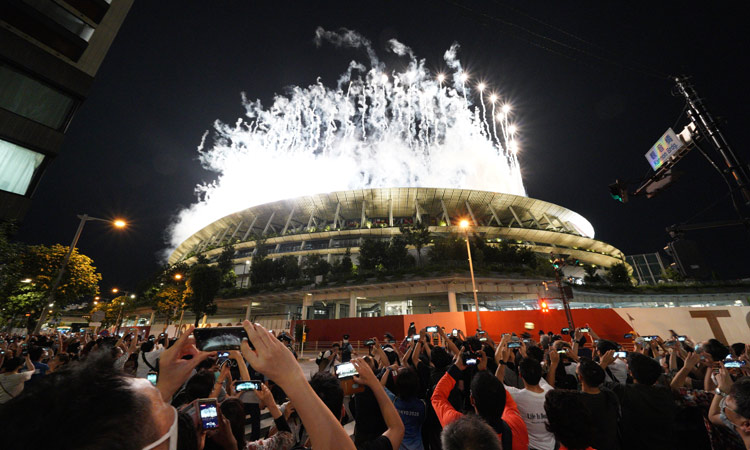