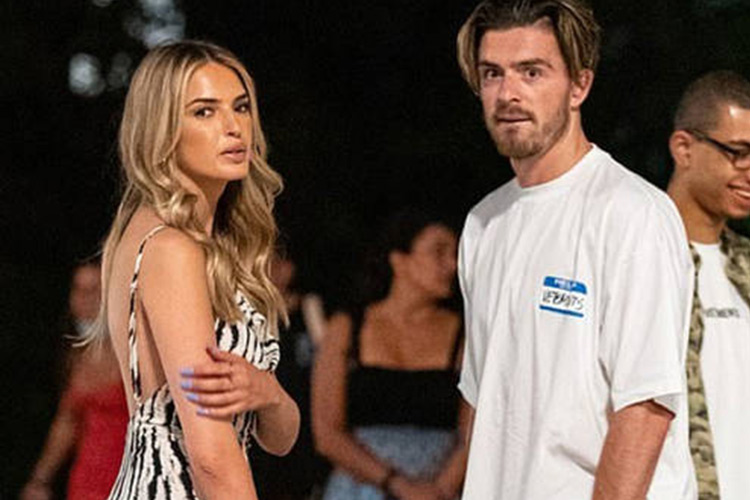 The cameras have captured the image of the English footballer and Aston Villa star Jack Grealish looking for a taxi in Dubrovnik, Croatia.

The star was seen taking an evening walk with his model girlfriend Sasha Attwood. 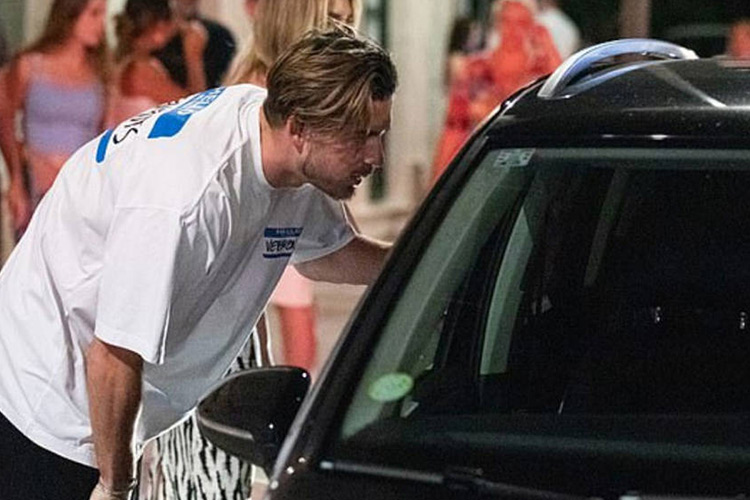 Grealish likes to keep Sasha away from the media after their return together, and a source commented, “Grelish prefers people to think that he is still single, but she is with him and encouraged him in the Euro 2020 stands, and he loves her because she maintains his realism, they are very close and she is the secret of his brilliance on the field.”