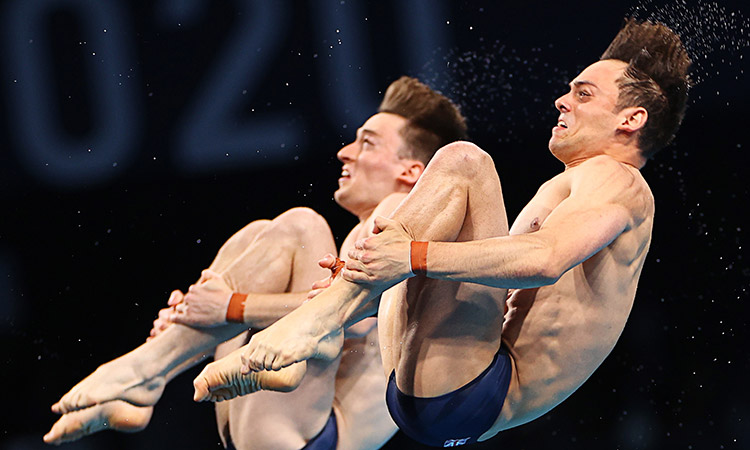 Britain’s Tom Daley and Matty Lee edged out hot favourites China to win gold in the synchronised 10m platform diving at the Tokyo Olympics on Monday.

China's Chen Aisen and Cao Yuan, both already twice Olympic gold medallists, were in pole position for another title until they made a mess of their fourth dive of six.

Japanese siblings both win gold in judo at Tokyo Olympics

Daley, one of Britain's most recognisable athletes, and Lee took full advantage to deny the all-powerful Chinese their hopes of a golden sweep in diving in the Japanese capital. 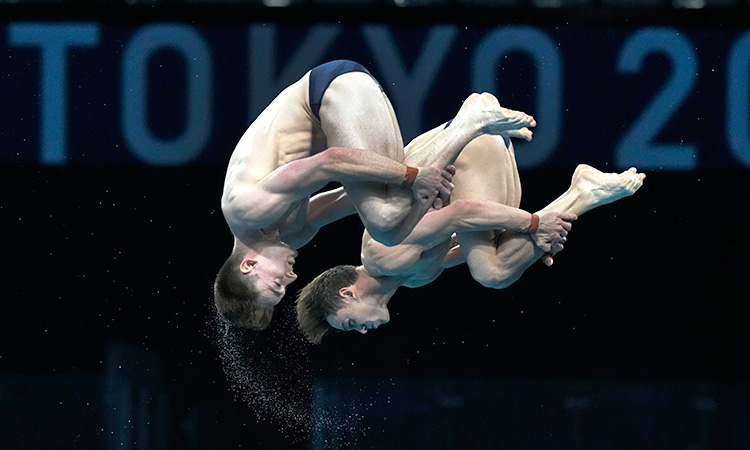 The Britons held their nerve on the last dive to win the final with 471.81 points, with the Chinese a narrow second on 470.58 and the Russians Aleksandr Bondar and Viktor Minibaev a distant third.

Lee, 23, was left praying pool-side as the scores for China's last dive confirmed that he and Daley had won.

For Daley it is reward for a life lived in the public eye since childhood.

He began diving at the age of seven and there was a media frenzy around him when he competed at the 2008 Beijing Games as a fresh-faced schoolboy of just 14.