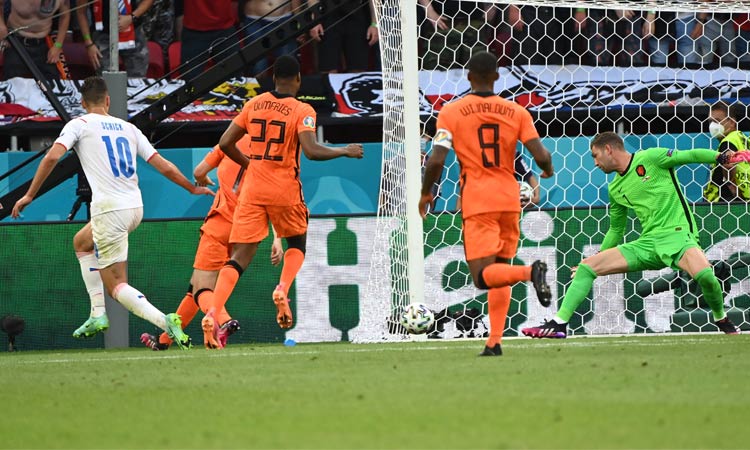 A resurgent Czech Republic stunned the Netherlands in a round of 16 match to book their berth at the Euro quarter-finals on Sunday.

Bayer Leverkusen forward Patrik Schick and Tomas Holes were on target as a resilient Czechs put up a rampant performance to move into the last four of the showpiece event. 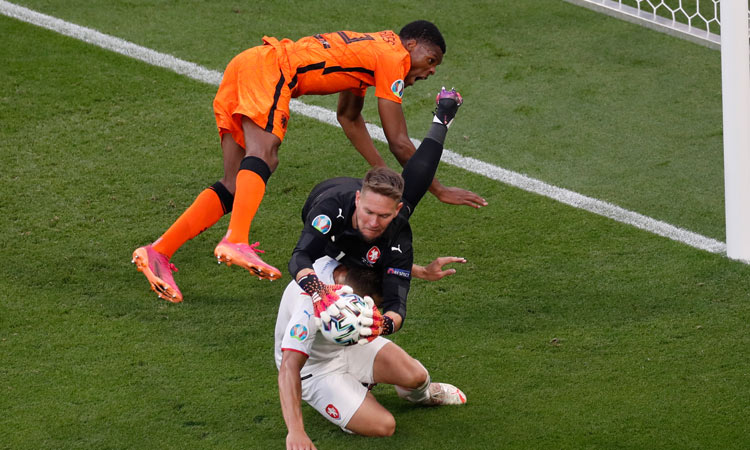 Czech's goalkeeper Tomas Vaclik makes a save under pressure from Denzel Dumfries of the Netherlands, top. AP

Holes was in the thick of the action as he scored one and set up the other with a perfect assist. He broke the deadlock in the 68 the minutes, giving Czechs 1-0 lead after the first-half had ended in a goalless draw.

After the first goal, Czech Republic became dominant and Schick added another 12 minutes later. Netherlands did try to restore the parity but failed to penetrate the tight defence. 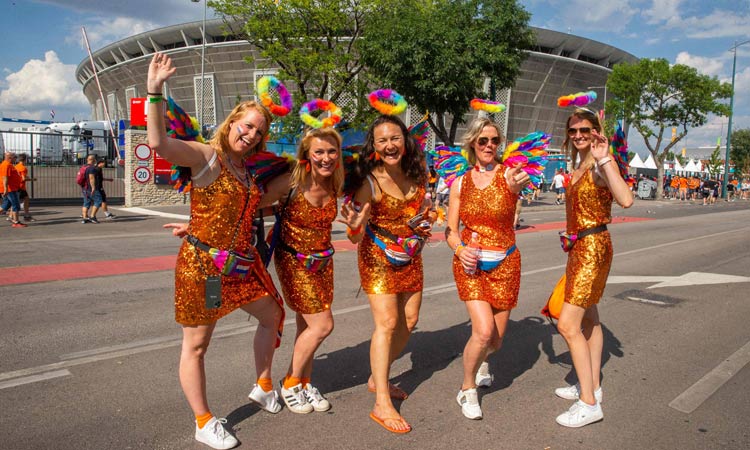 Earlier, continued his rich vein of form to find the back of the nets.

His tally surged to four. He smashed a brace against Scotland in their opening match. Czech went on win the match.

He followed it up with another sterling show, as he led Czech Republic’s charge against Croatia to salvage a 1-1 draw. However, he failed to score against England in their last group match and Czech lost it 1-0. 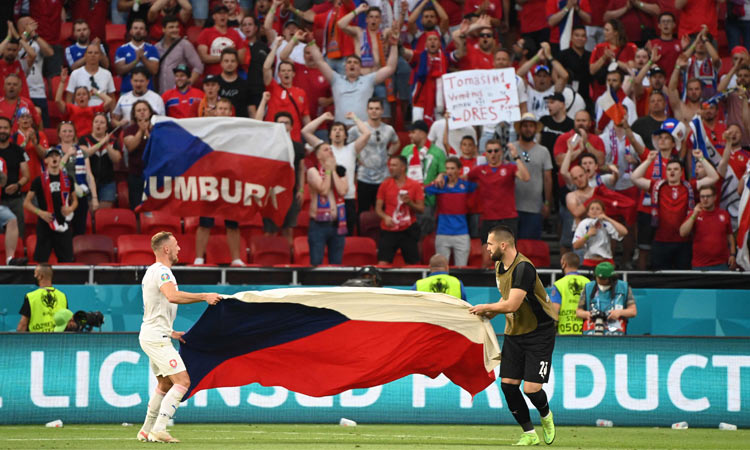 Czech Republics finished third in their group behind leaders England and Croatia, qualifying for the round of 16 as the one of the four best runners-up.

Top two teams from every group and four best runners-up advanced to the knockout stage. Netherlands, who were favourites before the match, had finished on the top of their group with nine points from three games. 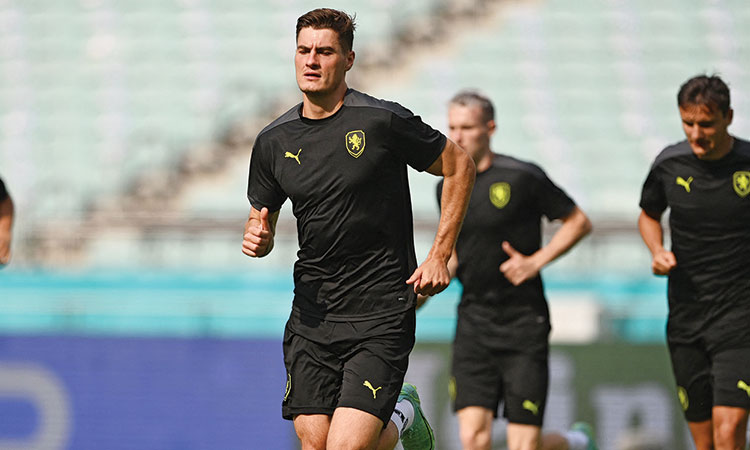 Denmark will be dreaming of following in the footsteps of the side who claimed a shock European title in 1992, but standing in their way of a semi-final place at Euro 2020 on Saturday are the Czech Republic, who have sent them packing before.