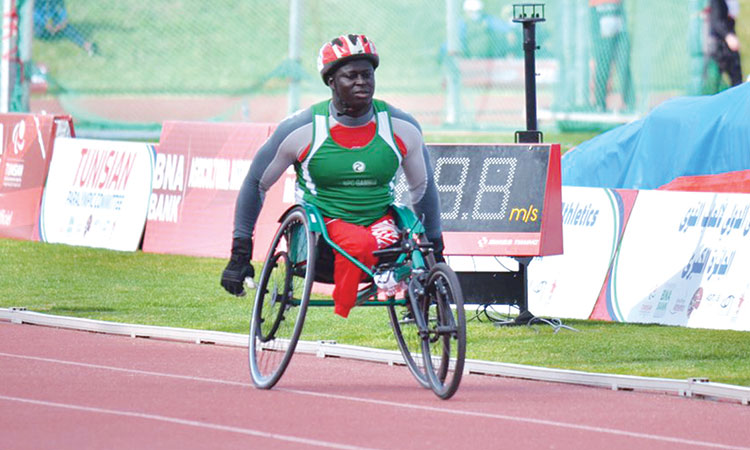 Sheikh Mansoor’s directive to support Para athlete Malang Tamba underscores the generous patronage and support of UAE’s leadership for sports in general and for Para athletes in particular.

The generous support of Sheikh Mansoor Bin Mohammed Bin Rashid Al Maktoum, Chairman of Dubai Sports Council and Chairman of the Higher Committee for the Protection of the Rights of People of Determination, has helped Gambian Para athlete Malang Tamba fulfil his dreams of competing at the Tokyo Paralympic Games.

Sheikh Mansoor directed Dubai Club for People of Determination and concerned authorities to offer every possible support to Malang as he sought qualification for the Tokyo Paralympic, including the gift of a top-of-the-line specialised wheelchair.

Sheikh Mansoor directive to support Tamba underscores the generous patronage and support of UAE’s leadership for sports in general and for Para athletes in particular. It is also further evidence of Dubai’s growing stature as key host and supporter of the Paralympic movement.

The Club is currently hosting more than 300 athletes from 62 different countries for the 11th edition of the Fazza International Powerlifting Championship – Dubai World Cup 2021, which started on June 19 and will continue until June 24.

The generous support of the leadership has also served as a huge incentive for Emirati Para athletes and two members of Dubai Club for People of Determination – powerlifter Mohammed Khamis Khalaf, a two-time Paralympic gold medal winner, and history-making shooter Aisha Al Muhairi – have already qualified for the Tokyo Paralympic Games, which will be taking place later this summer from Aug.24 to Sept.5.

Aisha, who booked her ticket for Tokyo at the World Cup Shooting Championship in Peru, is the first Emirati Para shooter to qualify for a Paralympics.

Aisha set a new record of 828,6 during her participation at the World Cup Shooting Championships.

Aisha, who scored with distinction 71 days before the Games in Tokyo, emphasised that women’s sports in the UAE is on the right track and has taken steady steps to achieve aspired ambitions.

Sulayman Colley, President of Gambia National Paralympic Committee who is currently in Dubai for the 11th Fazza International Powerlifting Championship, paid tributes to Sheikh Mansoor for his support and thanked him on behalf of Tamba.

“We are really grateful to His Highness Sheikh Mansoor for his generous support,” said Colley.

“It came at a really crucial time for Tamba as he was preparing for the Tokyo Paralympic Games and it has certainly helped him. Now, as Tamba goes to Tokyo, it will serve as an incentive for him to do his best and try and make Gambia and Sheikh Mansoor proud.”

Colley also praised the role played by Dubai Club for People of Determination in the promotion and development of Para athletes, and encouraging them to aim higher.

Meanwhile, Real Madrid star Marcelo paid a visit to the Dubai Sports Council headquarters on Monday, where he met with leaders to discuss football projects in the UAE.

The Brazilian full-back discussed several projects and initiatives and expressed his desire to work alongside Dubai Sports Council, with a focus on academy-level football.

Marcelo is one of the most successful footballers of his generation, having won five La Liga titles, four Champions Leagues, four Fifa Club World Cups, and two Copa del Reys over 15 years at Real Madrid. 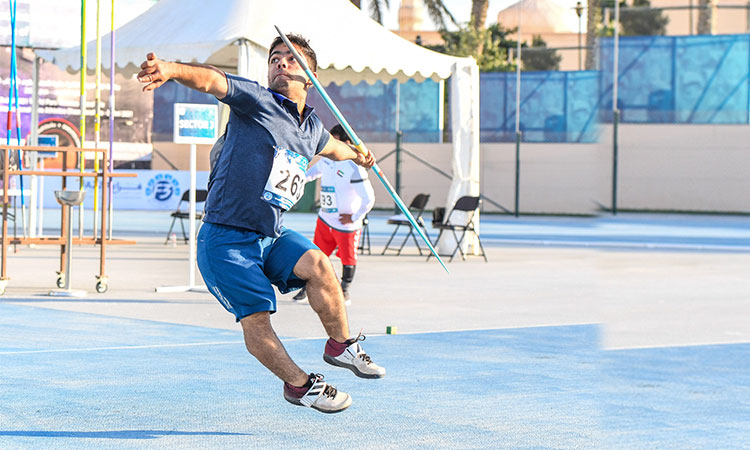 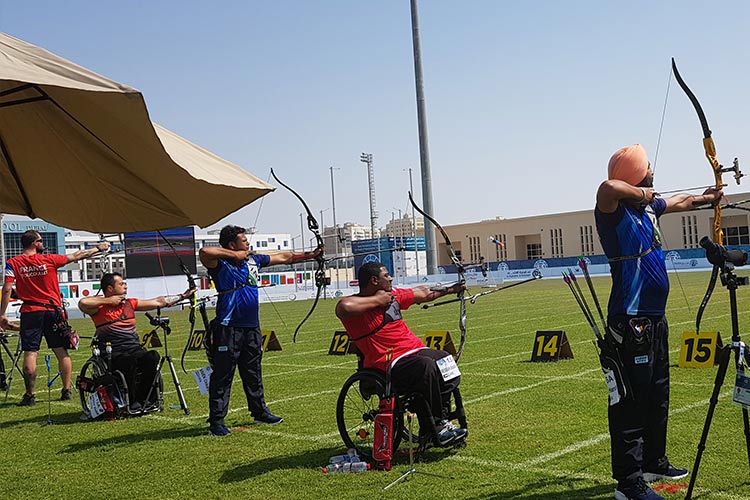 The 7th Fazza Para Archery World Ranking Tournament- Dubai 2021 got off to a perfect start with archers sharing their excitement to compete after a long gap of more than a year. 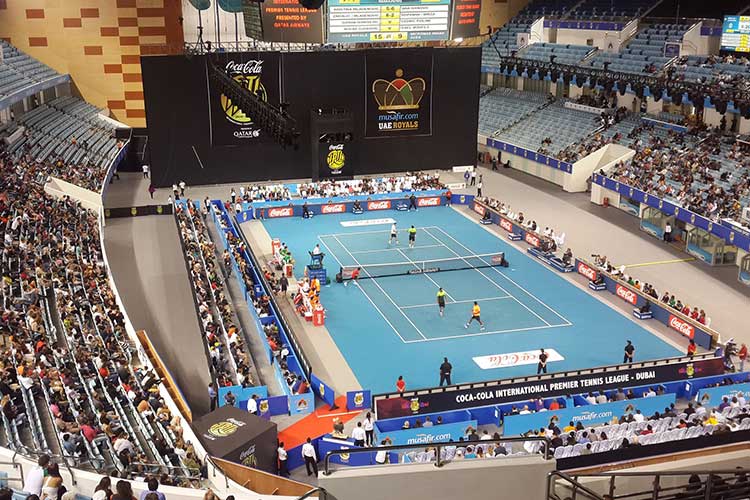 Dubai is preparing to host more athletes and teams during the coming period as part of their preparations for the Tokyo Olympics 2020, which will be held in the summer of next year. 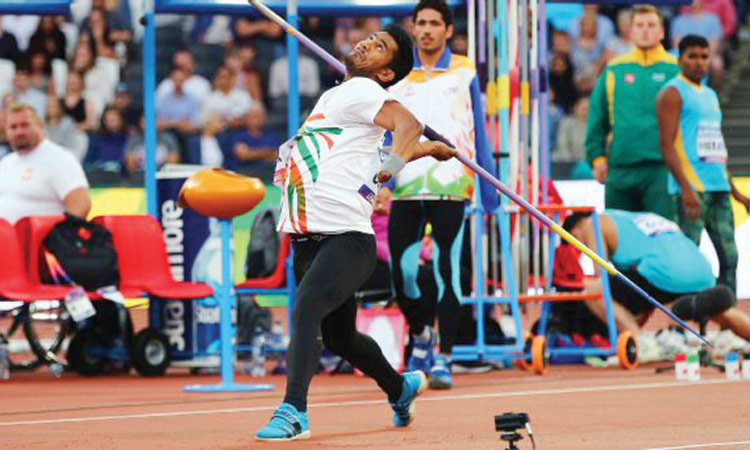