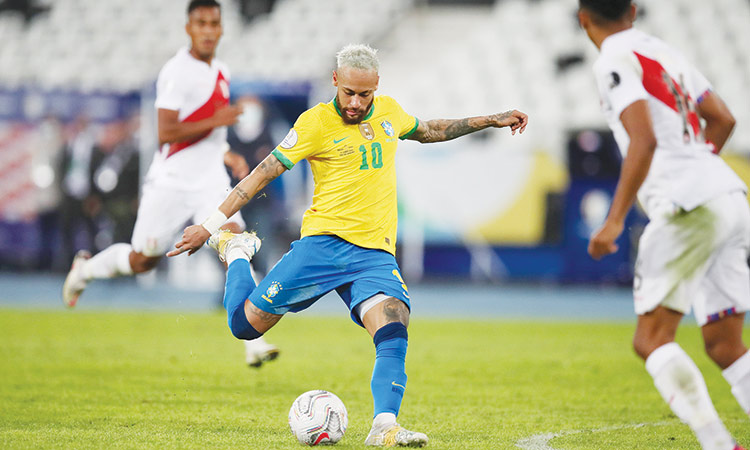 Rio de Janeiro: A tearful Neymar inspired hosts Brazil to become the first side to qualify for the Copa America knock-out stages following a 4-0 win over Peru in Rio de Janeiro on Thursday.

Goals from Alex Sandro, Neymar, Everton Ribeiro and Richarlison gave the holders a ninth straight win and a perfect six points from two games in Group B as Peru dropped to the bottom.

There was little between the two sides in the first half but Brazil’s greater quality made the difference after the break as talisman Neymar inspired them to an ultimately comfortable victory.

“It’s emotional for me because many things happened in these last two years that were difficult, complicated,” said Neymar as the tears flowed.

Two years ago he missed Brazil’s Copa triumph on home soil through injury, although before the tournament began he was accused of rape, a case that was dismissed over a lack of evidence.

His 68th goal in 107 games for his country took him to within nine of the record set by Brazil great Pele.

It took Brazil 10 minutes to get a shot on goal, and when they did it came from the unlikely boot of defensive midfielder Fred, who fired over.

A minute later the Selecao were in front as Everton’s cross from the left skimmed off a Peru head and landed at the feet of Gabriel Jesus at the back post. The Manchester City forward picked out Alex Sandro arriving unmarked six yards out to fire home.

Fabinho was next to test his sights but fizzed a drive from 25 yards just wide.

It was a cagey affair, with Peru enjoying the greater possession but neither side really threatened again until the stroke of halftime when Alex Sandro shot over from the edge of the box.

Brazil run riot: After the break, Brazil continued to create the better chances as rightback Danilo got forward to lash a half-volley wide from the edge of the area.

Brazil thought they had a penalty on the hour mark when Neymar tumbled in the box under pressure from Renato Tapia, but as the Paris Saint-Germain star waited to take the spot kick, Argentine referee Patricio Loustau went over to check the pitchside monitor and reversed his decision.

Neymar didn’t have to wait long for his chance to score, as Peru turned over possession in midfield on 68 minutes and Fred played the ball into the striker, who turned quickly to fire low past goalkeeper Pedro Gallese from 20 yards. The hosts started to play with freedom and substitute Richarlison brought a fine save out of Gallese after he was set up by Neymar, who later shot wide. Peru should have got back into it 12 minutes from time but Luis Abram and Alex Valera both contrived to miss an open goal from inside the six-yard box. 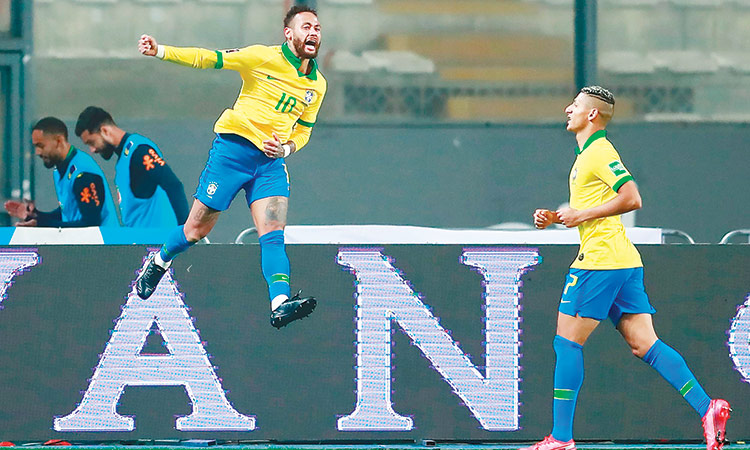 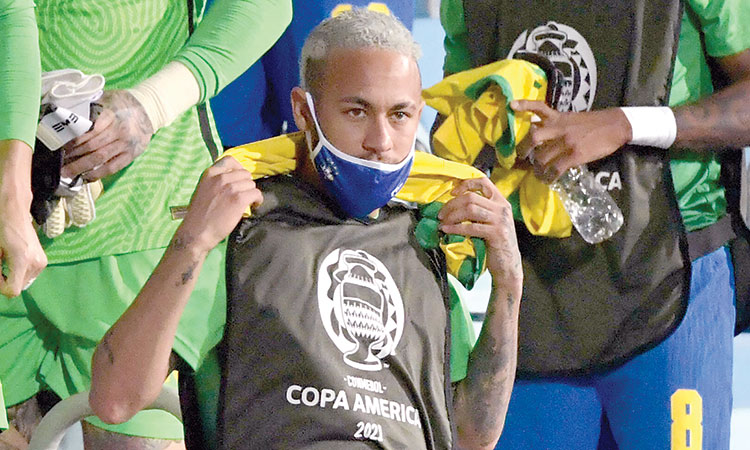 Defending champion Brazil and Chile will have their star players back in action when they meet in the Copa America quarter-finals on Friday. Neymar will return for Brazil and Alexis Sanchez has recovered from a calf muscle injury ahead of the encounter 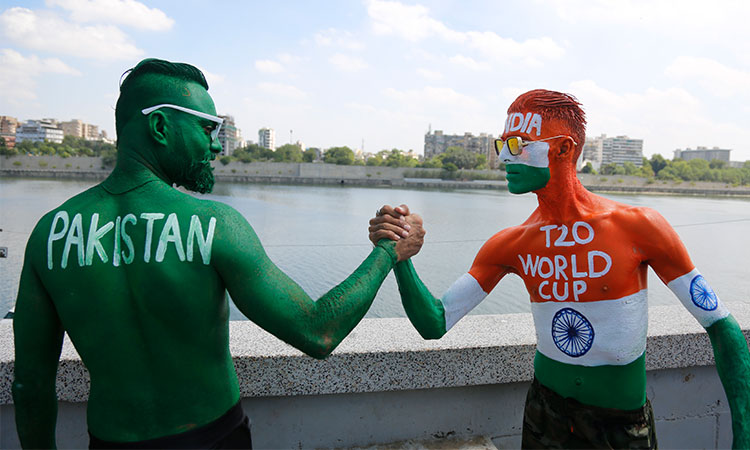 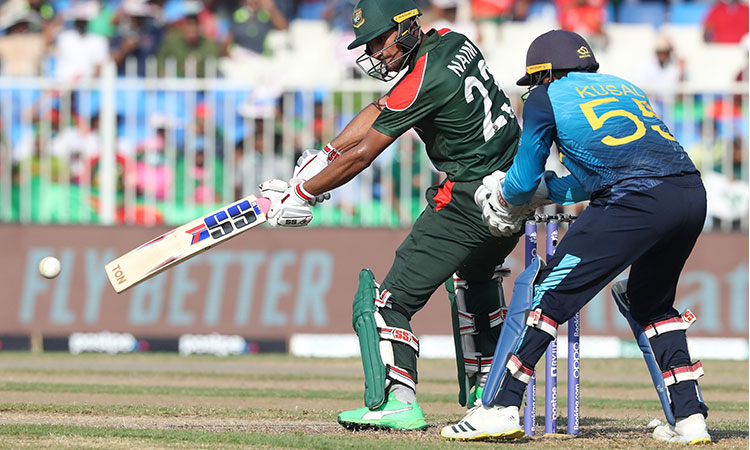 Sri Lanka made one change in their team as Binura Fernando came in place of injured Maheesh Theekshana for this match. On the other hand, Bangladesh also made one change with Nasum Ahmed replacing Taskin Ahmed in their playing XI.