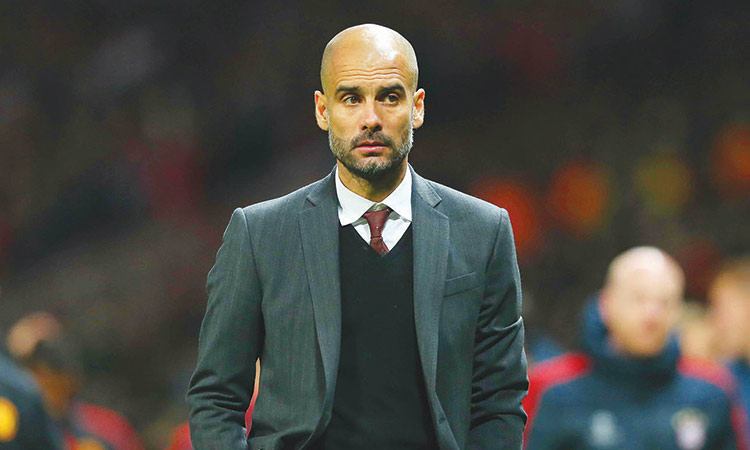 Manchester City will open the Premier League season with a trip to Tottenham as part of a tough start to the champions’ title defence.

The league’s 2021-22 schedule was released on Wednesday and threw up the intriguing prospect of Tottenham striker Harry Kane playing in the opening round on Aug. 14 against his current team, given that City is one of the clubs he’s been linked to during the offseason.

Kane’s future is likely to be decided after the European Championship, where he is captaining England.

City also has been scheduled to play Arsenal, Leicester, Chelsea and Liverpool in its first seven games of the season, with the first Manchester derby against United not coming until the 11th round in the opening weekend of November.

Pep Guardiola’s team won the league by 12 points last season ahead of United, which opens its campaign against fierce rival Leeds at Old Trafford.

Elsewhere on the opening weekend, Brentford begins life back in the top flight for the first time in 75 years with a London derby at home to Arsenal, while Norwich hosts Liverpool on its return to the Premier League.

Chelsea is at home to Crystal Palace, which is currently without a manager while another team looking for a new manager, Everton, hosts Southampton.

The Premier League concludes on May 22 with City, Liverpool and Chelsea all finishing with home games - against Villa, Wolverhampton and Watford, respectively - while Manchester United visits Crystal Palace.

There are a number of early meetings between the so-called ‘Big Six’ clubs involved in the quickly abandoned Super League project, with the weekend of Sept. 25-26 seeing a repeat of the Champions League final when City travels to Chelsea.

Arsenal also hosts Spurs that weekend in the first north London derby of the season.

On the weekend of Oct. 2-3, the most recent Premier League winners meet at Anfield when Liverpool hosts City. 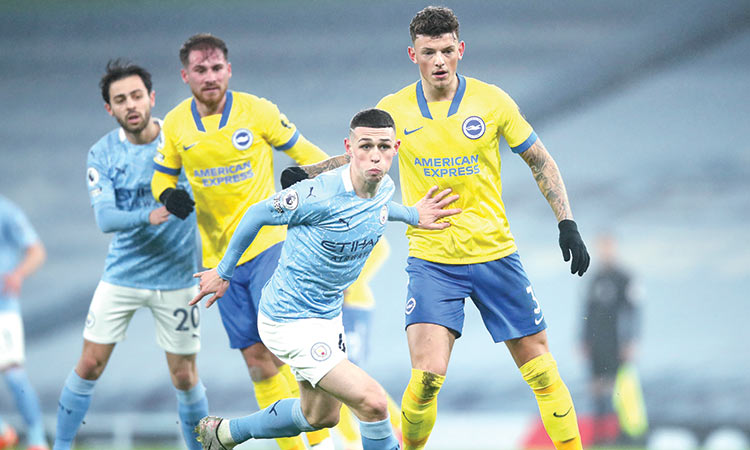 Phil Foden should be an automatic pick for England at this year’s delayed European Championship after his outstanding season so far, says Manchester City manager Pep Guardiola. The 20-year-old midfielder scored his eighth goal of the season 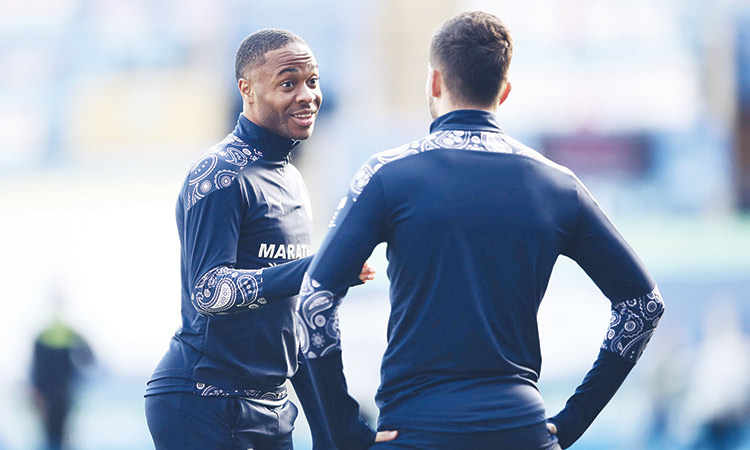 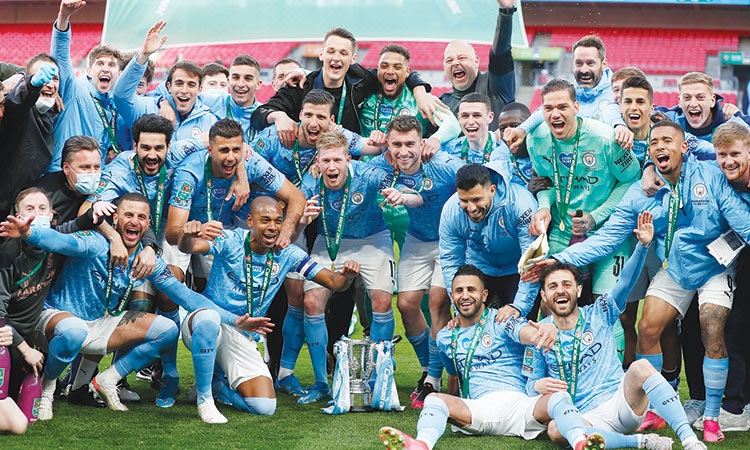 Manchester City manager Pep Guardiola said winning felt much better with fans in attendance after beating Tottenham 1-0 at Wembley to lift the League Cup for the fourth consecutive year in front of 8,000 supporters on Sunday. 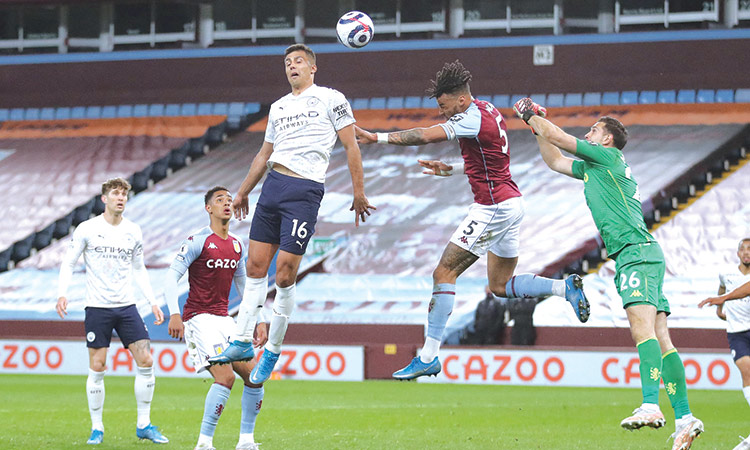