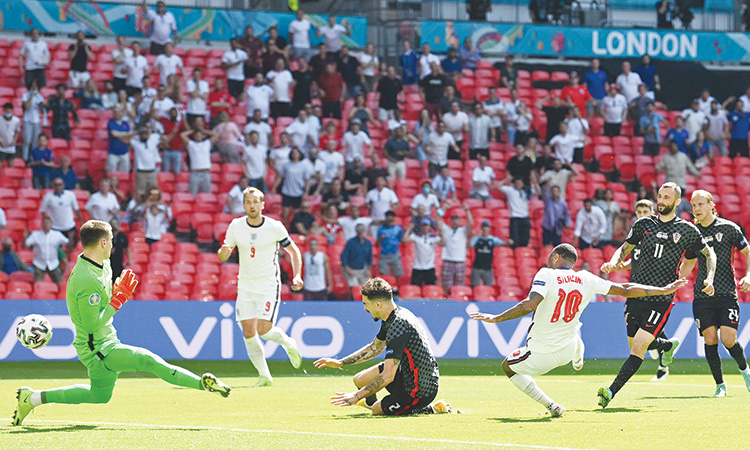 Gareth Southgate’s side were struggling to break down Croatia until Sterling struck in the second half at sun-baked Wembley.

The 26-year-old’s first goal at a major tournament -- in his 13th game -- was the perfect riposte to critics who questioned Southgate’s decision to select him instead of Jack Grealish.

Sterling has endured a chequered relationship with England fans after being hounded following his tame performances at Euro 2016.

He also struggled to hold down a place with Premier League champions City this term, culminating in his lacklustre display in their Champions League final defeat against Chelsea.

But, days after he was given an MBE in the Queen’s Birthday Honours List for his anti-racism campaigning, Sterling enjoyed a perfectly-timed moment of redemption.

In a rematch of the 2018 World Cup semi-final won by Croatia, England were hampered by a lack of cutting edge until Sterling came to the rescue.

Sterling’s winner eased the tension at Wembley and got fans bellowing ‘Football’s coming home’ in the hope England can emulate their run to the semi-finals when they hosted Euro 96, and maybe even win a major tournament for the first time since the 1966 World Cup.

In truth, this was a far from convincing performance, but Southgate will take heart from the way his team kept their nerve on a pressure-packed occasion.

England host neighbours Scotland in their second Group D match on Friday before taking on the Czech Republic in their final game of the first stage on June 22.

After England were booed for taking the knee in support of the Black Lives Matter movement before their friendlies against Austria and Romania in Middlesbrough, there were fears fans at Wembley would turn on the team as well.

There were a smattering of boos from sections of the 22,500 crowd, but the majority cheered the gesture this time.

It was Southgate’s surprise decision to select Kalvin Phillips that attracted most pre-match attention. But it proved an inspired move as, along with Sterling, the Leeds midfielder was England’s most accomplished performer.

Foden was inches away from giving England the perfect start in the sixth minute with the kind of magic that made Gascoigne so beloved.

Collecting Sterling’s pass on the edge of the area, Foden worked space to curl his left-footed shot off the far post.

Phillips was quickly into his stride and forced Dominik Livakovic to make a scrambling save with his strike from the edge of the area. But Southgate’s men showed signs of running out of ideas after their early flurry failed to yield a goal.

Southgate had picked Foden, Sterling and Mason Mount as the creative forces behind Harry Kane.

With that quartet still struggling to unhinge Croatia into the second half, fans began chanting for the introduction of Aston Villa playmaker Grealish. But Sterling quelled the mounting anxiety as England struck in the 57th minute.

Phillips was the catalyst as he burst forward past two Croatians and slipped a deft pass behind the defensive line.

Macedonian skipper Goran Pandev became the second-oldest scorer in championship history by equalising after Stefan Lainer’s opener in the first half.

Aged 37 years and 321 days, the Genoa forward benefited from a catalogue of errors in the Austrian defence to roll in a 28th-minute equaliser.

Pandev is second only to Austrian Ivica Vastic on the all-time list, who netted against Poland in Euro 2008 aged 38 years and 257 days. 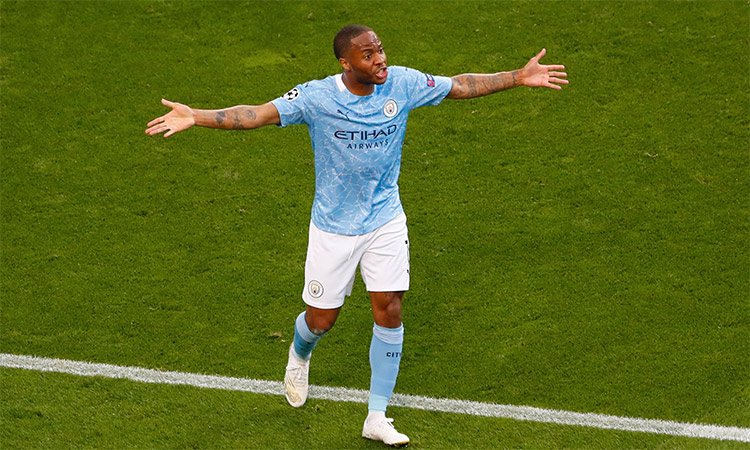 It was a sterling day for England. Alongside a triumphant win over Germany in the Euro, the English cricket side also etched out a five-wicket win over Sri Lanka in the first one-day international (“Sterling and Kane send England into Euro 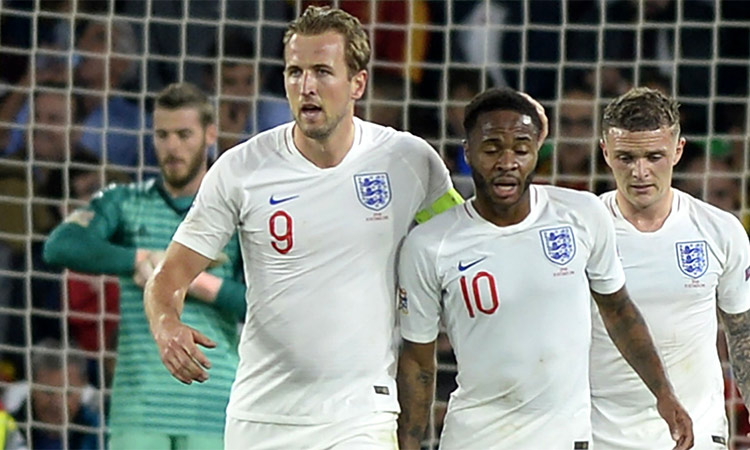 Football is still a very long way from coming home

There probably isn’t a German word for enjoying the pain and suffering of a nine-year-old boy, is there? I only ask as his little face flashed up in the Wembley crowd before kick-off, little red, black and yellow stripes painted down his little 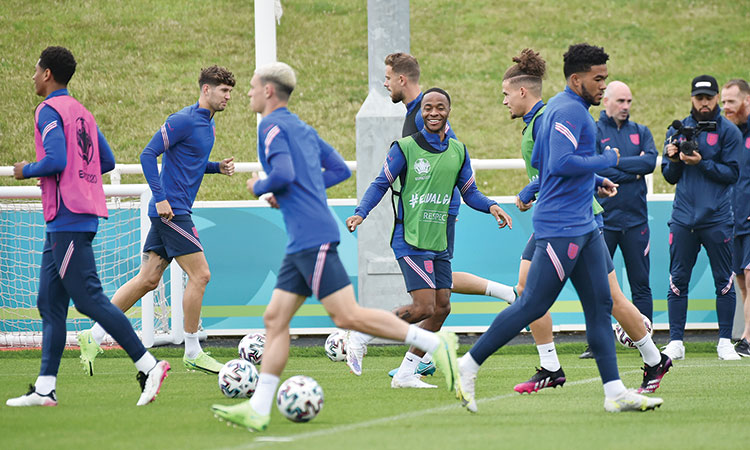 ‘Fighter’ Sterling slaying ghosts of England past at Euro 2020

England have Raheem Sterling to thank for their trip to Rome on Saturday for their Euro 2020 quarter-final against Ukraine, and they are now favourites to go on and reach a European Championship final for the first time.