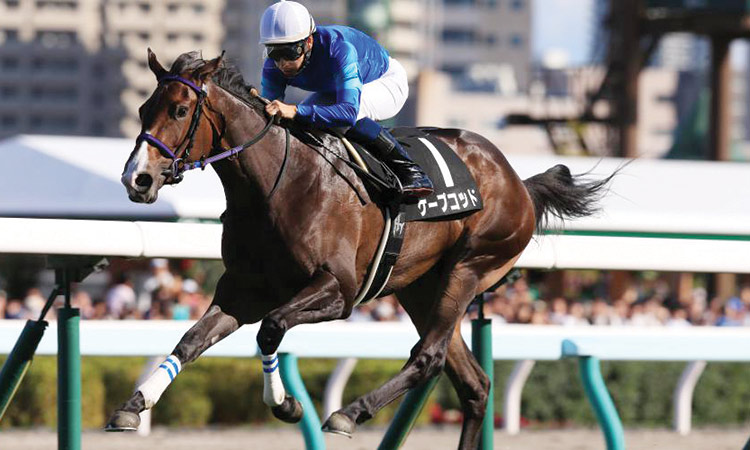 Cape Cod looks to maintain her unbeaten record when she steps back up in class for the six-furlong G3 Hakodate Sprint Stakes at Sapporo on Sunday.

A pair of eye-catching performances at Eagle Farm two weeks ago place the Godolphin pair Exhilarates and Lyre among the leading prospects again when they run in Saturday’s G2 Dane Ripper Stakes at the same Brisbane track.

Exhilarates (Kerrin McEvoy) won that race, the victory giving the mare a third victory in Queensland where she achieved her greatest success as a 2YO in the rich Magic Millions Classic, having also won at the Gold Coast at her previous start.

She again ran well at this year’s Magic Millions meeting, finishing second to Jonker in the MM Sprint in January before running an honest race when unplaced first-up behind Kemalpasa in the G3 Irwin Stakes in Adelaide.

Exhilarates then staged a barnstorming performance to overpower a field of fillies and mares that included Lyre over 1,200m in Listed class at Eagle Farm last month, indicating that the 1,300m on Saturday would be eminently suitable.

Trainer James Cummings believes she has plenty in her favour on Saturday.

“She’s consistent. She gives her best. There is no reason she can’t repeat her dazzling victory here two weeks ago.” Cummings said.

Lyre (Jim Byrne) finished just behind Exhilarates last time out and while the winner of the G1 Blue Diamond Stakes in 2019 has found it difficult to breakthrough in recent preparations, she rarely runs a bad race.

“There isn’t a lot wrong with her form and she keeps on putting herself into her races,” said co-trainer Same Freedman.

“We’re happy with her preparation and feel she just needs a few things to go her way for her to again be a strong contender.”

On the same card, Kementari and Ranier tackle the Listed Wayne Wilson Handicap with Cummings anticipating improvement from both horses.

For Kementari, the step out to 1,600m gives him the chance to add to his four Stakes wins, a tally that includes the G1 Randwick Guineas.

Ranier is also a multiple Stakes winner, and another whose most important success was over Saturday’s distance.

Cape Cod eyes G3 glory: Cape Cod looks to maintain her unbeaten record at Sapporo, Japan, when she steps back up in class for the six-furlong G3 Hakodate Sprint Stakes on Sunday, 13 June.

The Mizuki Takayanagi-trained filly made most of the running when comfortably scoring over the same distance on her only previous appearance at the course in a juvenile Stakes race in September, 2019.

Cape Cod (Hayato Yoshida) finished sixth in the G3 Fantasy Stakes at Kyoto on her next start – one of three Group-race appearances for the daughter of Daiwa Major, who also ran in the G1 Oka Sho (Japanese 1,000 Guineas) in April, 2020.

The Godolphin homebred was runner-up in the Listed Opal Stakes over six furlongs at Kyoto in October and has continued over the same trip on her two starts this year, most recently coming home fifth in Chukyo’s Kurama Stakes on Sunday. 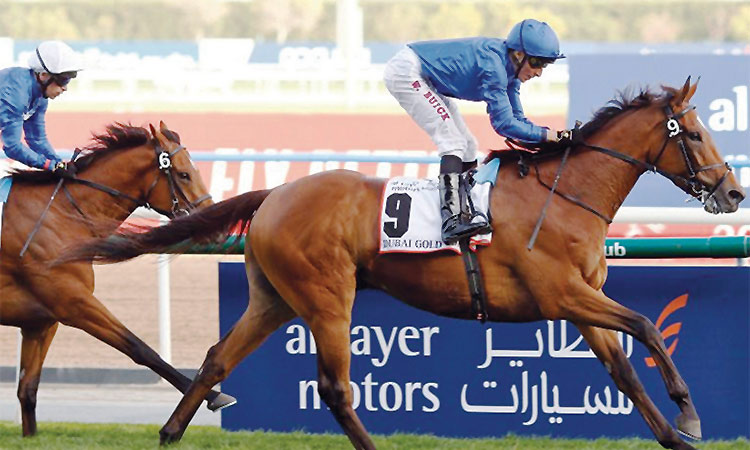