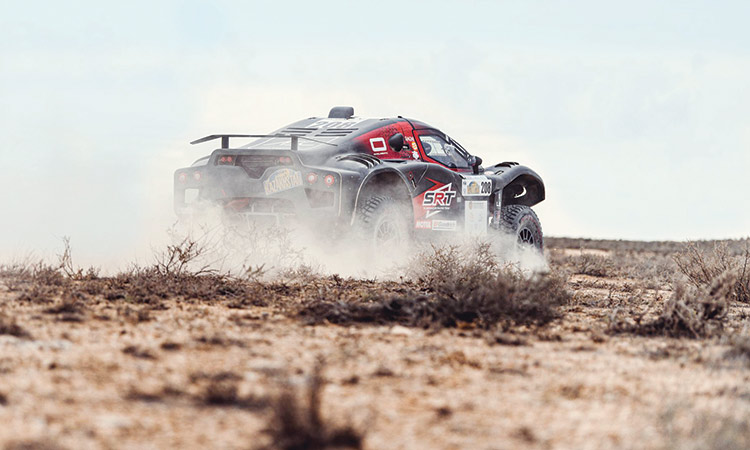 Mathieu Serradori steers his car at the Rally Kazakhstan on Thursday.

Frenchman Mathieu Serradori and Austrian Matthias Walkner lead their respective car and motorcycle categories after the second selective section of Rally Kazakhstan between Aktau and Kenderly on Thursday.

Skyler Howes guided his Husqvarna to the motorcycle stage win, the American managing to beat Walkner by 70 seconds to move up to second place in the overall standings ahead of Ross Branch. Walkner now takes a 22-second advantage into the night halt.

Branch said: “It was very fast. I got to open up the road at the beginning. I thought I was navigating well up until the refuel point and then, shortly after that, I made a bit of a mistake and missed a marker. I took a bit of time to find the track again and Matthias (Walkner) passed me there. I stayed on the back of him and continue to learn from him.”

Yazeed Al Rajhi claimed the fastest time in the car category in his Overdrive Toyota, the Saudi driver bouncing back from first day delays to beat Sweden’s Matthias Ekstrom by 47 seconds. A third fastest time on the day enabled Serradori to extend his outright lead over Argentina’s Lucio Alvarez to 6min 46sec.

Rajhi said: “Good day today and we did it well. It was a fast stage and not easy to win a lot of time. Tomorrow we open but we are ready…”

The selective section ran for 279.48km and finished just 2.27km from the Caspian resort at Kenderly where competitors will fend for themselves at the end of the first part of the Marathon stage without service assistance.

In the motorcycle category, Branch, Adrien van Beveren and Sam Sunderland rounded off the top six on the stage with Andrew Short now sandwiched between Van Beveren and Sunderland in fifth place in the overall standings.

“It was really fast,” said Sunderland. “I have never ridden a stage that fast in my life. It was quite scary sometimes. Pretty much, I was on my own for most of the day. I passed Joaquim (Rodrigues). I changed the brake pads, but the bike is okay and ready for tomorrow.”

All 12 motorcycle riders are still classified, but there were time losses of over an hour for Joaquim Rodrigues, Sebastien Buhler and Franco Caimi and additional time penalties of six hours for the latter two riders.  They suffered tyre choice woes with Caimi completing the last 100km without a tyre.

With Guatemala’s Rodolfo Guilliolo sidelined after the heavy fall on Wednesday that saw him sustain a broken rib and collar bone, Manuel Andujar continued to lead the way in the quads and a second stage win saw the Argentine extend his advantage over Russia’s Alexsandr Maksimov to 7min 49sec. Poland’s Rafal Sonik is a further 9min 17sec adrift in third.

Serradori’s third place on the day in his South African-built Century CR6 Buggy means the Frenchman retains a cushion of 7min 09sec over third-placed Al-Rajhi and 10min 32sec over Ekstrom. “Today was okay,” said Serradori. “We did an okay job as the first car with the navigation.” 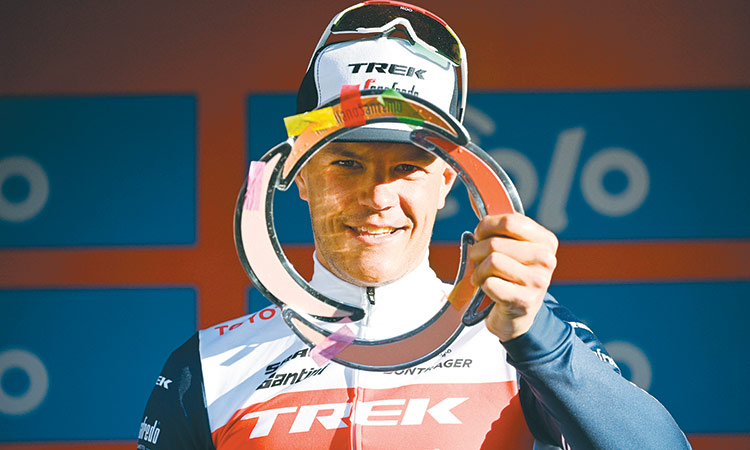 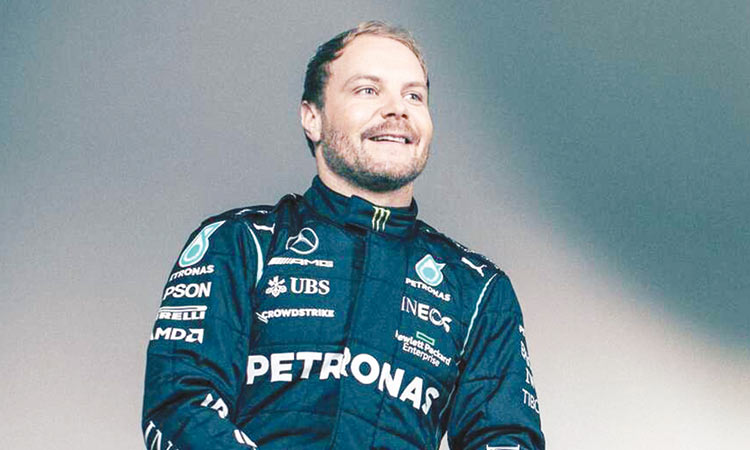