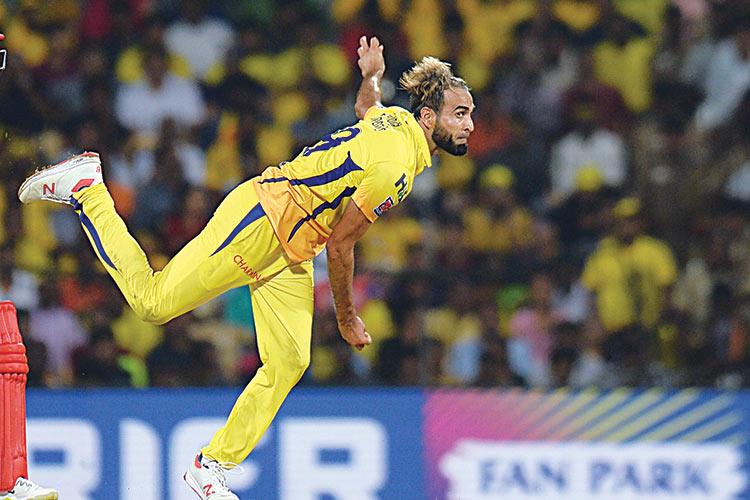 Imran Tahir in action during an IPL match in Mumbai. File

The Board of Control for cricket in India (BCCI) on Saturday announced that the suspended IPL will be completed in the mid-September-mid-October window in the UAE. The CPL, on the other hand, will be held between Aug.28 and Sept.19 in the West Indies. The IPL-contracted players will finish CPL assignment in the Caribbean and take a long journey to the UAE for the IPL.

Though a likely bubble-to-bubble transfer will ensure that players arriving in the UAE don't have to quarantine, the long journey is likely to tire out the CPL players and give some of the players, who will represent national teams no rest prior to the T20 World Cup assignment. The T20 World Cup is likely to get underway from mid-October — Oct.18 is the tentative date — immediately after IPL.

The IPL is likely to see many Australians, who comprise the biggest chunk of foreigners in the tournament, but it will be a very tight schedule for them.

Australia's limited overs stars will be busy with international commitments in July (West Indies) and August (Bangladesh) and they will have a short rest period ahead of the T20 World Cup, which begins in mid-October, as well as a busy season Down Under that includes the Ashes. The rest period in September will now be spent playing IPL. It remains to be seen how cricket Australia reacts to it.

England and Wales cricket Board (ECB) has said that its top star players won't compromise with the national team's international calendar.

England's Test players like Jos Buttler, Ben Stokes, Jonny Bairstow, and Sam Curran may not be available since they have limited-overs series in Pakistan and Bangladesh.

The BCCI will go ahead even without the Australian and English cricketers. The CPL comprises 33 matches and all of these will be played at Warner Park in St Kitts with the final set to take place on Sept.19. 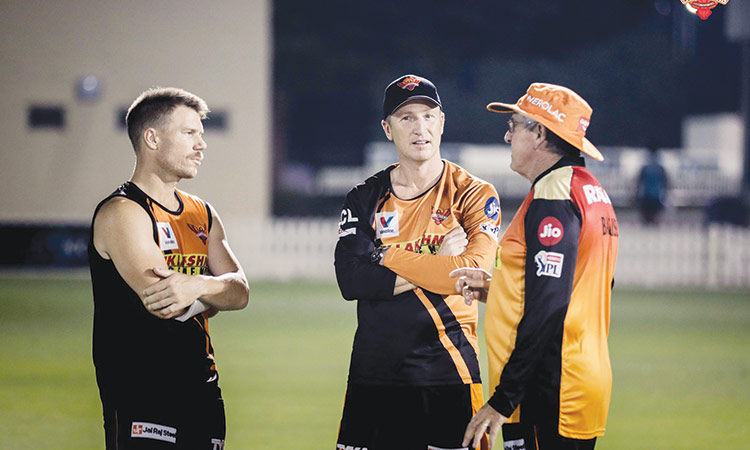 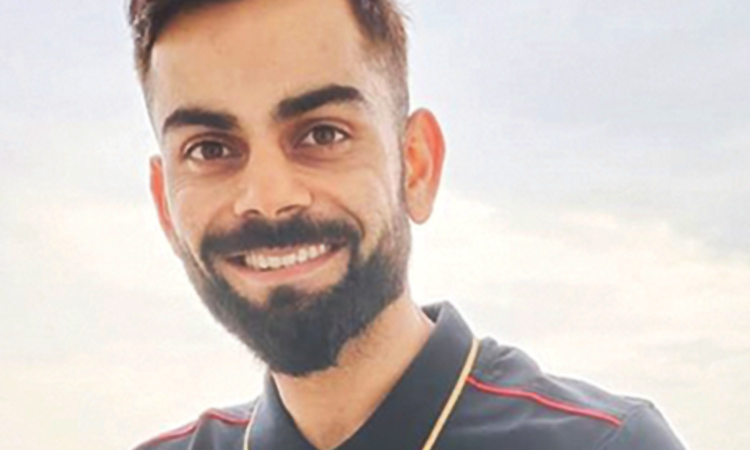