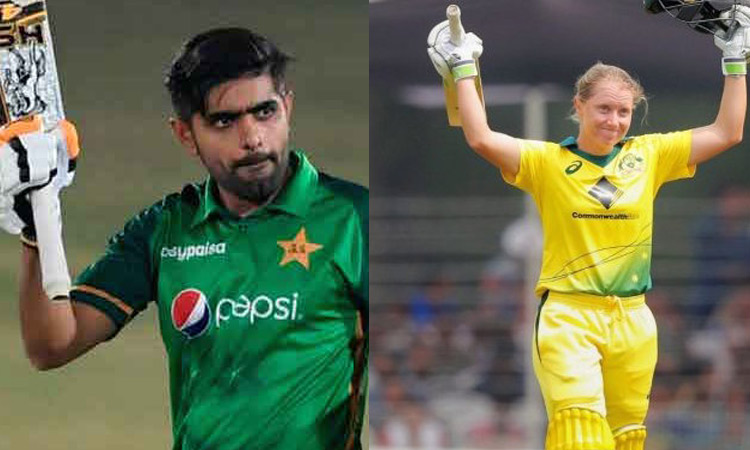 Pakistan captain Babar Azam and Australia women's wicketkeeper-batter Alyssa Healy were on Monday announced as the International Cricket Council's (ICC) players of the month for April.

Left-hand opening batsman Fakhar Zaman was also nominated for the award by the governing body for the month of April. 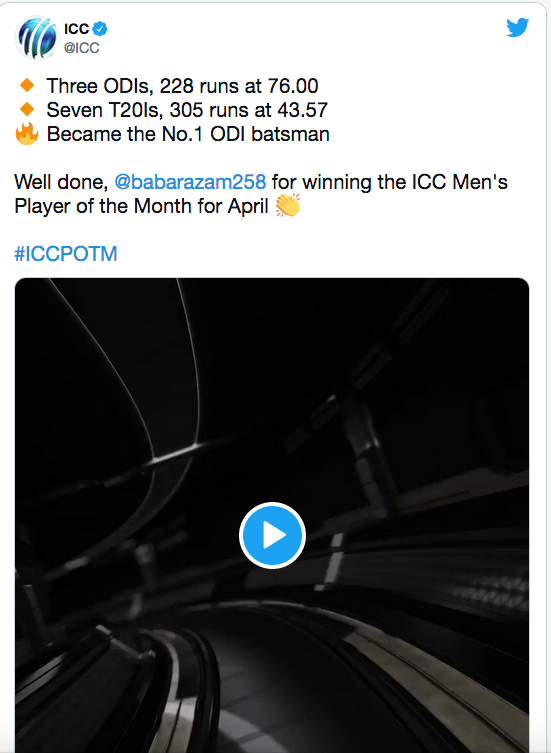 Azam managed scores of 103 and 94 in three ODIs against South Africa, which won him two Player of the Match awards, as Pakistan won the series. His performances helped him move ahead of Virat Kohli as the No.1-ranked ODI batsman, becoming the fourth Pakistan player to do so after Zaheer Abbas, Javed Miandad, and Mohammad Yousuf.

Azam also played seven T20Is in April, four against South Africa and three against Zimbabwe, scoring a total of 305 runs at 43.75 with a strike rate of 126.55 with two half-centuries and a 59-ball 122 at the Centurion. Among the highlights was a 197-run partnership with Mohammad Rizwan, the highest partnership in a T20I run chase.

Healy played three ODIs versus New Zealand, scoring 155 runs at an average of 51.66 and a strike rate of 98.72. Her efforts saw her finish as the leading run-scorer in Australia's series victory over New Zealand that extended their record-winning streak to 24 ODIs. 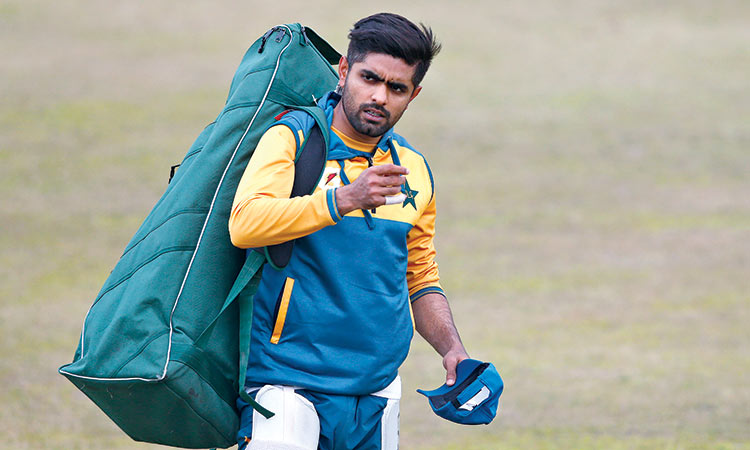