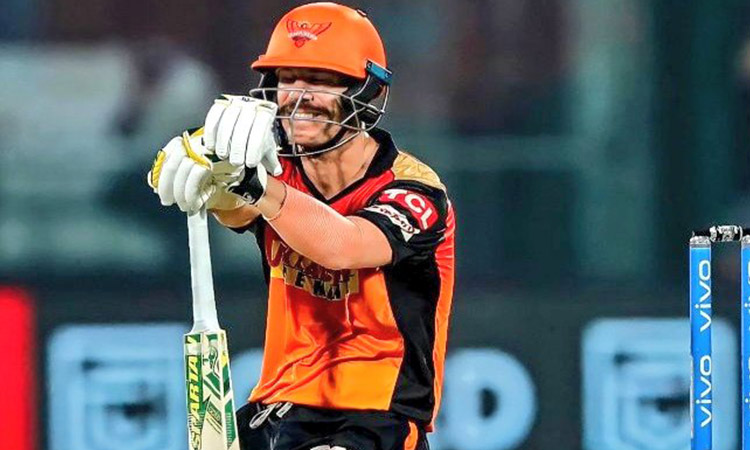 Warner posted a drawing of his family made by one of his daughters on Instagram, with a caption reading: "Please Daddy come home straight away.'

Cricket authorities in Australia, New Zealand and England rushed to evacuate top players from COVID-hit India on Wednesday, after the lucrative Indian Premier League (IPL) was abandoned following a number of positive tests.

Eight of England's 11 players arrived back in London, and New Zealand Cricket said it was arranging for its Test players to fly to Britain ahead of their series there and next month's World Test Championship final against India. 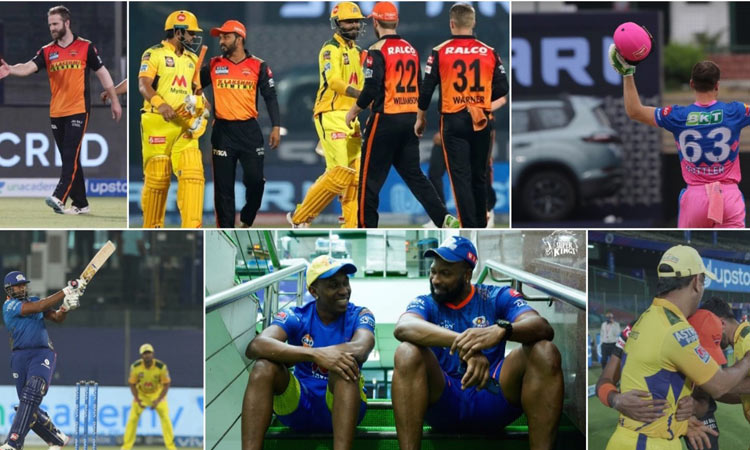 The Indian Premier League, the world's richest Twenty20 cricket tournament, was suspended on Tuesday after several cases popped up in the six-city tournament's bio-secure "bubble."

It left Australian cricketers in limbo, as they are banned from returning home until at least May 15 after Canberra shut its borders and threatened anyone entering from India with jail time.

The group is likely to be flown by charter flight back to Australia once the ban has been lifted, with the help of the Board of Control for Cricket in India.

"The BCCI is working through arrangements to repatriate all the players, the support staff, and umpires commentators as quickly and safely as possible," said Nick Hockley, Cricket Australia's interim CEO.

They are "working to move the entire cohort out of India... the BCCI has been working on a range of options. That's now narrowed down to the Maldives and Sri Lanka." 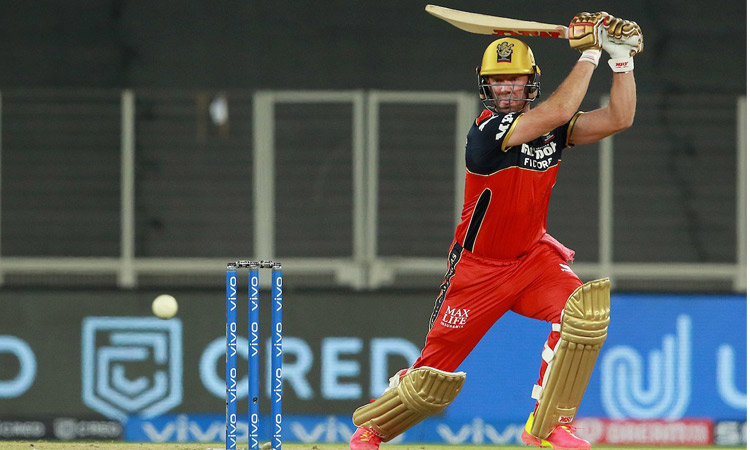 The group departing India will not include 79-Test veteran Michael Hussey, the Chennai Super Kings batting coach, who has tested positive and will remain in isolation.

"He's in for a stint of isolation in his hotel room for at least 10 days, but he's in pretty good spirits," said Todd Greenberg, the Australian Cricketers' Association chief executive.

Warner posted a drawing of his family made by one of his daughters on Instagram, with a caption reading: "Please Daddy come home straight away. We miss you a lot and love you." It gathered almost 850,000 likes in a few hours. 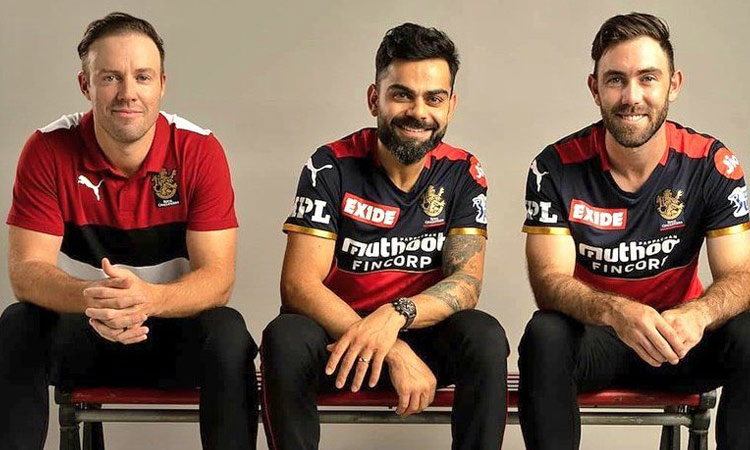 Britain is currently only allowing its own citizens to travel home from India but a New Zealand Cricket spokesman said "we're confident of getting border exemptions."

World Cup-winning captain Eoin Morgan, Dawid Malan and Chris Jordan have yet to leave India but are expected back by the end of the week.

India, which has reported more than 20 million infections so far, with more than 220,000 deaths, is due to host the Twenty20 World Cup from October.

The cash-rich IPL attracts many of the world's top cricketers, including players from Australia, England and South Africa. 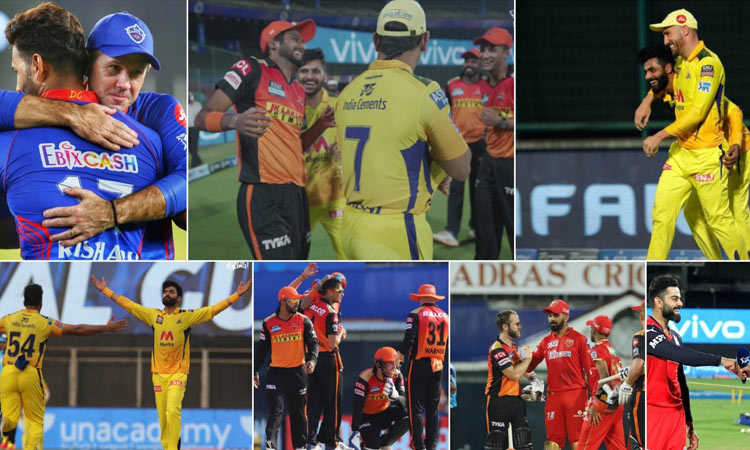 Cricket South Africa also said it was in contact with their players and support staff, working to bring them home.

The IPL started in early April, with the decision to go ahead in the face of a deepening health crisis prompting criticism from some, while others defended it as a welcome distraction.

"It has been unedifying at times watching this tournament when people are dying just up the road," former England captain Nasser Hussain wrote in the Daily Mail.