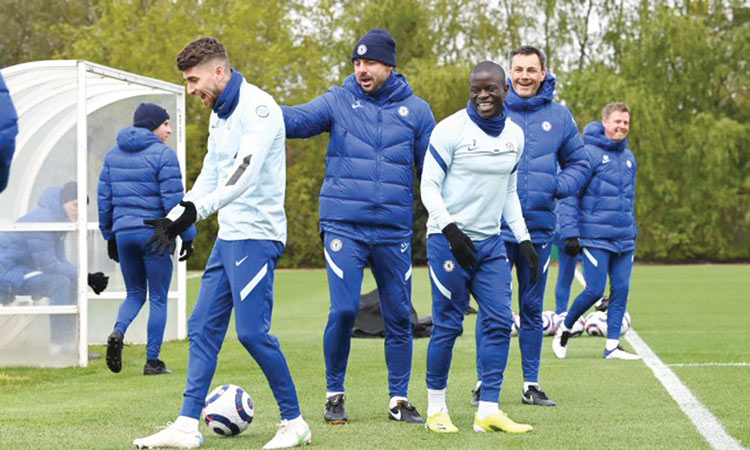 Thomas Tuchel says it is not the right time to focus on extending his contract at Chelsea as he prepares his team to face Real Madrid with a place in the Champions League final at stake.

Real’s Karim Benzema cancelled out a Christian Pulisic away goal in the first leg in Spain last week, leaving the tie delicately poised at 1-1 ahead of Wednesday’s game.

The German manager has had a flying start to his career at Stamford Bridge, losing just twice since he replaced Frank Lampard in January.

Chelsea, who won the Champions League in 2012, are also on course to finish in the top four of the Premier League and are through to the FA Cup final. Former Paris Saint-Germain boss Tuchel was asked at his pre-match press conference on Tuesday whether discussions had taken place over a new long-term contract at Chelsea.

Tuchel, who reached last year’s Champions League final with PSG, said: “No, nothing on that. It is not the right time. There is no time for this right now.”

The Chelsea boss has vowed his team will set out to win the second leg of their last-four tie even though they have a priceless away goal.

“So forget the first result, it’s not as important as people out there think. There is zero importance for preparation for the next match. It changes nothing how we start the match tomorrow, what we do in training, and zero influence in the talk we give to our players.”

Tuchel said midfielder N’Golo Kante would have a pivotal role to play against the 13-time European champions.

“I was fighting for this player and dreaming about this player in any club I was coaching,” he said.

“And now he’s my player. He’s won every trophy except for the Champions League. Hopefully he will do everything to get this trophy.”

Tuchel joked that the France international had been forced to adjust to displays of affection from his boss.

“He still needs to accept that I cuddle him, I do that a lot. I need it for myself, so he has to live with it,” he said.

“He’s a nice guy, almost shy, he’s quiet, he likes his own quality time, he’s not loud. I see him smile a lot, and he will interact with anybody but on his own terms.”

Mateo Kovacic has failed to shake off his hamstring injury but the ex-Real Madrid midfielder is Chelsea’s sole injury absentee.

Antonio Rudiger will wear a mask to be able to play despite suffering a recent facial injury.

Real’s Marcelo tackles election duties before match: Real Madrid left back Marcelo was able to travel with his team to their Champions League semi-final decider with Chelsea after a fellow citizen freed him from his duties as a supervisor in Madrid’s regional election on Tuesday.

Chosen by city authorities as a back-up monitor, Marcelo reported for work early in the day at a polling station in the suburb of La Moraleja.

Real had asked for Marcelo to be excused as he was due to travel to Wednesday’s Champions League semi-final second leg away to Chelsea later in the day, but their request was turned down.

Luckily for the player and his club, however, Marcelo was sent home a few minutes later after a second back-up monitor volunteered to take his place, Spanish news channel La Sexta reported.

Later on Tuesday morning he boarded a flight to London with his team mates for the game at Stamford Bridge, where Real will be looking to book their place in the final for the fifth time in eight years.

The teams drew the first leg in Madrid 1-1.

Brazilian-born Marcelo, a four-time Champions League winner with Real, became a Spanish national in 2011, a common path for South American players in Spain to ensure their squad does not exceed limits on players from outside the European Union. 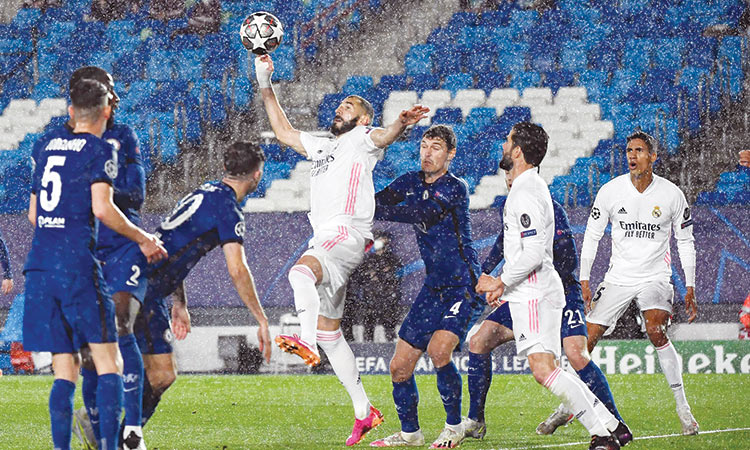 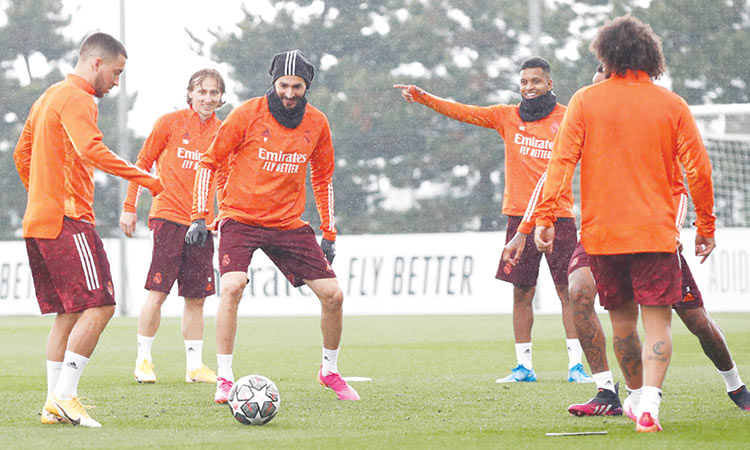