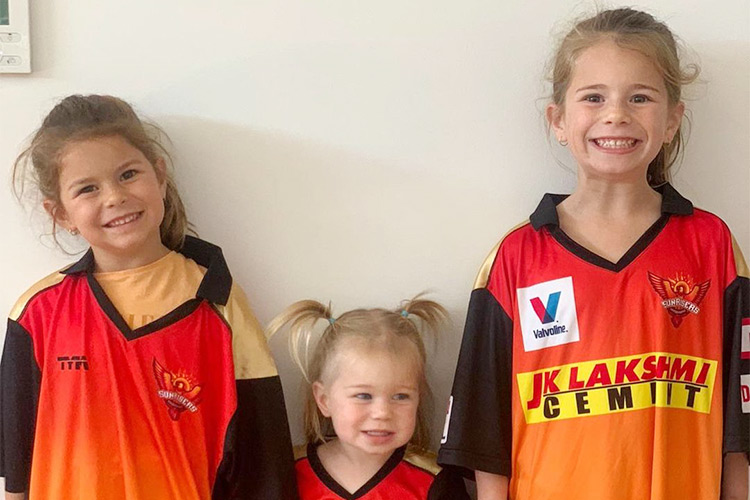 The abrupt suspension of the Indian Premier League (IPL) on Tuesday had several top international cricketers scrambling to return home but it is unlikely to be a smooth passage out of India for many of them.

The Indian cricket board (BCCI) has promised ‘secure and safe passage’ for all participants, but existing travel restrictions make it a complicated process for many, especially the 40-odd Australian contingent, including 14 players, in India.

Australia has banned travellers from India, including its own citizens, from entering the country until May 15. 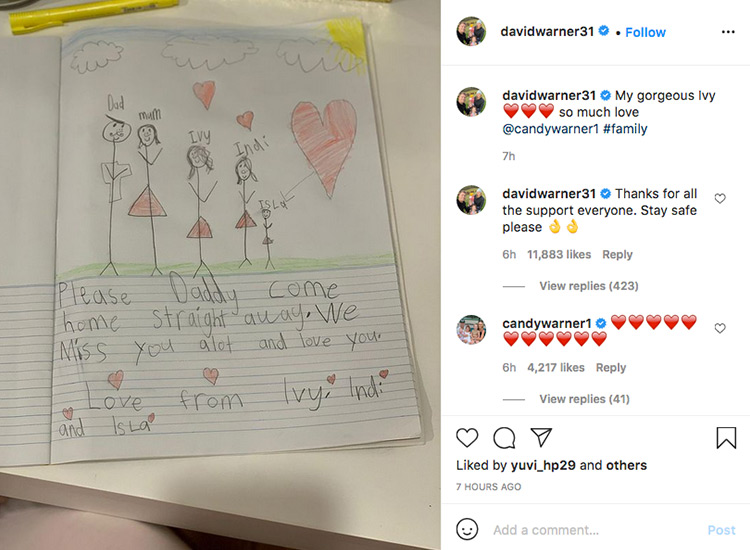 Cricket Australia (CA) could not have good news for the likes of Steve Smith and David Warner in a statement with the Australian Cricketers’ Association (ACA).

“CA and the ACA respect the decision of the Australian Government to pause travel from India until at least May 15 and will not seek exemptions,” it said.

The Australian board said it was “in direct contact” with the BCCI “to ensure the safe accommodation and repatriation of Australian players, coaches, match officials and commentators back home to Australia”.

"The BCCI will do everything in its powers to arrange for the secure and safe passage of all the participants in IPL 2021,” the league said in a statement.

As many as 57 foreign players, including 14 Australians, are currently stuck in India along with dozens of support staff.

Hyderabad player and Australia opener Warner shared on his Instagram page a sketch of his family by his daughter with the message: "Please daddy come home straight away. We miss you a lot and love you."

Returning will also not be straightforward for England's World Cup-winning captain Morgan, who leads IPL's Kolkata franchise, and 10 of his compatriots.

The England and Wales Board (ECB) said it was in touch with the English contingent "as arrangements are put in place for them to return home safely.

"The ECB ...thanks the BCCI for its commitment to do everything in its powers to arrange for the secure and safe passage of all those taking part in the competition," an ECB spokesperson said.

The South African cricket board said it was making arrangements to bring back its players and support staff from India.