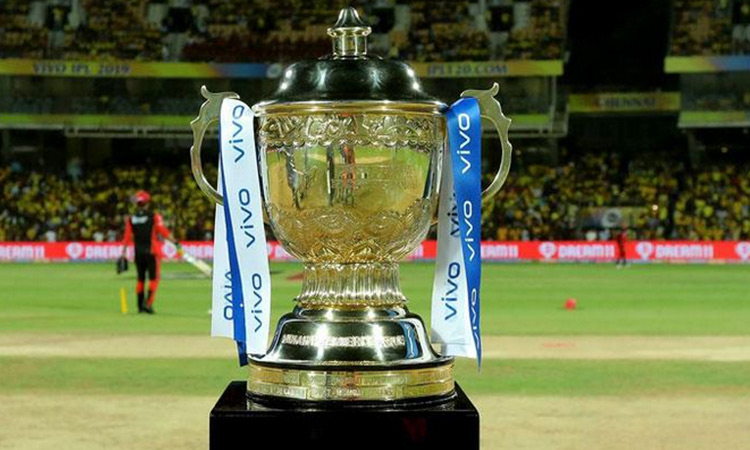 The IPL has been staging games without spectators every evening since April 9.

The Indian Premier League was suspended indefinitely on Tuesday after players or staff at three clubs tested positive for COVID-19.

The Board of Control for Cricket in India issued a statement saying local authorities and tournament officials took the decision unanimously "to postpone IPL 2021 season, with immediate effect.”

"The BCCI does not want to compromise on the safety of the players, support staff and the other participants involved in organizing the IPL,” the BCCI said. "These are difficult times, especially in India. While we have tried to bring in some positivity and cheer, however, it is imperative that the tournament is now suspended and everyone goes back to their families and loved ones in these trying times.” 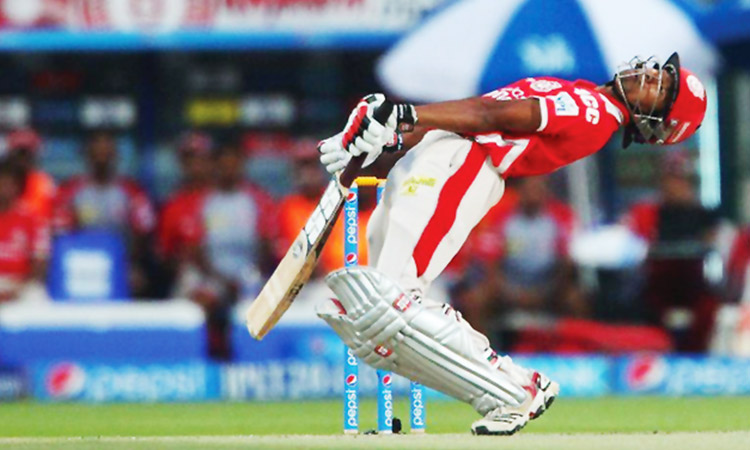 The BCCI said it would do "everything in its powers to arrange for the secure and safe passage of all the participants in IPL 2021."

The IPL has been staging games without spectators every evening since April 9 despite India’s stretched health system being pushed to the brink by another major wave of the pandemic.

Players from all over the world compete in the lucrative Twenty20 tournament, which was forced by the pandemic to the United Arab Emirates last year.

The BCCI said it would do "everything in its powers to arrange for the secure and safe passage of all the participants in IPL 2021."

India’s official count of coronavirus cases surpassed 20 million on Tuesday, nearly doubling in the past three months, while deaths officially have passed 220,000. Staggering as those numbers are, the true figures are believed to be far higher, the undercount an apparent reflection of the troubles in the health care system.

On Monday, the IPL postponed the Kolkata-Bangalore game after Varun Chakravarthy and Sandeep Warrier, who play for Kolkata, became the first players to test positive for COVID-19 inside the IPL bubble.

Last week, Australian players Andrew Tye, Adam Zampa and Kane Richardson flew home from the IPL amid the surge of cases. Richardson and Zampa were playing for Bangalore, and Tye for Rajasthan Royals.

Two other cricketers - Englishman Liam Livingstone, who was with Rajasthan, and Ravichandran Ashwin, who was with Delhi - also left the IPL. Livingstone cited "bubble fatigue” and Ashwin wanted to be with his family in the crisis.

IPL went ahead on the basis that teams stay in biosecure areas at hotels and resorts in the six venues in India where the competition is taking place. 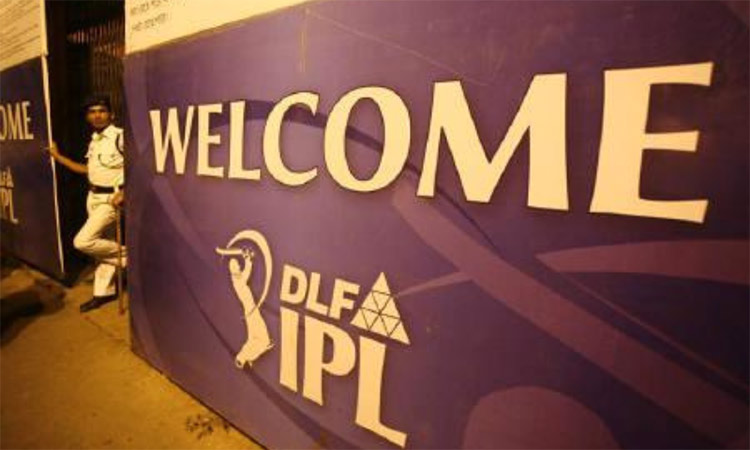 Come Friday, and the spotlight will once again be on the greatest cricket extravaganza, IPL. The bio-bubble and COVID restrictions will dampen the mood a bit, but the thrill IPL offers is unbeatable, even during the pandemic (“Axar tests positive 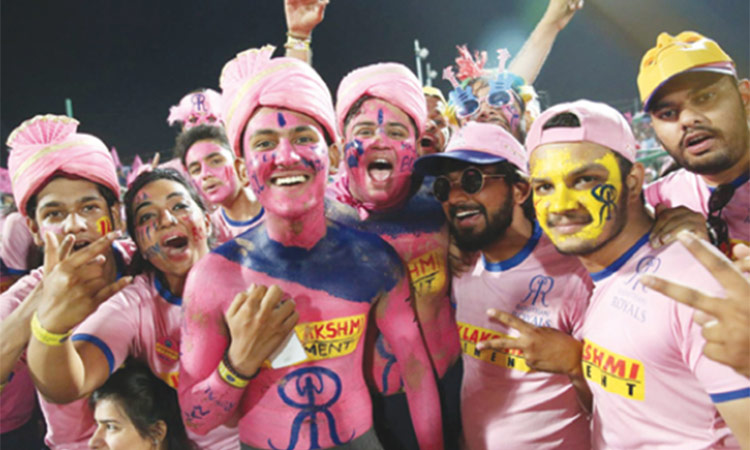