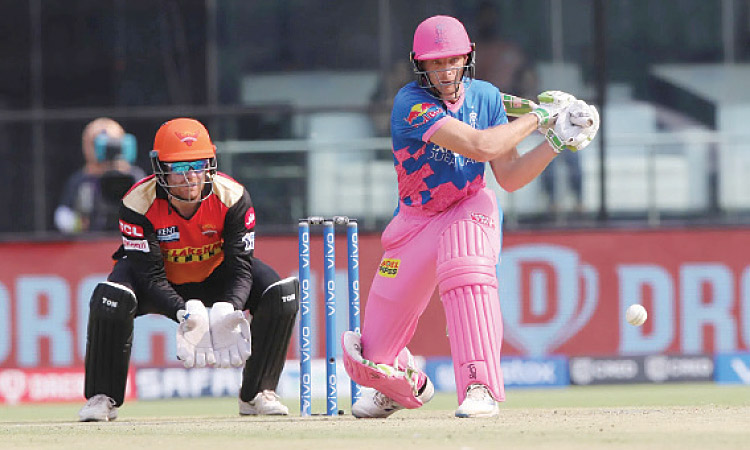 DC chased down the target of 167 runs with 14 balls to spare, as Dhawan anchored the chase and put up partnerships with Prithvi Shaw, Steve Smith, captain Rishabh Pant, and Shimron Hetmyer.

Shaw (39) and Dhawan put up an opening stand of 63 runs that ended when the former fell to Harpreet Brar off the first ball of the seventh over. Smith (24) then played an almost chanceless innings and put up 48 for the second wicket with Dhawan, who then took the attack to the bowlers in a 36-run stand with Pant (14).

Pant fell to Chris Jordan in the 17th over, and the chase was completed in the 18th in which Hetmyer hit Riley Meredith for two sixes and a four. DC were left with two runs to win, and they got those after Meredith bowled consecutive two wides.

Earlier, PBKS captain Mayank Agarwal’s 99 not out propelled PBKS to 166/6 in 20 overs. Agarwal stepped in after captain KL Rahul was diagnosed with acute appendicitis and was admitted to a local hospital here.

PBKS were about 10 runs short and should have scored more in the middle overs against Delhi, said stand-in captain Mayank Agarwal after their seven-wicket defeat.

Agarwal captained the team in place of Rahul, who is set to have a surgery for acute appendicitis.

“He’s going for a surgery. Hopefully, he should be back. Would’ve liked two points but we were 10 short on that wicket and for the kind of powerplay they had, we had to really scramble there,” said Agarwal in the post-match presentation ceremony.

Agarwal won the Player of the Match award for his unbeaten 99 off 58 balls.

“One batsman had to bat through and that was the plan, it was my day and tried to get as many as we can. We didn’t get as many in the middle overs but at least ended well. We have to shut this off and turn up next game and put our best foot forward, figure ways how to get those two points,” he said.

Chasing a mammoth target of 221, Rahman and Morris led the way as RR restricted SRH to 165 for eight wickets in 20 overs.

With David Warner replaced by Kane Williamson as SRH captain and dropped from the team, Manish Pandey (31) walked out with Jonny Bairstow (30) to open the innings. The pair put up 57 runs in the powerplay before Pandey fell to Rahman off the first ball of the seventh over.

Bairstow then fell to Rahul Tewatia in the next over after which Vijay Shankar (8) fell to Morris in the 11th over, following which Williamson (20) became Kartik Tyagi’s maiden IPL wicket.

Mohammad Nabi then gave SRH some respite by smashing 17 runs in five balls but succumbed to Rahman in the 15th over. SRH then fell well behind the required run rate after that point as they struggled to score runs.

Earlier, Buttler scored his maiden T20 century to help Rajasthan posted 220 for three wickets. RR got to the mammoth score, largely due to Buttler’s 124 off 64 balls and his second-wicket partnership with captain Sanju Samson. The pair put on 150 runs off 88 balls with Samson scoring 48 off 33.

Meanwhile, Hyderabad captain Williamson said that there are still “conversations to be had” about David Warner’s role in the team after their defeat to Rajasthan.

The franchise had announced that Williamson had replaced Warner as captain on the eve of the match and went on to drop the latter from the squad.

“There are number of leaders in the group. It’s important we stay tight. And for us it is about building as a side and make adjustments. Rather than search too much for the win, we just have to be clear about how we need to operate,” said Williamson in the post-match presentation ceremony.

“Warner is a world class player, the cards are on the table and I am sure there are a number of conversations to be had,” he further said. 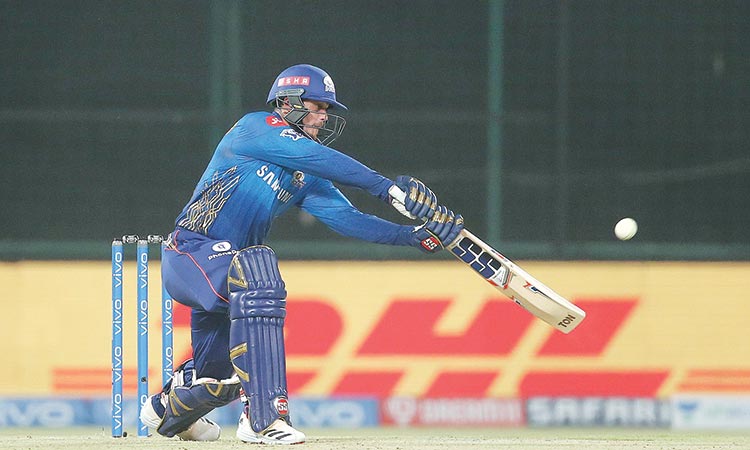